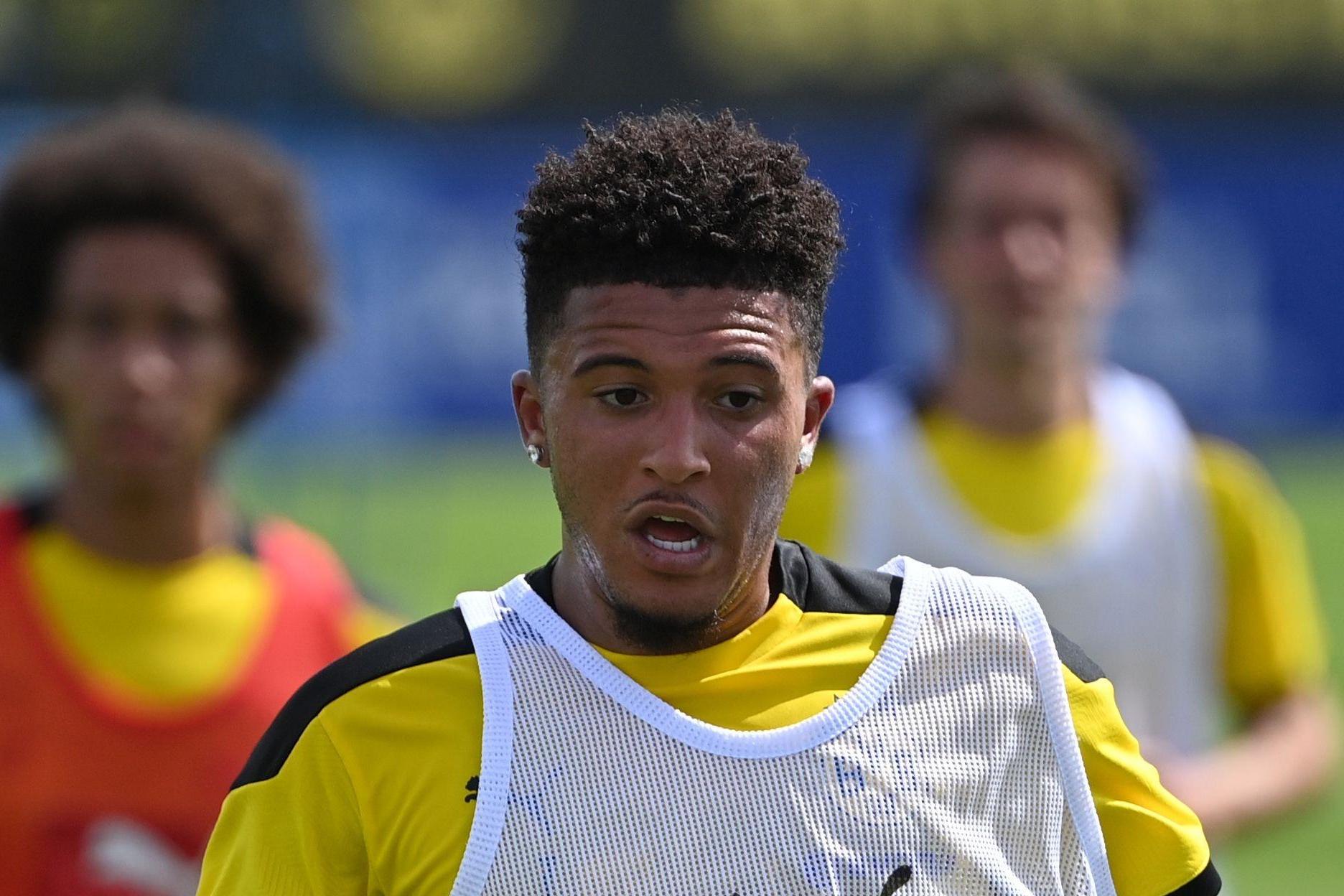 Jadon Sancho would be an “amazing signing” for Manchester United, according to Dimitar Berbatov – but Ole Gunnar Solskjaer faces a tough decision to make room for the Borussia Dortmund star.

The 21-year-old is Man United’s top target this summer with Solskjaer keen to build a squad capable of challenging for silverware.

Standard Sport understands United will exhaust all avenues in negotiations with the Bundesliga outfit to land Sancho, but the clubs are some way apart regarding Dortmund’s £108million asking price.

Despite having Marcus Rashford, Anthony Martial, Mason Greenwood and Daniel James to use in attack – with Odion Ighalo on loan – the Norwegian is determined to sign Sancho.

But Berbatov believes the England international will not settle for being placed on the bench, meaning Solskjaer will be forced to drop one member of his attacking trident.

“Jadon Sancho would be an amazing signing for any team, United included,” Berbatov told Betfair.

“It becomes a luxury problem to have so many attacking options, but it brings hard decisions.

“Someone has to be benched, and Ole will have to deliver that news to someone.

“Anthony Martial and Marcus Rashford are well established in world football, and Greenwood now deserves his chance to continue his progression, and I don’t want to see him stalled.

“We know United can afford to pay for Sancho and if it happens, the club will be happy, but it will also be tricky.

“Over £100m is a lot of money, especially now in the current situation, but I’m sure he will be worth it.”

Berbatov knows all about having to fight for his place, having been left out of United’s 2008 Champions League final line-up with Carlos Tevez preferred.

And he thinks Rashford, in particular, will use Sancho’s arrival as motivation to keep his place.

“Everyone at United will be watching this transfer,” he added.

“Rashford will know Sancho better than most from playing for England, and they will welcome the competition, but the attacking players will have doubts in their mind now.

“Then, they will also use it as motivation, they’ll want to earn their spots in the team.

“If they pay a record fee for Sancho, no one expects the guy to sit on the bench, so at least at the start Sancho will be higher up the pecking order.

“Bear in mind, United [once] had Ole, Dwight Yorke, Andy Cole, and Teddy Sheringham – plenty of attacking options – and Ole will think he can manage this fine.”