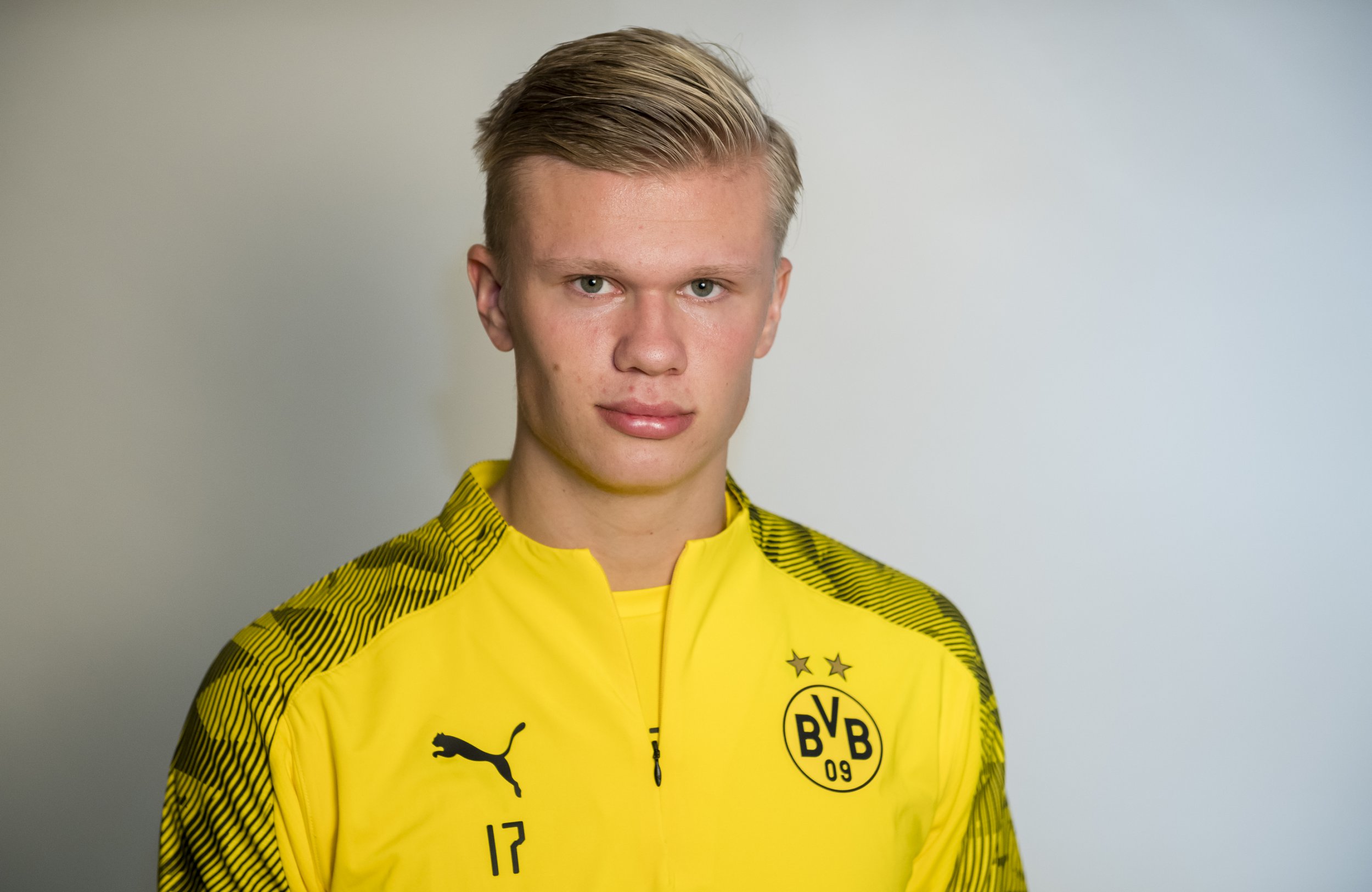 Erling Haaland rejected Manchester United even after meeting Ole Gunnar Solskjaer because Borussia Dortmund had kept in close contact for several months and impressed the striker with their plans for his future, according to reports.

United were confident of securing a deal for the 19-year-old, who emerged as one of Europe’s most in-demand forwards after scoring 28 goals in 22 games for Red Bull Salzburg.

And Solskjaer also had the upper hand having managed Haaland during his time at Molde.

But it was Dortmund who won the race for the Norway international and paid the €20 million (£17.1m) buyout clause in his contract with Red Bull Salzburg last week.

According to The Athletic, Solskjaer met Haaland in Salzburg and United offered a better financial package, including a £160,000-a-week contract, but it wasn’t enough to tempt him into a move to Old Trafford.

The report also claims that Haaland received WhatsApp messages from several Dortmund players urging him to join them, while the Bundesliga club were helped by their positive relationship with the striker’s agent Mino Raiola.

It’s also claimed that Haaland was impressed with Dortmund’s hierarchy and was ‘won over’ following several talks with the club’s CEO Hans-Joachim Watzke and sporting director Michael Zorc.