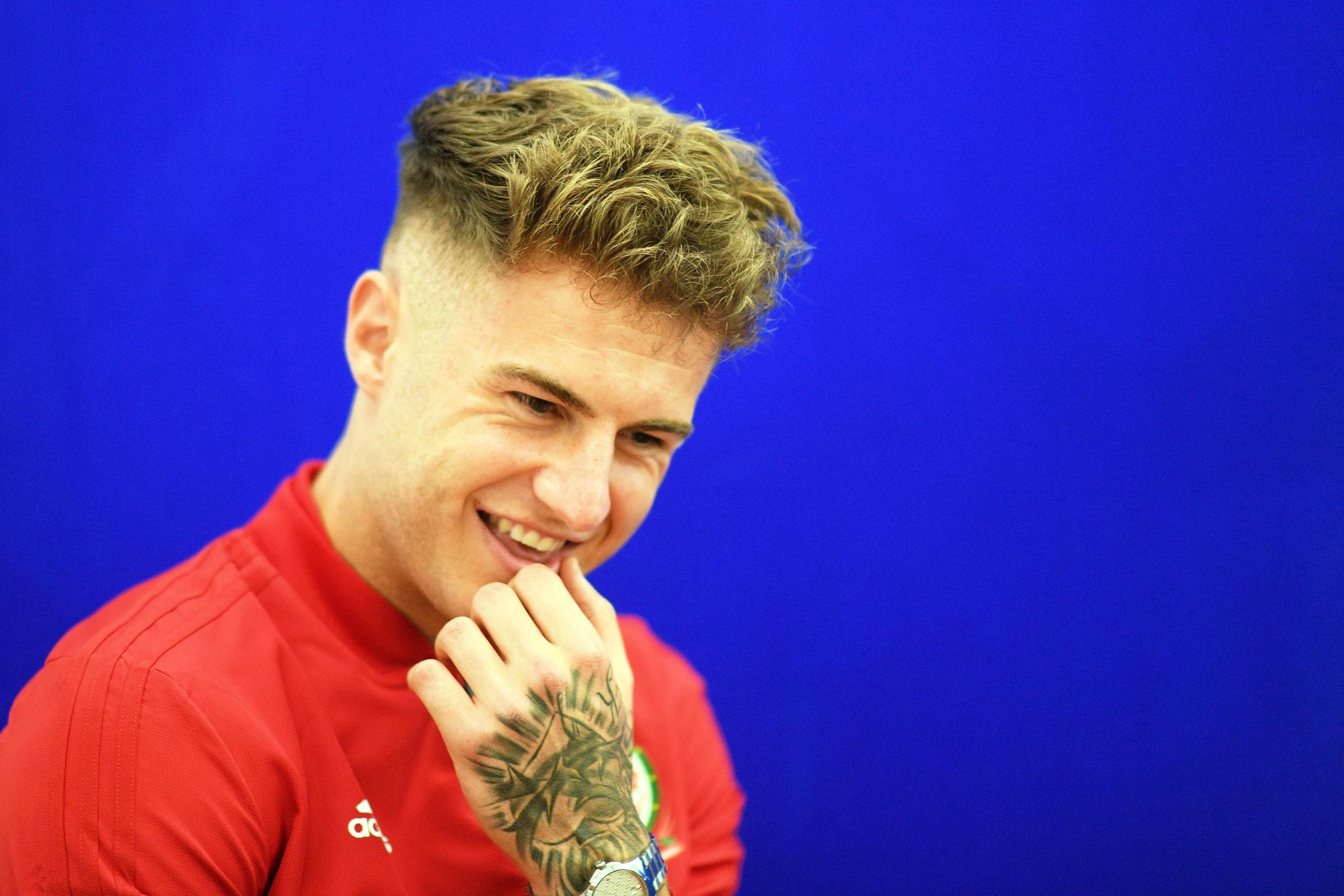 Swansea City defender Joe Rodon is a name those outside of the Championship may not be too familiar with but the youngster is making an impact in Wales.

The 22-year-old is attracting interest from Premier League teams after a standout season for the Swans in which he also made his international debut.

Both Manchester City and Manchester United were reportedly in the hunt to sign the centre-back earlier in the summer and now Totttenham hope to add him to their ranks.

Here’s everything you need to know about the talented Welshman…

Rodon grew up in Llangyfelach, Swansea, and has been a long-time fan of the club, having been a season ticket holder before joining the club at the age of eight in 2005.

Having graduated from the club’s academy, Rodon was farmed out on loan to Cheltenham Town to gain some experience of first-team football and made 12 appearances for the League Two outfit.

That led to the centre-back getting his chance for his hometown club, making his debut in the 2018/19 campaign before going on to make 27 appearances. The young defender has established himself as a key member of the backline under Swans boss Steve Cooper.

Rodon, who is blessed with a fine passing range, can operate on the left side of central defence and would represent a cheaper option in the current market than other targets.

Rodon, who has had troubles with injuries, was called up to the Wales senior squad for the first time in August 2019 for a Euro 2020 qualifier against Azerbaijan and has since won four caps for his country.

A player still very much developing, the centre-back is not getting ahead of himself just yet.

In a recent interview with the club’s official website, Rodon says he wants to finish the season with Swansea before concentrating on working his way into Ryan Giggs’ setup at Wales.

“The ideal plan is to finish the season strongly here,” he said. “That’s my focus, and then if I’m involved with Wales in the Euros that will be incredible.”

Jose Mourinho is keen to add a centre-back to his squad to complete a stellar summer of transfer business.

The two clubs are far apart in the valuations at the moment, with Spurs looking at around £7m and Swansea hoping for double that.

But there was also reported interest from City, though Pep Guardiola has since spent over £100m on Nathan Ake and Ruben Dias.