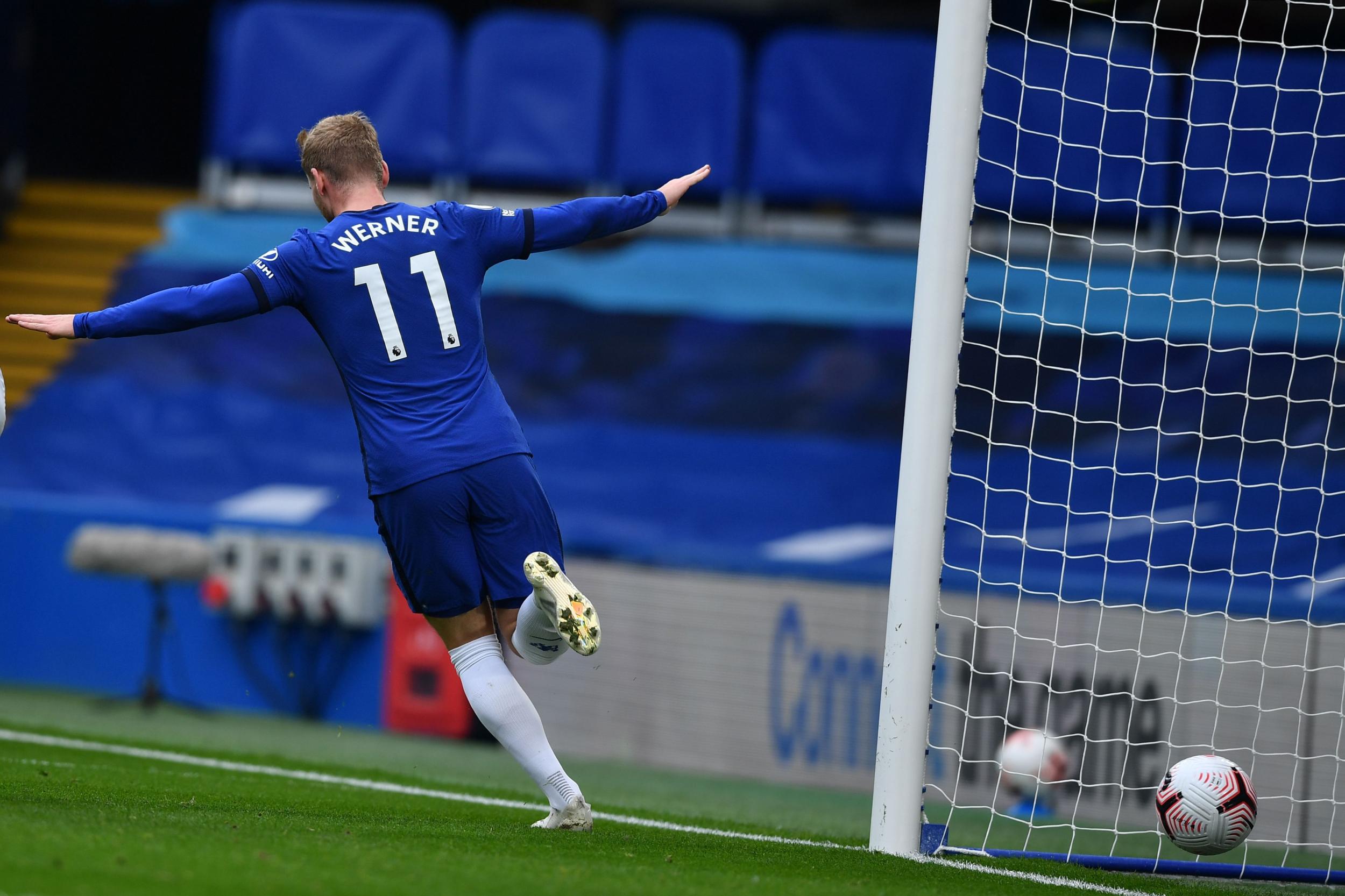 Match of the Day is back as Premier League football returns following the international break.

We won’t ruin today’s results for you, but Saturday was action-packed as Everton and Liverpool kicked things off with a thrilling Merseyside derby at Goodison Park.

Chelsea and Southampton were up next at Stamford Bridge as Frank Lampard looked for his leaky defence to match his promising attack.

The early evening game then saw Manchester City and Arsenal meet at the Etihad, with Pep Guardiola looking to get one over on his former protege Mikel Arteta.

And last but not least, an out-of-sorts Manchester United went to Newcastle looking for a much-needed result in the late kick-off.

Match of the Day

Gary Lineker will present tonight’s show along with analysis from pundits Ian Wright and Danny Murphy.

How to watch Match of the Day tonight

TV highlights will be shown live on BBC One at 10:25pm BST tonight.

Viewers with a TV licence can live stream Match of the Day online via the BBC iPlayer from 10.30pm BST tonight.

More about: | Match of the Day