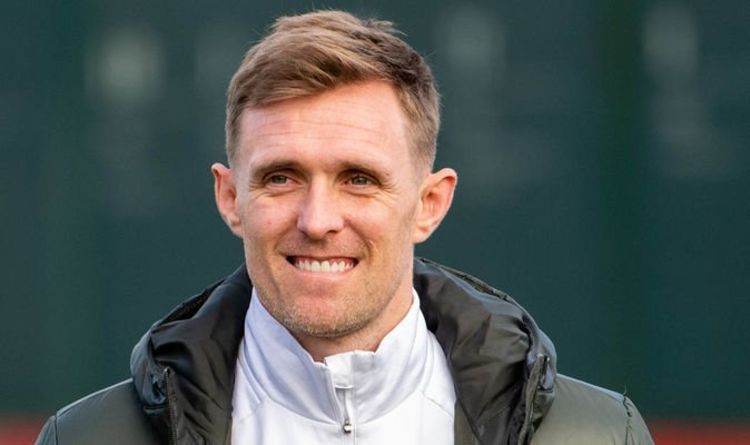 Fernandes was the hero against West Brom, scoring the only goal of the game, while Cavani struck twice to ensure they beat Southampton 3-2 at St Mary’s.

United benched the Portugal international for their match against West Ham in December.

But, after falling a goal down at the London Stadium, the Red Devils ran out 3-1 winners with Pogba, Mason Greenwood and Marcus Rashford all on target.

Sheffield United, Leeds, Wolves, Aston Villa and now Burnley have been beaten in the league in the time since.

And the Red Devils have also drawn with Leicester and Manchester City.

Solskjaer was delighted at seeing his United side go top of the table on Tuesday night, saying: “It’s a brilliant position to be in.