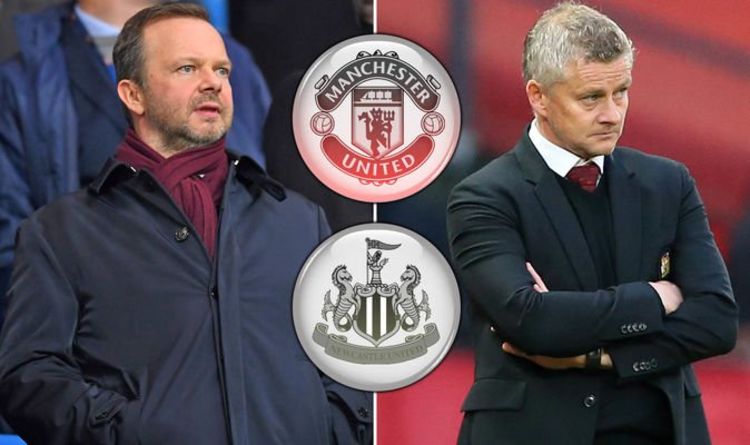 Manchester United have endured a torrid start to the new Premier League season, picking up just three points from a possible nine.

They were well-beaten by Crystal Palace in their opening fixture, with the Eagles winning 3-1 at Old Trafford.

And United were played off the pitch against Tottenham in their last match, losing 6-1 on a chastening afternoon for all involved.

In the aftermath of that result, talk of Pochettino potentially taking over has gathered pace.

The Argentine remains available after leaving his post at Tottenham in October last year, having refused to take jobs at Barcelona and Juventus.

And they’ll then face Chelsea, RB Leipzig, Arsenal, Istanbul Basaksehir and Everton in the coming weeks.

Meanwhile, former United star Louis Saha has urged the club to stand by Solskjaer and resist the urge to appoint Pochettino at this moment in time.

“We are rushing to make a judgement on Ole and that is wrong after three games of the season,” he told teamTalk.

“You remember when he got the job. Everyone was convinced he had to be given a chance after they beat PSG in the Champions League at the start of 2019. They were playing some great football.

“I played with Ole and maybe you will say I am biased when I defend him.

“But I think we should not forget the really visible improvements we have seen from United in the last year.

“Now things are going in a different way. But it is the start of the season and you have to understand why it is not perfect at this momen.,

“You cannot forget everything that has happened in the last year and sack another manager just because they had a bad start to the season.

“This is not an easy job. It is tough to be manager of Manchester United and live up to the expectations that got with the job.

“But ditching a manager after three or four games of the season is not the way to go. Changing managers every year or after a bad couple of results doesn’t work.”