David Moyes will look at signing Jesse Lingard permanently if he maintains his stunning start to life at West Ham.

Lingard, on loan from Manchester United until the end of the season, scored twice on a sparkling debut in the midweek 3-1 win at Aston Villa. 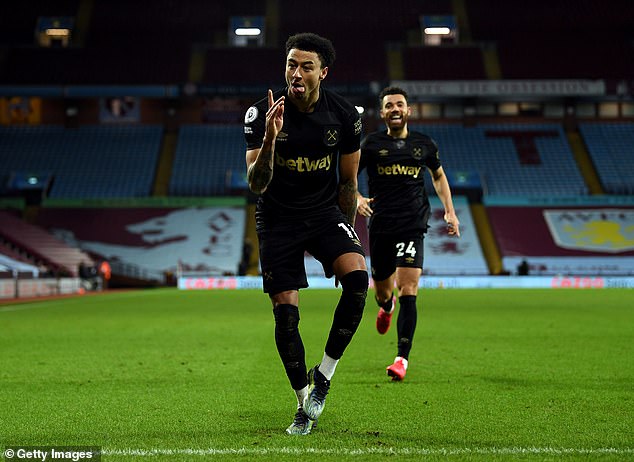 But that does not ring entirely true given Lingard had not started a Premier League game for over a year until Wednesday night.

Moyes, who briefly managed Lingard while he was in charge at United, feels the 28-year-old still has a lot to offer and could flourish at the London Stadium.

‘He is a more mature boy now and is someone who is getting to the prime of his career,’ said the Hammers chief.

‘He’s at the stage where he wants to play well and he wants to be on the pitch. We’re not getting carried away but we are obviously really pleased with Jesse.

‘He was always a fit young player so getting some match practice for him is important. We don’t want to put too much pressure on him but he has set himself a great standard by his performance. 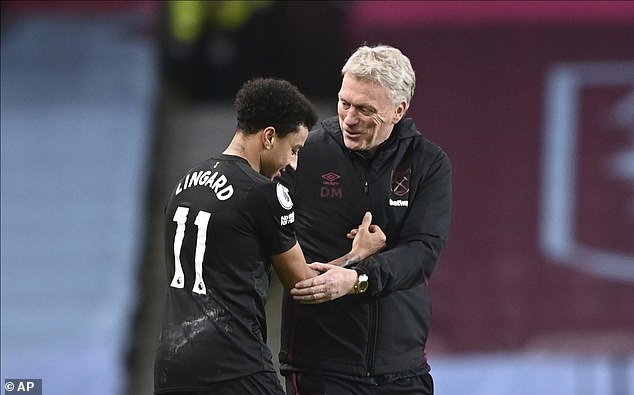 ‘We’ve had one game. The situation here is Jesse’s going to get a good chance to look at West Ham, see what he thinks of us and whether he likes it, and we’ll get a good look at Jesse and decide what we think in five or six months’ time.’

But far from exceeding expectations, Moyes says there is more to come from his side.

‘The position we are in is excellent,’ he added. ‘I still think we can do more. I don’t think the players have quite reached where they have got to get to.

‘We have shown good form in midweek after a couple of games where we had not been quite so good.

‘So I think there is room to improve, and if we can improve in the second half of the season then hopefully that will keep us near the top end of the league.’ 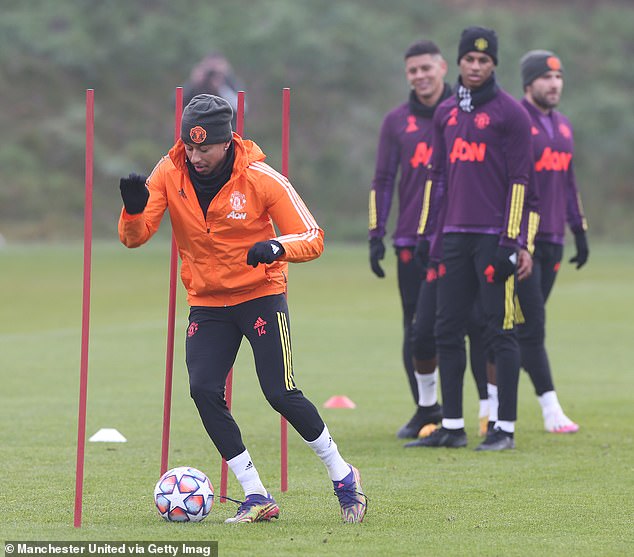