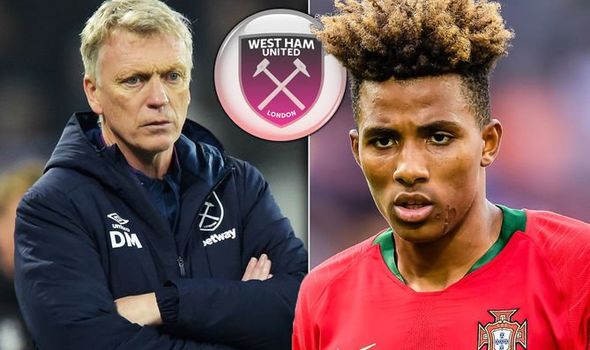 West Ham manager David Moyes has spoken out on January transfer links to Manchester United target Gedson Fernandes, with the boss admitting that he would like to strengthen his midfield at the London Stadium.