UEFA president Aleksander Ceferin has backed players to keep taking a knee in support of the Black Lives Matter movement, as European competitions get back underway this week.

The last-16 of the Europa League started on Wednesday, with the Champions League set to restart on Friday.

Manchester United, as has been the case among all Premier League teams, and opponents LASK took a knee before their contest at Old Trafford and Ceferin told The Mirror that UEFA’s stance on racism is set to be stronger as a response to the response of players across Europe. 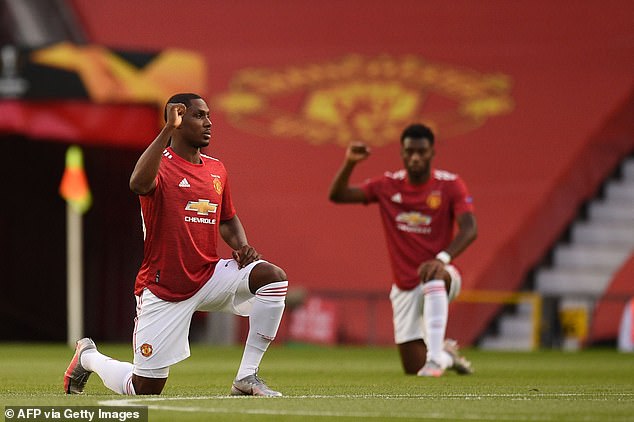 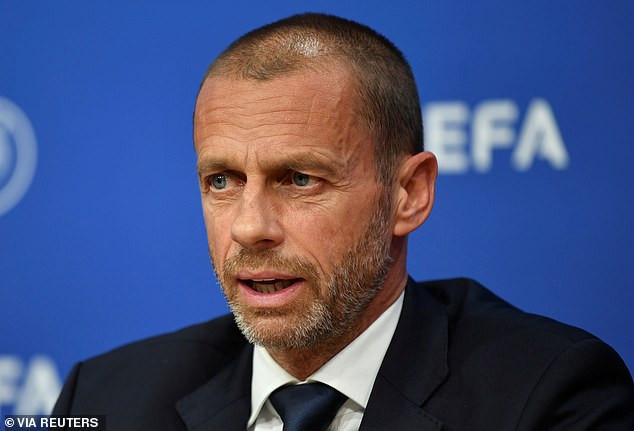 ‘It has been a wake-up call, for society and the wider European football community, Ceferin said.

‘It is a reality that billions of fans sometimes pay more attention to football than to their elected political leaders.

‘Clubs and players have shown solidarity with society’s outpouring of pain, anger and sadness following the tragic death of George Floyd in the United States.’ 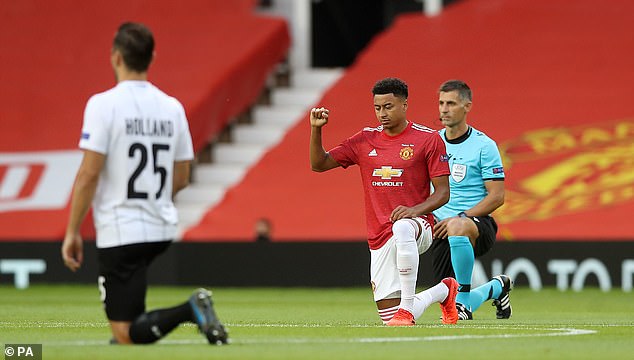 Since the Premier League re-started on June 17, players have taken a knee before kick-off in support of the Black Lives Matter movement and in opposition to racial inequality and police brutality. 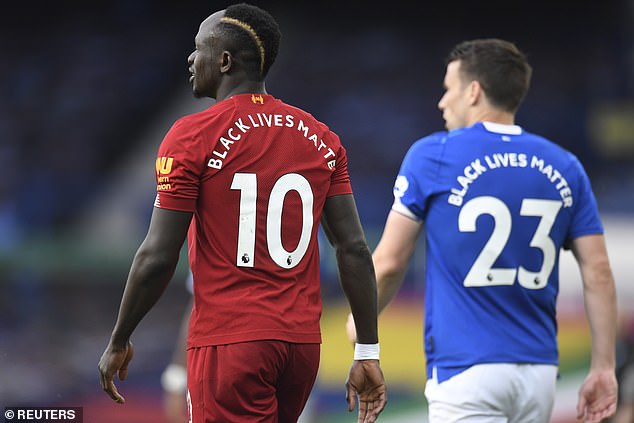 ‘Athletes from a range of sports have spoken eloquently of a moment of genuine potential for governing bodies to rethink their anti-racism programmes,’ Ceferin continued.

‘UEFA has always recognised its responsibility, both to address any form of racial bias within European football and take concrete steps to fight the sickening use of racist language against players.’

Bayern Munich defender Jerome Boateng urged all players to continue taking a knee, to use their platform in support of the worldwide movement.