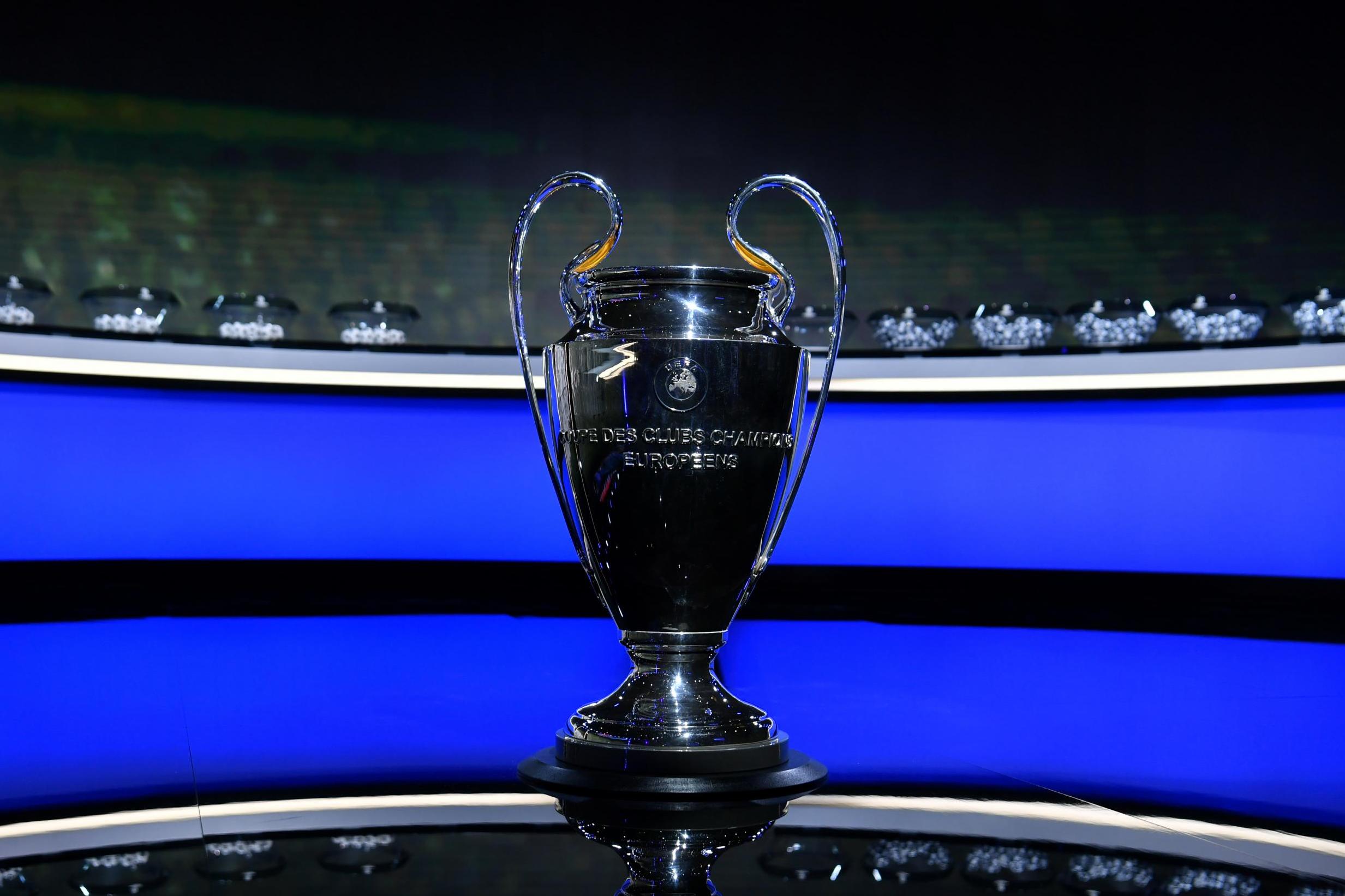 The Uefa Champions League group stage draw for the 2020/21 season was held today in Nyon.

Cristiano Ronaldo and Lionel Messi will face each other in the group stages for the first time ever.

Messi’s Barcelona was drawn from the pot of second-seeded teams Thursday into the group where Ronaldo’s Juventus team was already placed as a top seed.

The 35-year-old Ronaldo and the 33-year-old Messi had a long-standing rivalry in the Spanish league when the Portugal star was with Real Madrid, but have never faced each other so early in the Champions League.

They did meet in the 2009 final, when Messi scored as Barcelona beat Ronaldo and Manchester United 2-0 – and this time around, United have been drawn in a so-called ‘Group of Death’ with PSG and RB Leipzig.

Going up against three teams with tons of Champions League experience will never be as easy as some might think, but Man City will know this is about as good a draw as they could have got.

Pep Guardiola will surely be relieved to have missed facing his former teams Bayern Munich and Barcelona after being in Pot 2 and they should easily secure top position in this group.

But do stick around, we’ll have plenty of reaction to come and also confirmation of the group fixtures.


For the final award of the evening, it’s the Best Player Award.

Here are the nominees…

English teams get luck of the draw

A quick look at the groups and on the whole, it’s a good draw for the English teams.

Liverpool, Manchester City and Chelsea will all be favourites to finish top of their respective groups after avoiding the big guns from Pot 1.

But for Manchester United, it could be a tough task to get through to the last-16. PSG and RB Leipzig both reached the last four of last season’s competition and will be dangerous again in 2020/21.

Here are the groups in graphic form…
Best Coach Award

Into Liverpool’s group. The Reds will be happy with that.

The final team into Chelsea’s group. You have to fancy their chances of topping that.

And a trip to Turkey to finish for Ole Gunnar Solskjaer. Yikes.

…and that means Man City’s group is complete.

Advertisement
And last but not least, we’re onto Pot 4.

Some tough teams to face in here such as Borussia Moechengladbach, Rennes, Istanbul Basaksehir.