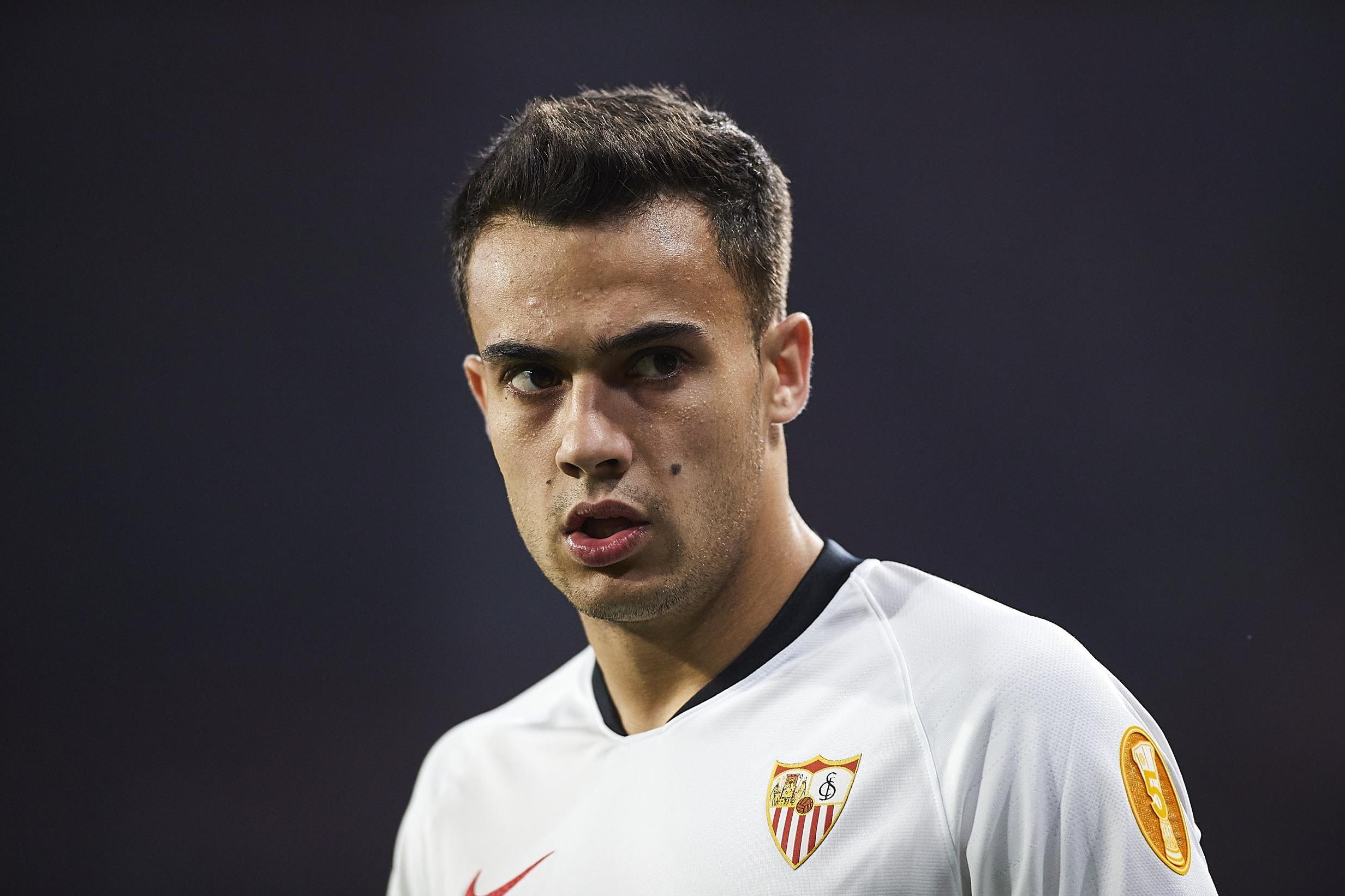 Bale agent: Spurs? It’s where he wants to be

Tottenham are set to make an offer for Napoli striiker Arkadiusz Milik as Jose Mourinho looks for back-up for Harry Kane – but are they too late?

The Poland international has publicly revealed his intention to leave the club after rejecting a new contract, with a year left to run on his current deal.

The 25-year-old looked on course to join rivals Juventus only for Andrea Pirlo to replace Maurizio Sarri, thus ending their interest, but reports in Italy suggest Roma could win the race with a £25m move for Milik.

Despite this, Football Insider report Spurs remain interested in Milik and will offer him a contract worth £90,000-a-week to convince him to move to north London.