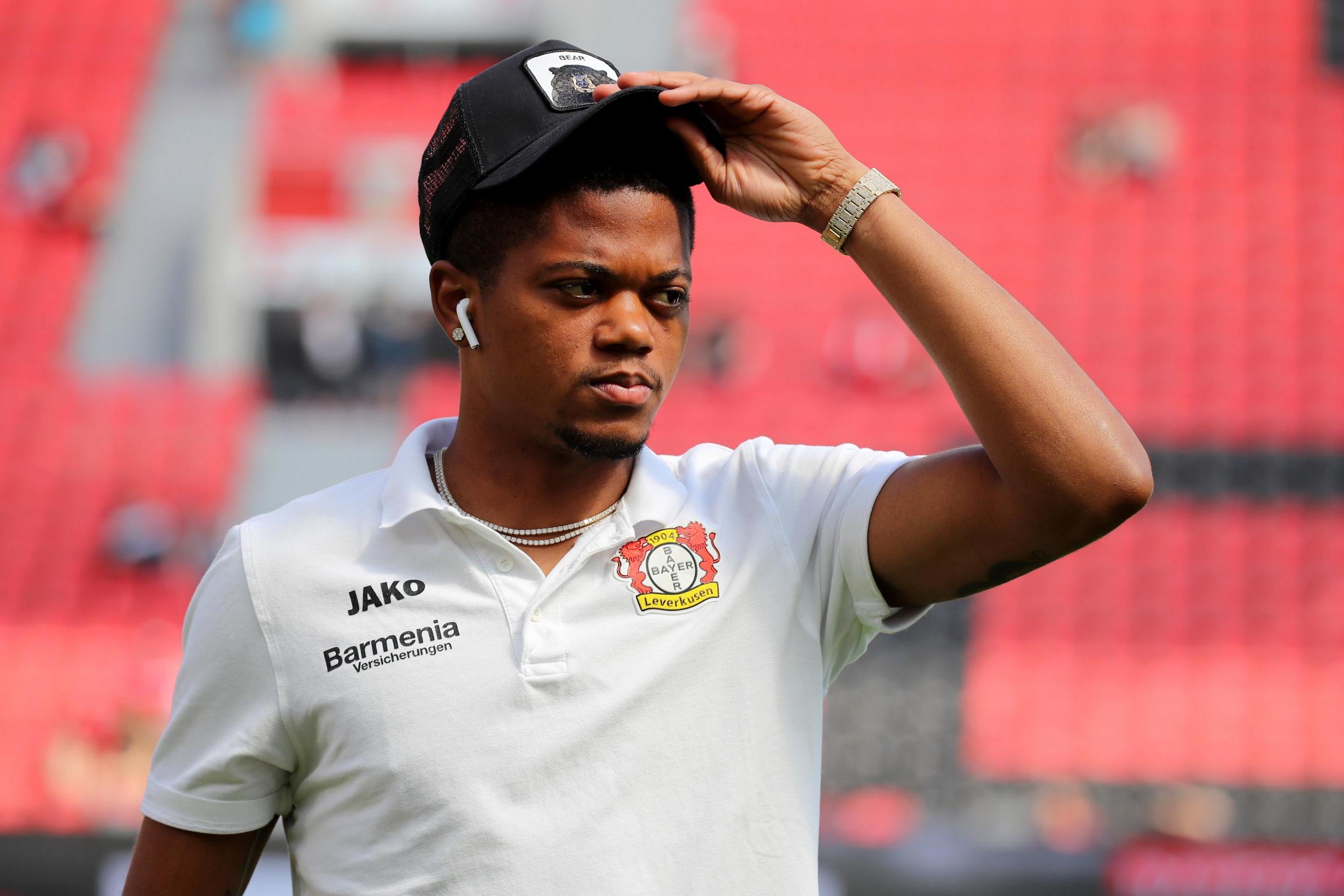 Wilshere has endured an injury-plagued stint with the Hammers since his 2018 arrival, playing just 18 times.

The midfielder was not involved in their opening day home defeat to Newcastle, despite featuring in pre-season.

The 21-year-old joined Liverpool from Falkirk in 2018 and is now set for his first spell away from the club.

Bale willing to move to United on loan

Gareth Bale would be willing to move to Manchester United on loan or permanently, according to Sky Sports.

The Real Madrid forward would willingly join any big club – but only if the club show they really want him.

The Welshman does not want to be a back-up option.

Meanwhile, Madrid are prepared to let Bale leave on loan this summer, with Sky reporting they need a deal due to the impacts of coronavirus.

Oscar: Willian and Luiz asked me to join Arsenal

Oscar – who now belongs to Shanghai SIPG – played alongside the Arsenal pair at Chelsea.

“They called me, they had to call me,” Oscar told Fox Sports Brasil. “Because we have good communication. Sometimes I talk to them. They said ‘come to Arsenal, come here’

“I was happy that they got together again. And happy that Willian is happy. The most important thing is to be happy, regardless of the place. So I hope they are happy there.”

Watford manager Vladimir Ivic has admitted the club faces a battle to keep Troy Deeney beyond the transfer window.

The Hornets boss said: “Everything depends on the offer, on the wishes of the player and the club. We follow the situation and we will take a decision if something happens.

“We’ll discuss with him the situation and if he wants to stay or move. To keep someone who doesn’t want to stay here or be with us is not good for me.

“If he wants to be here this is our choice.”

Lautaro Martinez’s agent Beto Yaque has confirmed there is no truth in the player’s links to Real Madrid.

Yaque held a meeting with the Inter Milan board today, subsequently revealing Martinez will stay at Inter.

“There’s absolutely nothing with Real Madrid, we didn’t speak about it or about Barcelona,” Yaque said, as per Fabrizio Romano.

Yaque will reportedly hold further talks with the Inter board after the transfer window to extend his deal.

Tottenham are interested in signing Bayer Leverkusen winger Leon Bailey, according to Sky Sports, who claim the player wants to join the Premier League before the end of the window.

Spurs have watched the 23-year-old winger, who scored five goals in 22 Bundesliga appearances last season, though his £40million asking price would have to be reduced.

Everton have also been linked with the midfielder.

Standard Sport understands Sancho is the priority signing for United, though they have been dealt a blow with Borussia Dortmund manager Lucien Favre confirming he will be staying this summer.

United will continue to look for alternatives for Sancho, of which wantaway Real Madrid winger is one.

While Bale has revealed he would consider a Premier League return, he reportedly favours a permanent move, rather than a loan deal.

Manchester United defender Diogo Dalot is looking for a move away from Old Trafford, according to The Sun.

The full-back is reportedly unhappy with his game time, though Ole Gunnar Solskjaer is not keen for the Portuguese to leave.

Dalot featured in just four Premier League matches last season and would fall further behind in the pecking order should Sergio Reguilon join.

Sevilla have announced the signing of Sporting Lisbon left-back Marcos Acuna, leaving the door open for Manchester United to swoop for Sergio Reguilon.

The Spanish club have been accredited with significant interest in Reguilon this summer after he spent last season on loan with the club.

Fabrizio Romano earlier reported Sevilla were out of the race, however, which now looks to be confirmed.

With United reportedly to launch a bid in the coming days, they could be set for their second incoming of the summer, with Donny van de Beek the only first-team signing so far.

Officials from Palace are reportedly set to meet Benrahma’s advisors to discuss the possibility of a deal.

And Brentford are willing to sell Benrahma this summer – as long as their valuation is met.

Barca ready to force Suarez out

Newly appointed Barcelona manager Ronald Koeman is keen to get Luis Suarez off the book and will look to force him out the club, report Sport.

Arsenal defender Rob Holding has hailed the impact of new signings Willian and Gabriel Magalhaes after Saturday’s 3-0 win at Fulham.

Gabriel looked assured at the back, and exhibited his threat up top with a headed goal at the other end, while compatriot Willian assisted all three of the Gunners’ goals.

“I know Willian from when we’ve played Chelsea,” Holding said following the win. “I know he’s got all the ability so it’s nice to have him in your team.

“He proved today why we signed him and Gabriel was solid as a rock.

“He won everything aerially and finished off with a nice goal as well.”

Manchester United will not accept Real Madrid’s proposal of a buy-back clause in their deal for Sergio Reguilon, according to Fabrizio Romano.

Romano earlier claimed that United are set to launch a bid for the left-back, with Sevilla now out of the race.

It was also reported that Madrid would look to insert a buy-back clause, which Romano has now claimed United will not accept.