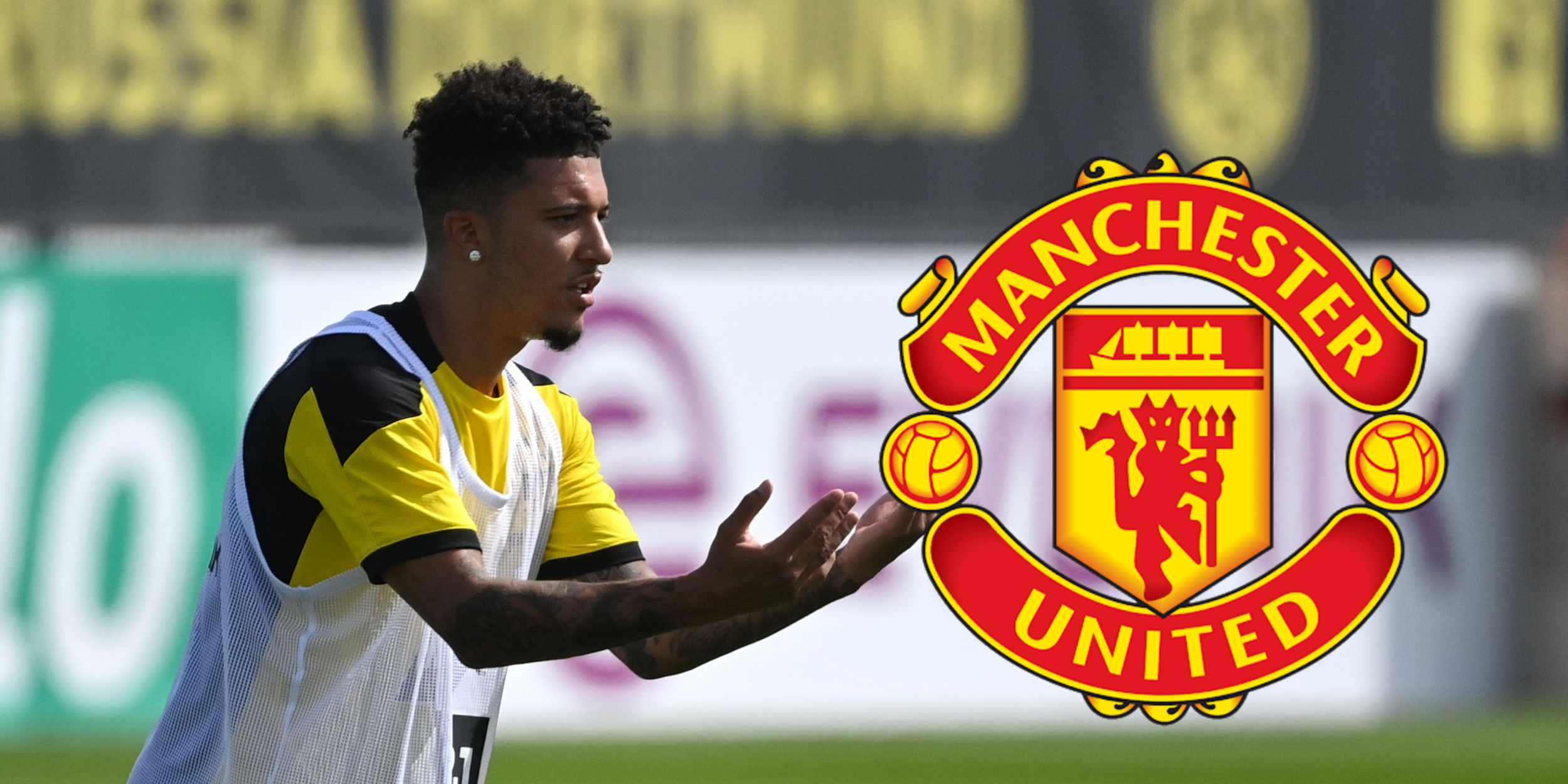 Liverpool have been urged by Jamie Carragher to enter the January transfer market in order to strengthen their defensive options following the injury sustained by Virgil van Dijk – a development that is set to “blow the title race wide open”.

The reigning Premier League champions confirmed the news yesterday (October 18) that their defensive talisman had suffered an anterior cruciate ligament (ACL) injury during Saturday’s Merseyside derby draw against Everton and would require surgery.

Dutch international Van Dijk, a colossal and almost ever-present figure for Liverpool over the last two-and-a-half years, is now set to miss a considerable proportion of the club’s title defence after being hurt following a wild first-half challenge from Everton goalkeeper Jordan Pickford at Goodison Park that went unpunished.

Such a blow leaves the likes of the fit-again Joel Matip and Joe Gomez as Jurgen Klopp’s available options at centre-back, while central midfielder Fabinho has also been deployed in that position in the recent past.

Reds legend Carragher evidently believes that is not sufficient cover with Liverpool now very vulnerable to their rivals and in need of taking action when the transfer window re-opens in January.

“The big question you’re looking at now is, can Liverpool win the league without Van Dijk there? I think every team has three or four players in every title-winning team or a team who think they can win the title, and if one of those players is missing, no matter how good your manager is, no matter how big your squad is, you can’t cover for them because they’re outstanding,” he told Sky Sports.

“I think it blows the title race wide open, I really do.

“I still felt at the start of this season Liverpool were the team to beat. I think with Van Dijk being out for what looks like the whole season now, I think it’s going to be all on for Liverpool.

“I think Liverpool certainly have to go into the market in January, and not just because of Van Dijk’s injury, but Liverpool were weak in that area anyway. They lost (Dejan) Lovren before the start of the season now the other players in those positions are very injury prone.”