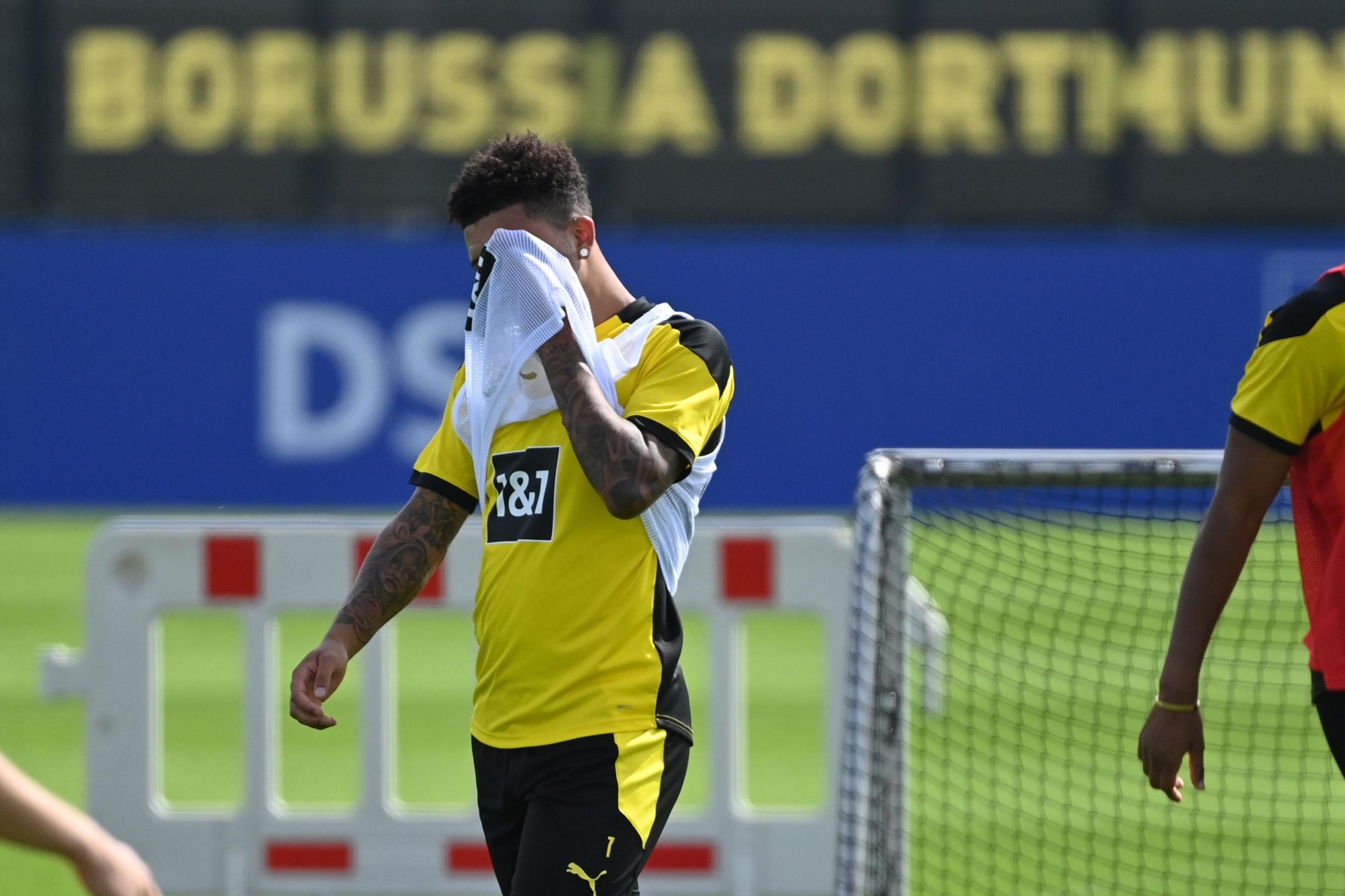 Man United will ‘exhaust of avenues’ to seal Sancho deal

Manchester United will exhaust all avenues of negotiation with Borussia Dortmund to land Jadon Sancho, with the club convinced their top target has his heart set on a move to Old Trafford.

Despite refusing to pay £108million for the England international, United are pressing ahead with talks in a bid to reach a compromise.

Confirmation on Tuesday night that the clubs were miles apart in their valuations of Sancho was met with fury from supporters. But it has been United’s stance all summer that their spending would be impacted by the effects of coronavirus.

Executive vice chairman Ed Woodward has repeatedly warned that it would not be “business as usual” during this window.

Yet United remain encouraged to pursue a deal for the 20-year-old, who is Ole Gunnar Solskjaer’s absolute priority after securing a return to the Champions League.

While they would be prepared to consider other options if a deal cannot be reached, it’s understood Sancho is an overwhelming target that they are reluctant to alter their plans.

It is also believed the forward now sees his future at United – providing further incentive to United to pursue the deal.

United believe payments in instalments is the best way to find a breakthrough – but are still unwilling to meet Dortmund’s full asking price.

They are reluctant to spend in excess of £60-70million on any individual target. If the deal is to get close to £108million, it will have to include performance-related add-ons.