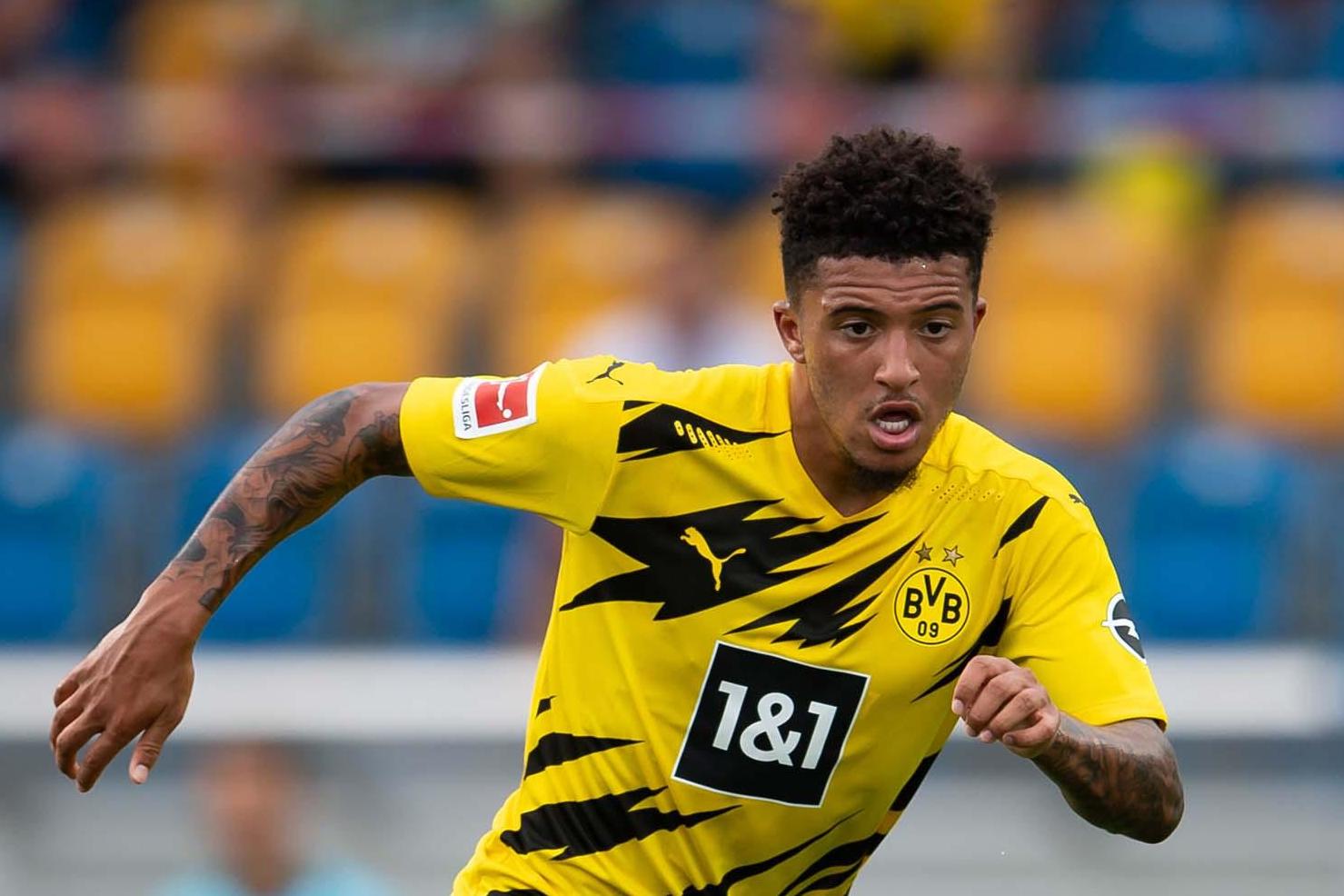 “I think they need a player like him, he was one of the missing pieces on their squad and they’ve addressed it. It’s a brilliant signing, he’s a very good player.

“I watched him when they played against Liverpool at Anfield last season and he was absolutely fantastic, he tore Liverpool apart.

“For me, he looks like a modern day Vieira, and I know that’s a big statement, but he looks the real deal, this guy. He’s a top signing.”