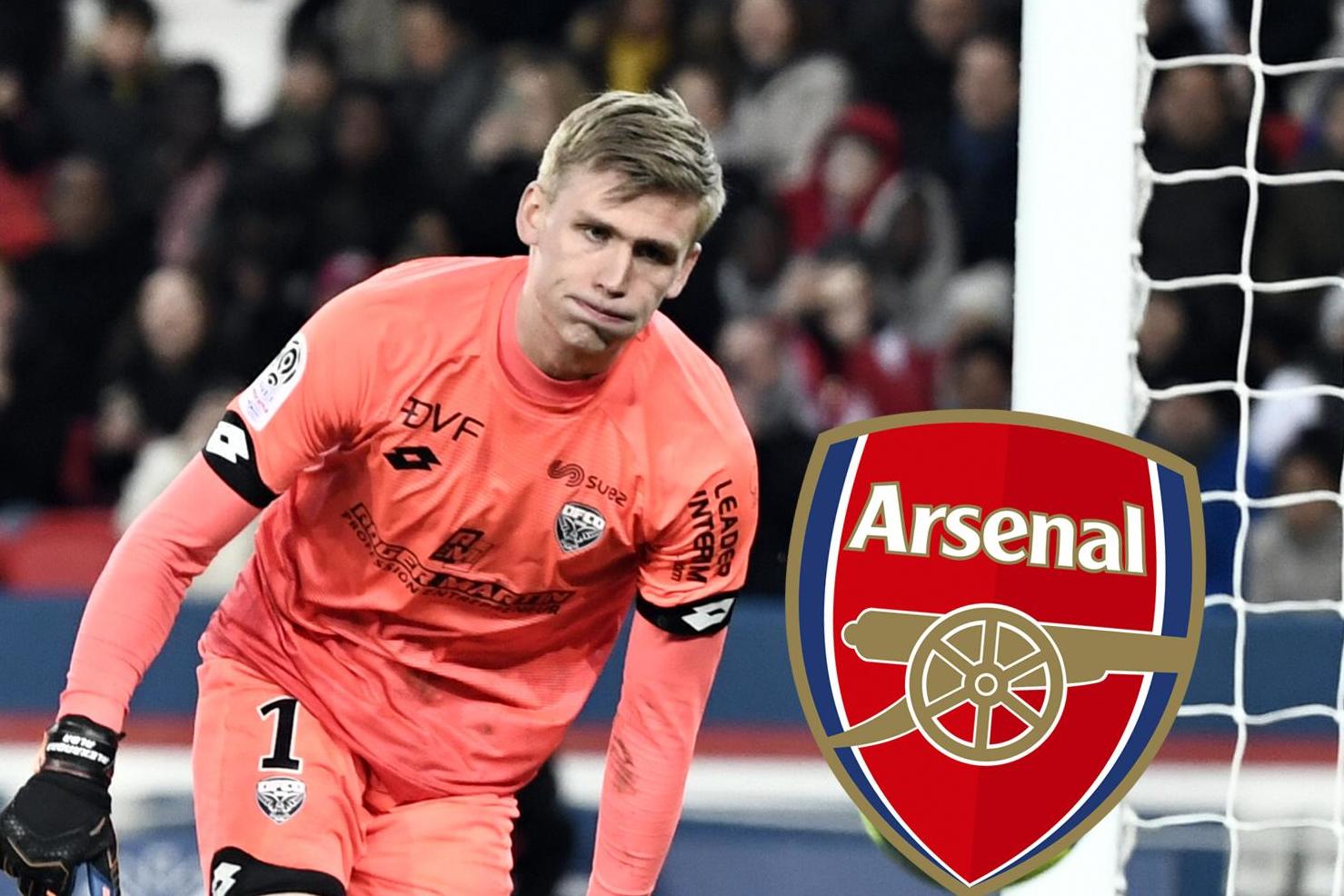 Manchester United defender Diogo Dalot is looking for a move away from Old Trafford, according to The Sun.

The full-back is reportedly unhappy with his game time, though Ole Gunnar Solskjaer is not keen for the Portuguese to leave.

Dalot featured in just four Premier League matches last season and would fall further behind in the pecking order should Sergio Reguilon join.

Sevilla have announced the signing of Sporting Lisbon left-back Marcos Acuna, leaving the door open for Manchester United to swoop for Sergio Reguilon.

The Spanish club have been accredited with significant interest in Reguilon this summer after he spent last season on loan with the club.

Fabrizio Romano earlier reported Sevilla were out of the race, however, which now looks to be confirmed.

With United reportedly to launch a bid in the coming days, they could be set for their second incoming of the summer, with Donny van de Beek the only first-team signing so far.

Officials from Palace are reportedly set to meet Benrahma’s advisors to discuss the possibility of a deal.

And Brentford are willing to sell Benrahma this summer – as long as their valuation is met.

Barca ready to force Suarez out

Newly appointed Barcelona manager Ronald Koeman is keen to get Luis Suarez off the book and will look to force him out the club, report Sport.

Arsenal defender Rob Holding has hailed the impact of new signings Willian and Gabriel Magalhaes after Saturday’s 3-0 win at Fulham.

Gabriel looked assured at the back, and exhibited his threat up top with a headed goal at the other end, while compatriot Willian assisted all three of the Gunners’ goals.

“I know Willian from when we’ve played Chelsea,” Holding said following the win. “I know he’s got all the ability so it’s nice to have him in your team.

“He proved today why we signed him and Gabriel was solid as a rock.

“He won everything aerially and finished off with a nice goal as well.”

Manchester United will not accept Real Madrid’s proposal of a buy-back clause in their deal for Sergio Reguilon, according to Fabrizio Romano.

Romano earlier claimed that United are set to launch a bid for the left-back, with Sevilla now out of the race.

It was also reported that Madrid would look to insert a buy-back clause, which Romano has now claimed United will not accept.

Fulham have announced a second contract extension of the day after Josh Onomah agreed a new deal until 2023.

The 23-year-old has extended his stay by a further year, joining Joe Bryan, whose extension was announced earlier today.

Manchester United have been delt a blow in their pursuit of Jadon Sancho as Borussia Dortmund boss Lucien Favre confirms his stay.

Sancho is United’s priority signing this summer, and Standard Sport understands they had been encouraged by negotiations held last week.

The stumbling block remains Dortmund’s £108million valuation, however, a fee the Manchester club believe to be unrealistic in the current market.

And ahead of Dortmund’s Bundesliga opener against Borussia Monchengladbach on Saturday, Favre has confirmed Sancho is staying.

“We need him, no question,’ Favre told Swiss news agency Keystone-SDA. “Everyone was happy that he stayed. We don’t need to talk long about its qualities – they are enormous.

“He scores and sets up a lot of goals and can often make all the difference. But there are some details that Sancho needs to improve. That is quite normal for a 20-year-old.”

Premier League new boys Leeds made an attempt to sign Dimitri Payet before he signed a new deal with Marseille, according to Le10Sport.

Manager Marcelo Bielsa was keen to bring the former Hammer to Elland Road, with Leeds even holding talks with the midfielder.

The France international opted to stay with Marseille, however.

West Brom are expected to confirm the signing of Branislav Ivanovic, according to Sky Sports.

The former Chelsea defender has reportedly already completed his medical and agreed to a short-term deal.

Baggies boss Slaven Bilic wants the 36-year-old to train with the squad as soon as this afternoon.

Fulham’s play-off hero Joe Bryan has signed a new contract with the club until 2023.

After scoring both goals in the club’s play-off final win over Brentford, Bryan has been heavily linked with an exit, with both Leeds and Leicester credited with an interest.

The 26-year-old, however, has ended that transfer talk by signing a new contract until 2023, with Fulham having the option to extend the deal by a further 12 months.

The left-back reportedly wants to sign for United, while rival club Sevilla are now said to be out of the race.

United will not pay Madrid’s €30million (£27.6m) price tag, while personal terms will not be an issue.

Madrid are asking for a ‘buy back clause’, however.

Kalidou Koulibaly is a target for Man City, but Napoli’s asking price continues to be a sticking point – especially given the centre-back is 29.

Spanish outlet AS is now reporting that City have lodged a bid for Atletico Madrid defender Jose Gimenez.

At 25, Gimenez is the right age and profile for City – though whether this is all just an attempt to scare Napoli into lowering their price for Koulibaly is the key question.

Spurs struggling for a creative spark

Dan Kilpatrick was in north London to watch Tottenham struggle to a 1-0 defeat against Everton on Sunday – and he sees warning signs for Spurs already.

“Jose Mourinho branded his players “lazy” and unfocused after this deflating defeat, which burst the bubble of new-season optimism in north London.

“Mourinho typically looks to failures of effort and mentality following setbacks — particularly at Tottenham, where he is attempting to change a culture he perceives as too soft — but more relevant to explaining Sunday’s defeat was his admission his side lacked creativity.

“Spurs’s successes under Mourinho have come against teams committed to attacking — Manchester City, Arsenal and Leicester — but they have struggled to break down more conservative sides.

“A key question ahead of the season was whether his side would be able to cut through well-organised defences and it looks more relevant than ever after Dominic Calvert-Lewin’s header earned Everton a first win over Spurs since David Moyes was in charge.”

West Ham are weighing up whether to make an improved offer for Burnley centre-back James Tarkowski after their defensive frailties were highlighted in Saturday’s defeat to Newcastle, writes Jack Rosser.

Issa Diop and Angelo Ogbonna were given the runaround by Newcastle’s Callum Wilson and former Hammer Andy Carroll at the London Stadium as West Ham endured a nightmare start to the season with a horror run of fixtures to come.

David Moyes has made defensive recruits a priority ahead of the transfer window closing next month, with the club vowing to reinvest the money brought in by the £18million sale of Grady Diangana to West Brom.

Tarkwoski is top of Moyes’s wishlist but Burnley have already knocked back a number of bids for the England international, the latest amounting to £30m after add-ons.

Burnley know they are in a strong negotiating position and it is thought any successful deal will amount to £30m before add-ons.