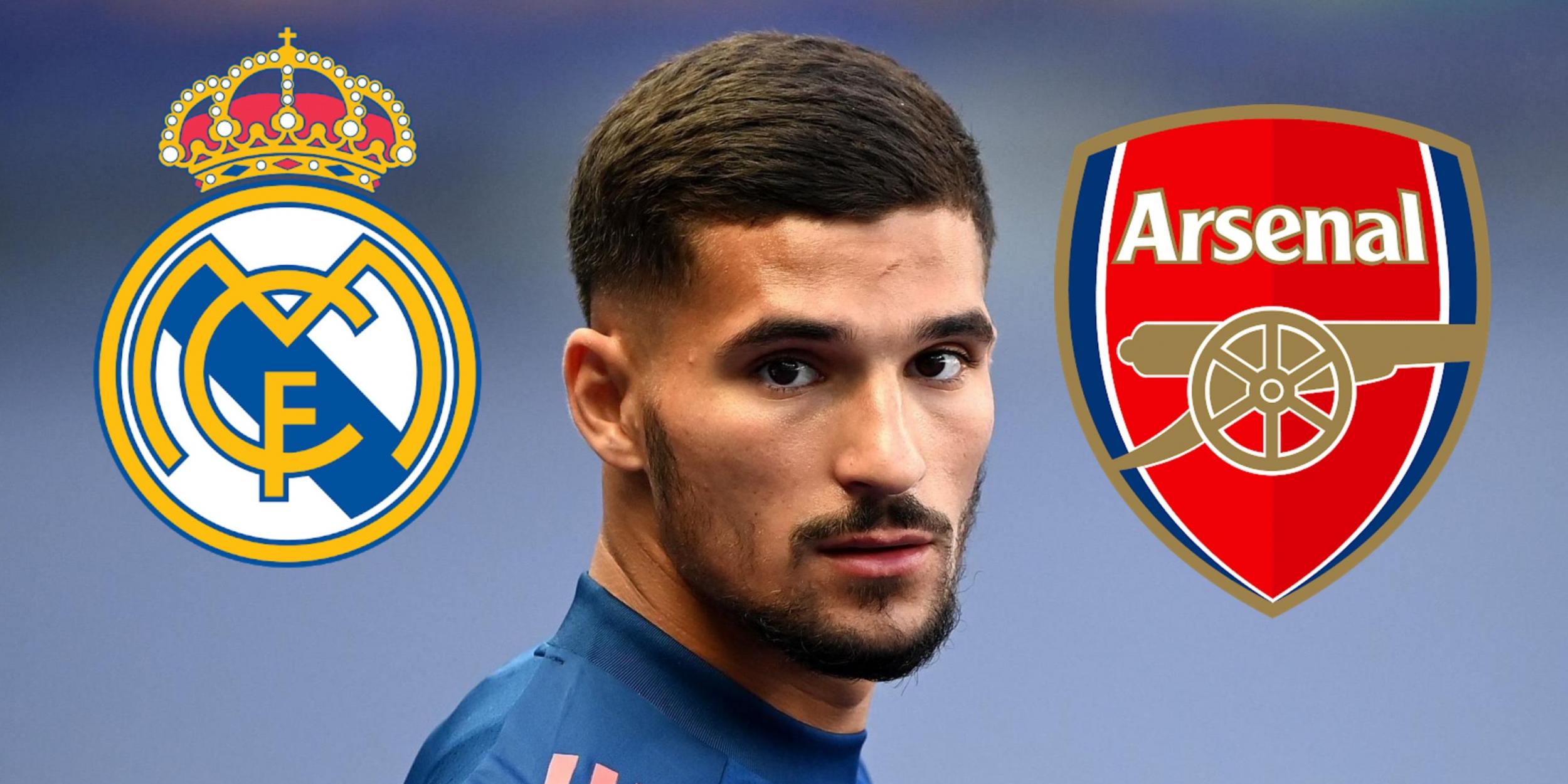 So far, Chelsea have put the rest to shame with eight new additions while Tottenham have made a statement of intent of their own in re-signing Gareth Bale – with Sergio Reguilon also arriving from Real Madrid – and have agreed to sign striker Carlos Vinicius from Benfica on an initial loan deal.

This one is really heating up. According to L’Equipe, Real Madrid have launched their bid for Houssem Aouar, a team the Lyon midfielder would prefer to join over Arsenal.

Manchester United have completed the signings of both Alejandro Garnacho from Atletico Madrid and Charlie McNeill from Manchester City.

Standard Sport understands both players will play with their U18 side to begin with.

Chris Wilder has revealed his delight after Sheffield United secured a record transfer for Rhian Brewster.

“At the top of the pitch we have one of the country’s hottest properties from Liverpool and for him to sign permanently here is fantastic for everyone concerned,” Wilder said.

“There has been a lot of interest in him over the summer, a lot of speculation about who we were going for, but he has been our number one target and I am delighted to have secured his services.”

Sheffield United have completed the signing of Rhian Brewster from Liverpool in a club-record deal.

The forward signs for £23.5million, while Liverpool have negotiated a 15 per cent sell-on clause and a buyback option lasting three years into the deal.

Jose Mourinho was happy to fuel talk of a move for Alexander Sorloth as it provided a “smokescreen” in Tottenham’s bid for Carlos Vinicius, according to ESPN.

Tottenham were reportedly never interested in a move for the 24-year-old, who has since joined RB Leipzig.

The north London club are now closing in on a loan deal for Vinicius, with Benfica revealing a deal has been reached.

Juan Foyth is expected to join Villarreal on a season-long loan with a €15million (£13.5) option to buy, according to Fabrizio Romano.

The Spanish club will reportedly pay 100 per cent of the defender’s salary, with final details to be completed shortly.

Gareth Bale was keen on a move to Manchester United this summer before signing for Tottenham, according to ESPN.

The forward had reportedly been told he was high up on United’s back-up options should a deal for Jadon Sancho fail to come to fruition.

And though Bale was keen on the move, he reportedly couldn’t wait any longer after receiving a bid from Spurs.

Crystal Palace boss Roy Hodgson insists no late bids for Wilfred Zaha will be entertained, explaining the club would need ample time to find a replacement.

“Well I have been told and I think Wilf has had it made clear to him that we are not interested in late bids,” Hodgson told reporters.

“If it was going to happen, it would need to happen in a time frame which would give us a chance to see what we would want to do with the money.

“So close to the end of the transfer window, I would certainly hope it will not happen now and I want to continue working with him.”

More on Harry Wilson’s possible Liverpool exit now, as Sky Sports report Burnley are no longer interested in the midfielder.

The report states the clubs have been unable to come to an agreement despite two offers from Burnley, with Sean Dyche now preferring to stick with his current squad.

Meanwhile, with no other offers for Wilson, it looks as if the Welshman is set for a stay.

The Reds reportedly believe the offer is too low for the 23-year-old, wanting to bring in more for the Welshman.

Wilson is significantly down the pecking order under Jurgen Klopp, however, his case not helped by a crucial penalty miss in Liverpool’s Carabao Cup defeat to Arsenal.