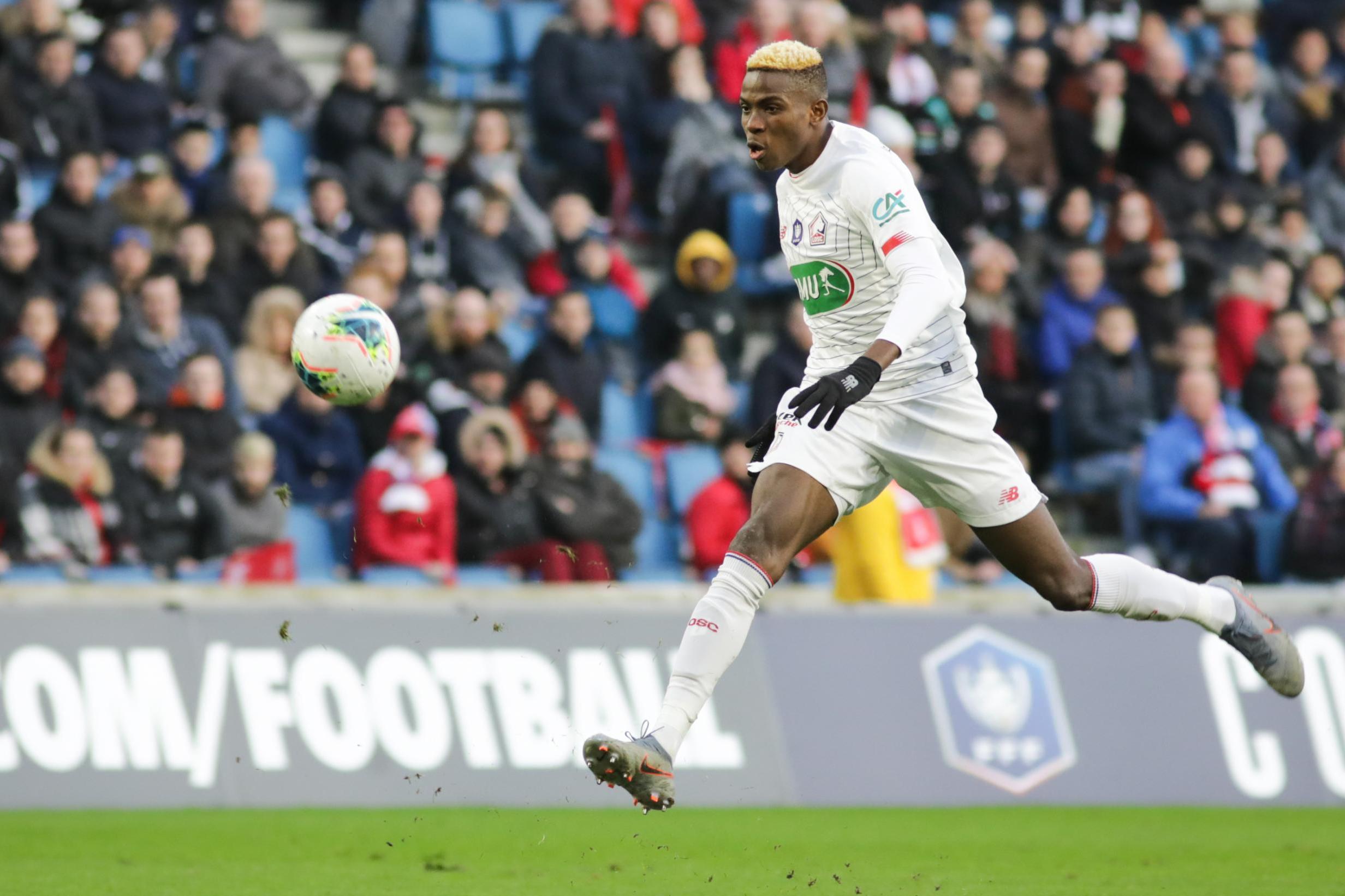 Tottenham face a battle with Everton in the race for Southampton midfielder Pierre-Emile Hojbjerg after the Toffees made an official approach, writes Jack Rosser.

Carlo Ancelotti’s side have become the first club to make an official approach, offering a deal worth up to £25million for the 24-year-old.

Southampton are yet to respond to the offer from Merseyside with Spurs yet to make a concrete move, though it is understood an offer from the north Londoners is far from imminent.

Spurs have been keen on the Danish international since January and are keen to engineer a deal involving right-back Kyle Walker-Peters, who has spent the second half of the season on loan with Southampton, moving the other way.

Southampton, who stripped Hojbjerg of the club captaincy after he made his desires to leave clear and refused to agree a new contract this season, have set their initial asking price for the former Bayern Munich man at £35million.

However, there is an understanding that they may well have to accept less than that with the Dane out of contract at St. Mary’s next summer.

Hojbjerg set his stall out earlier this year, stating his desire to play in the Champions League and challenge for the Premier League title, and would prefer a move to Tottenham over any other suitor.

Dutch champions Ajax are also thought to be interested.