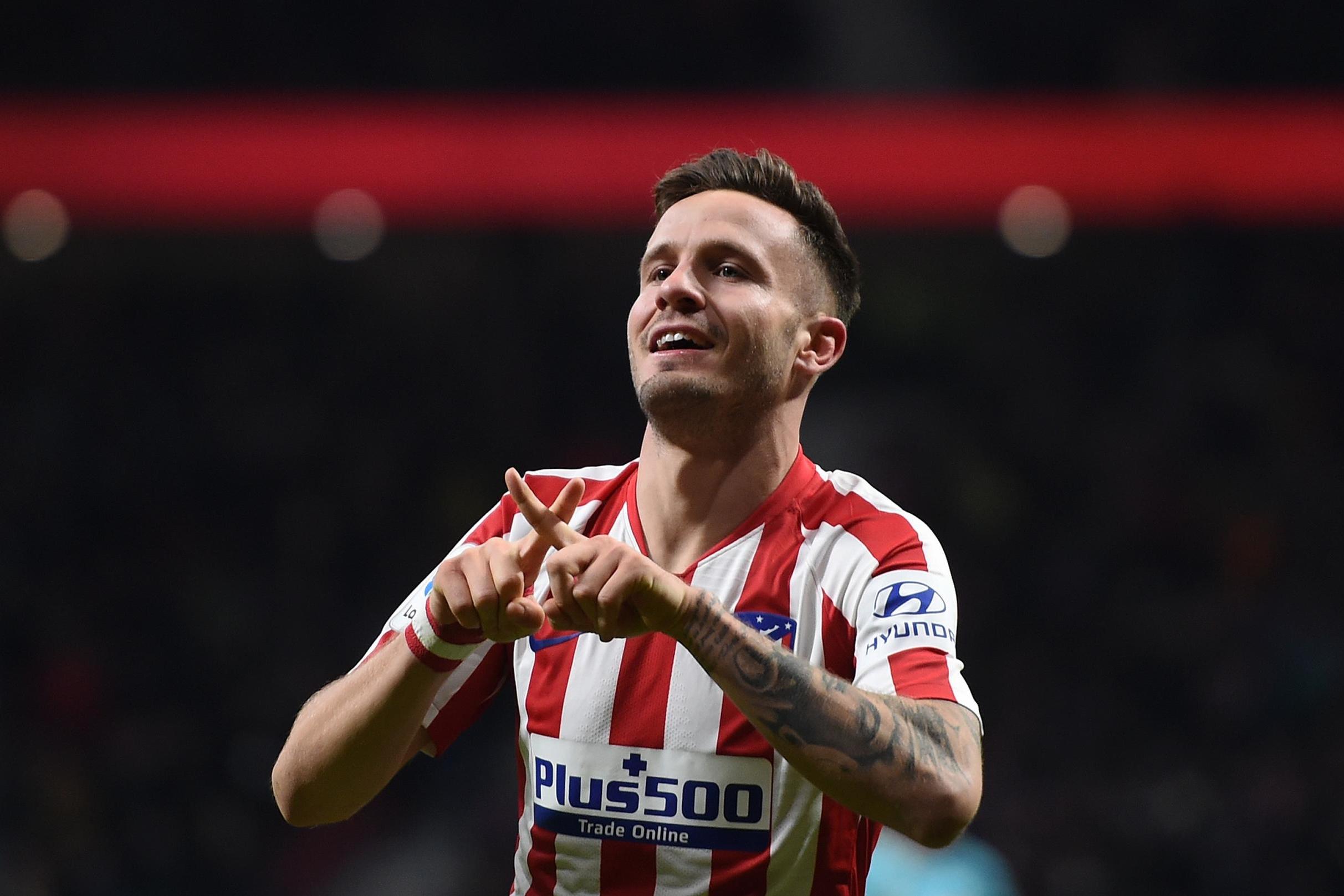 After a lightning start, James’ form certainly took a dip, the midfielder scoring four goals and providing seven assists in 37 games in all competitions.

Giggs believes the 22-year-old will prove to be a big player for United, however.

“Dan’s not only a talented player,” Giggs said on the MUTV Group Chat. “He’s a really good character and a solid lad. He wants to improve and that’s what I’ve seen over the last 18 months.

“Every time I went to watch him at Swansea, he was getting better and better and he’s had a great start to his United career. He’s a United player as well and someone who United fans will enjoy watching. He’ll beat men, he’ll make things happen and, of course, he has that devastating speed.”