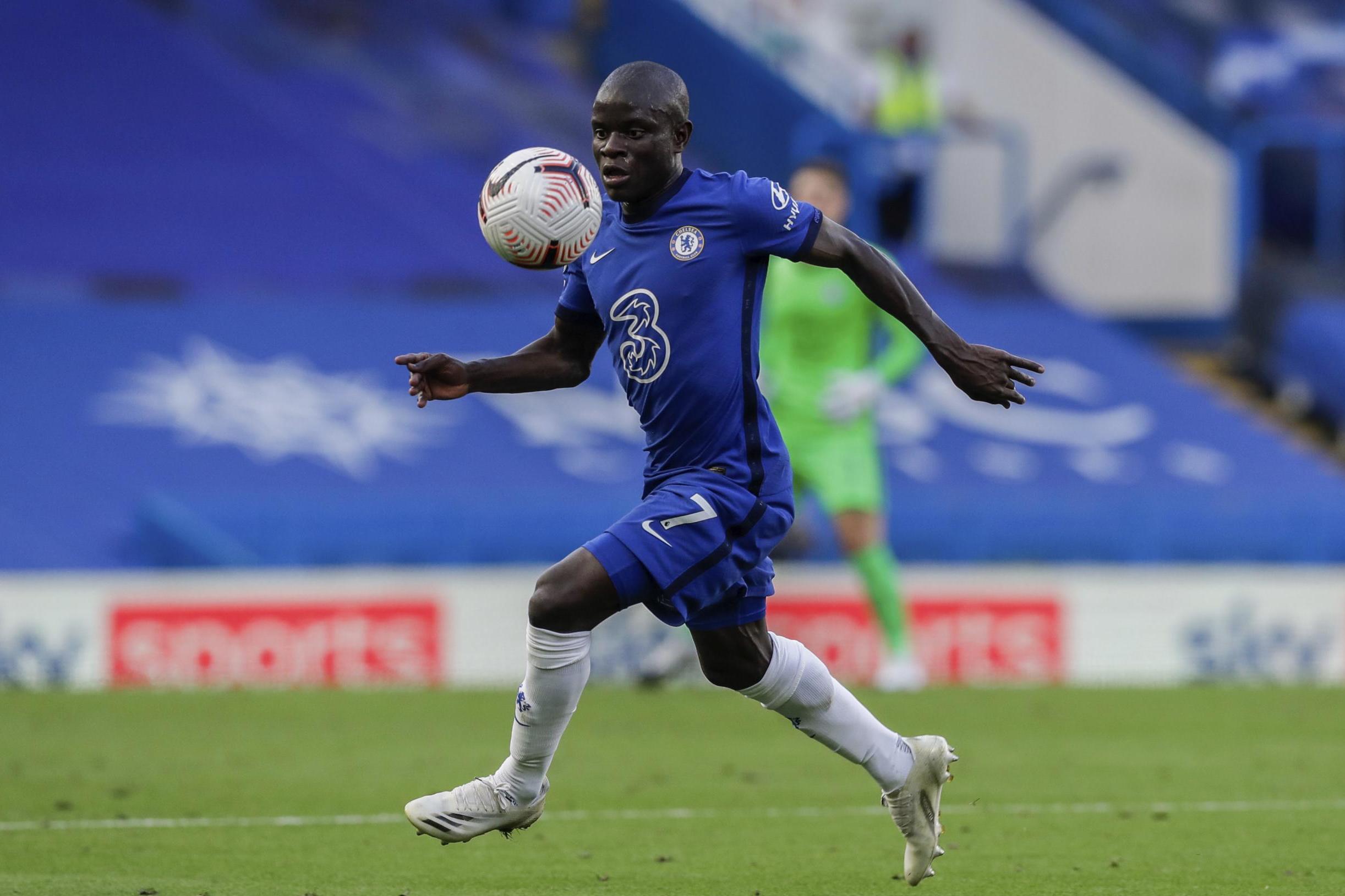 Time is running out for Premier League sides to make changes to their squad for the 2020-21 season, with just seven days remaining in the window.

Champions Liverpool have bolstered in the form of Thiago Alcantara and Diogo Jota – but it remains quiet at Old Trafford where Manchester United‘s sole signing has been Donny can de Beek.

Benfica have released a statement late tonight to confirm that a deal has now been agreed with Manchester City for Ruben Dias.

City are set to pay €68m plus €3.6m in add-ons for the Portuguese centre-back, with Nicolas Otamendi moving to the Estadio da Luz in a seperate deal.

However, Benfica add that both players still need to sign respective contracts for the deals to be officially ratified.

Jurgen Klopp has insisted that Liverpool won’t enter the transfer market for defensive reinforcements before the window closes unless they are hit by a ‘serious’ injury blow, writes David Lynch.

The Premier League champions sold defender Dejan Lovren to Zenit St Petersburg earlier this summer and have thus far opted against bringing in a replacement.

Instead, midfielder Fabinho has taken on the role of fourth choice centre-back, as seen during the 2-0 win over Chelsea at Stamford Bridge last weekend.

Injuries to Joel Matip and Joe Gomez forced the Brazilian into action in an unfamiliar position, though the latter is back in training ahead of the upcoming visit of Arsenal.

As such, Klopp is content with his options at the heart of defence for the season ahead barring a major injury between now and the October 5 deadline.

Andreas Pereira should kick off a host of departures from Manchester United, writes James Robson.

It’s very clear which players are not in Ole Gunnar Solskjaer’s plans – even if their contracts make it difficult to shift them.

Chris Smalling, Marcos Rojo and Phil Jones could all go, while Sergio Romero doesn’t want to be third-choice goalkeeper.

Diogo Dalot has barely had a look in. Jesse Lingard is a more sensitive situation, with Solskjaer still hoping he can turn it around.

On Nicolas Otamendi’s proposed move in the opposite direction to Benfica, he said: “It’s not official.

“Let me wait and I will be happy to talk.”

Manchester City are to tie Phil Foden down to a new long-term bumper contract at the Etihad Stadium, according to reports.

With David Silva departing in the summer, Foden has locked down a place in the starting eleven early in the season.

The 29-year-old had been heavily linked with a move to City, who have now turned their attention to Ruben Dias with a deal proving too expensive.

“Our squad is complete, so will now try to release players who won’t have much time on the pitch,” Giuntoli told Sky in Italy

“I think Koulibaly is staying, we are very happy and so is he. He has three years on his current deal, I believe he is staying.”

The north London club have are reportedly ready to give up on a move for Napoli forward Arkadiusz Milik, instead turning their attention to the Swiss international.

Spurs are yet to sign a back-up striker to Harry Kane, and with Heung-min Son suffering a hamstring injury against Newcastle, they are in need of reinforcements.

Manchester United midfielder Andreas Pereira is in talks over a move to Lazio, writes James Robson.

The Brazil international has been pushed down the pecking order at Old Trafford following the signings of Bruno Fernandes in January and Donny van de Beek in the summer.

He has been told he can leave and is in discussions over a season-long loan to Lazio with a view to a permanent deal.

Pereira is expected to be one of a host of fringe players who could depart United before the transfer window closes on October 5.

Solskjaer still wants to bring in at least two more signings with negotiations ongoing for Jadon Sancho and Alex Telles.

The Norwegian warned this week that he will exile any fringe players who threaten to upset his Old Trafford revolution.

“If they don’t, they will have to train by themselves.”

The 23-year-old is expected to travel to Manchester to undergo a medical and complete the formalities of a move that could see Nicolas Otamendi head in the opposite direction.

Pep Guardiola has made overhauling the heart of his defence a priority after City relinquished their Premier League crown to Liverpool last season.

City were punished for failing to replace Vincent Kompany and also struggled to cope with a long-term injury to Aymeric Laporte.

Nathan Ake was signed in £41million deal from Bournemouth, but Guardiola wanted another high quality addition, with Kalidou Koulibaly his top target.

Napoli’s asking price of around £80million saw talks stall, while Sevilla’s Jules Kounde and Jose Gimenez from Atletico Madrid were other options.

But Dias, who City scouts have monitored throughout the season has emerged as the new leading target as the window nears its October 5 deadline.