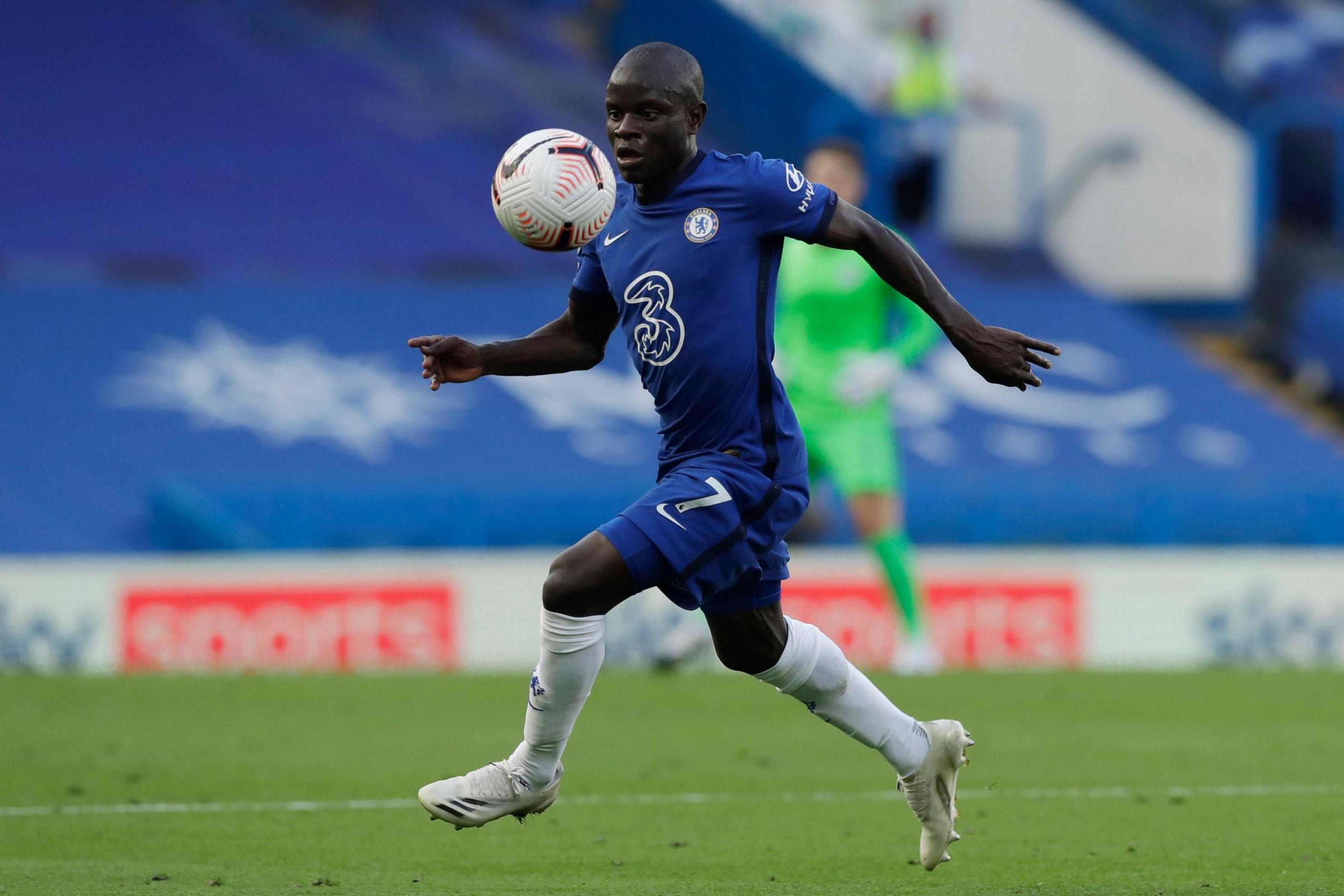 No Tottenham progress over Milik

Tottenham have made no progress in their bid to sign Arkadiusz Milik.

Italian radio station Kiss Kiss Napoli’s Radio Goal claim Spurs are yet to make decisive move for the striker although their is concrete interest in bringing him to north London.

Might a centre-half be a more pressing priority for Jose Mourinho?

Rhian Brewster has set his sights on a move to Crystal Palace, according to the Sun on Sunday.

The 20-year-old has been strongly linked with moves to the Eagles, Sheffield United and Aston Villa and is said to be stunned that Jurgen Klopp is ready to sell him.

And if he is to leave, the report suggests Brewster favours a move to south London.

Tottenham have made an offer of £36.5m for Milan Skriniar that includes an obligation to buy, according to latest reports.

Inter have reportedly lowered their demands for the defender with Antonio Conte admitting on Saturday the club may have to cash in.

While Dias is on his way to City, Jorge Jesus also effectively confirmed Nicolas Otamendi is set to arrive as a ready-made replacement.

“Otamendi is a Manchester City defender who could be involved in the transfer. He already showed his ability at FC Porto, he plays for Argentina and has been a regular starter most years at Manchester City.

“He has stopped starting now and if it hadn’t been for that, maybe he wouldn’t have been included in this possible transfer. Of course, he’s a player we’d like to have.

“The player who joins us will have to be understand that my ideas are completely different from those at Manchester City.”

Ruben Dias is set to sign a five-year contract with Manchester City with Benfica Jorge Jesus admitting the defender has probably played his last game for the club.

Dias captained Benfica against Moreirense on Saturday and scored the opening goal of a 2-0 victory.

“I’m pretty sure it was his last game, but sometimes everything changes at the last second in football,” the Benfica boss said. “I don’t think that’s going to happen, though.

“He’s a player we’re sorry to see go, he came through the academy, is our captain and plays for the national team… I also take some of the blame for him leaving today.

“This is all to do with getting knocked out of the Champions League and there are things that need to be balanced (financially) at management level. He has a high market value and is certainly already a fantastic player who will continue to improve.