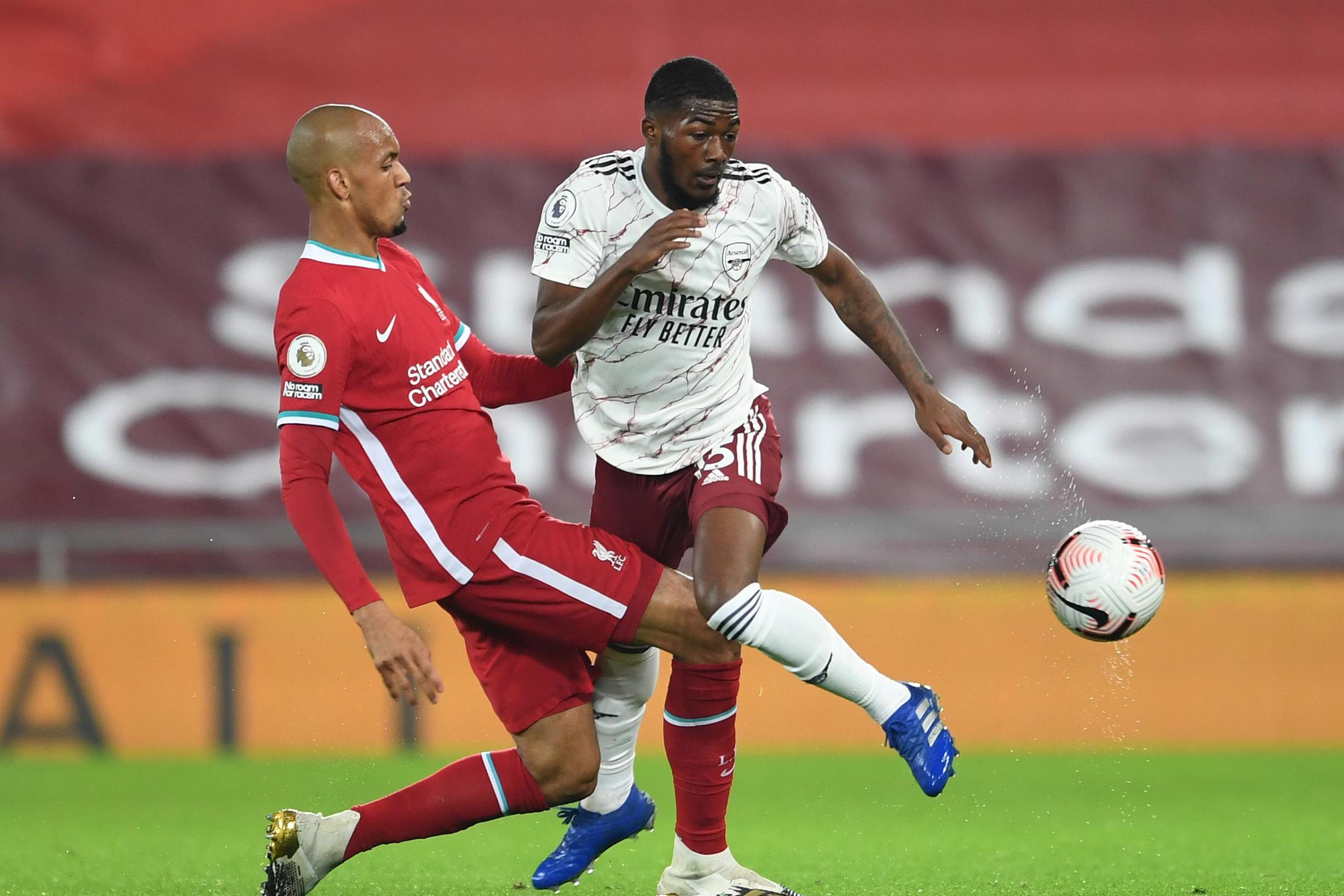 Jorginho to Arsenal ruled out

Jorginho is set to stay at Chelsea this season with his agent dismissing talk of moves to Arsenal and PSG.

The midfielder was last week linked with a shock move across the capital but his agent João Santos says there has been no official offers.

“Jorginho still has a 3-year contract with Chelsea, this one plus 2 more. I heard a lot about Arsenal and PSG in the last few days, but the reality is that so far no official offer has arrived for the player.

“The market closes on October 5th, but the more time passes the more difficult it becomes to make such an important operation. At the moment, therefore, I can say that it is only rumours.

“He is happy at Chelsea, he started the season well and being the vice captain at the moment…”