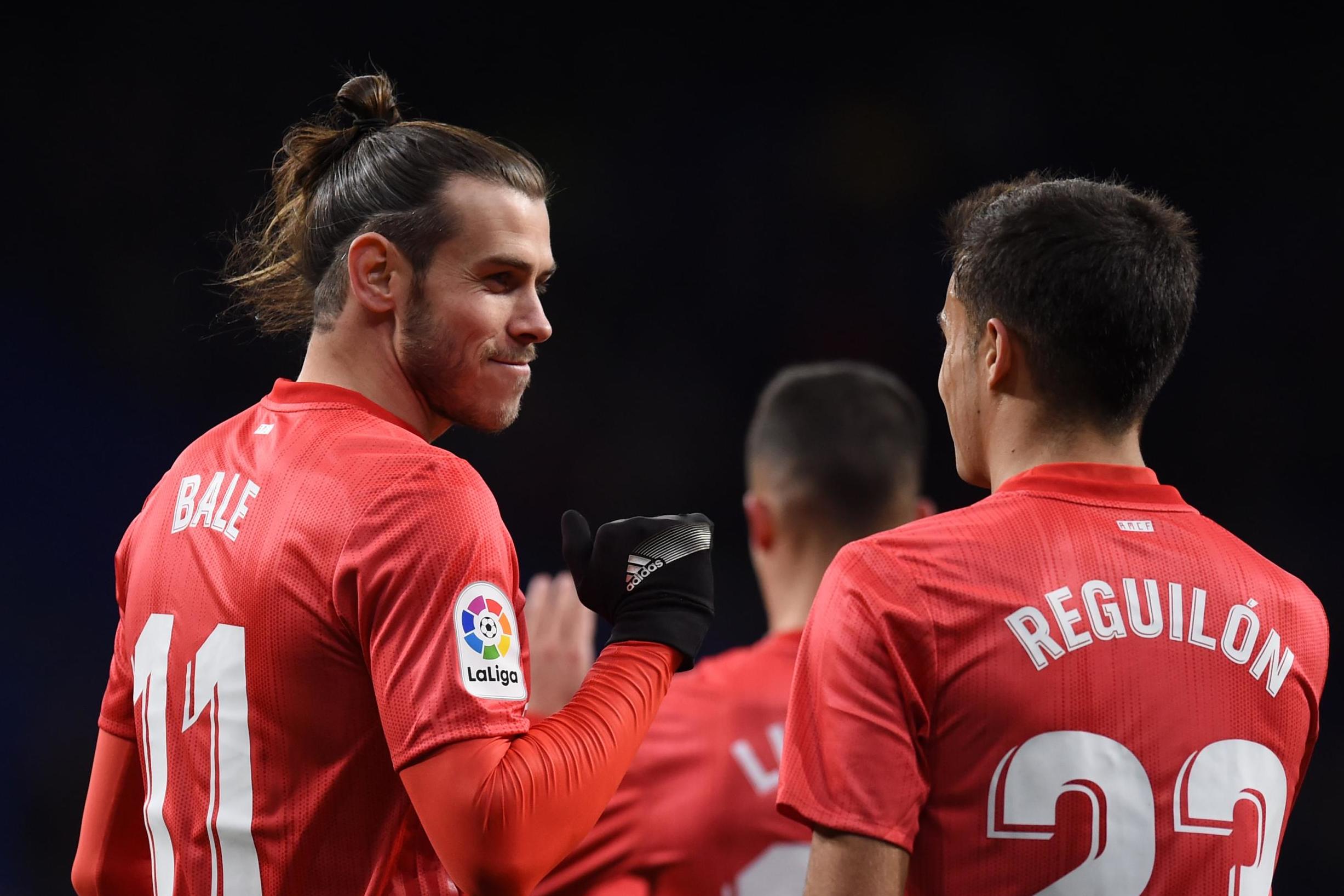 Bayern Munich are expected to resurrect their interest in Chelsea winger Callum Hudson-Odoi.

But now, will Chelsea have significantly strengthened their attacking options this summer, Bayern believe they have an opportunity to finally bring him to the Bundesliga, according to the Mail.

Pierre-Emerick Aubameyang’s new three-year deal at Arsenal is worth a whopping £55m, according to the Times.

The Gabon international committed his future to the Gunners on Tuesday in what was a major coup for the club.

Read all about it here.

Depay to Barca off?

Bale agent: Spurs is where he wants to be

David Moyes has refused to confirm whether Jack Wilshere will still be a West Ham player by the time the transfer window closes next month.

The Hammers manager made ten changes to the side that lost against Newcastle for the 3-0 victory over Charlton tonight but Wilshere remained absent, the Scot saying the former Arsenal man had rolled his ankle.

When asked about Wilshere’s future Moyes said: “We’ll have to wait and see.”

It was also a good night for a debutant up at St. James’ Park as Ryan Fraser marked his first competitive appearance for Newcastle with the only goal of the game as they beat Blackburn in the EFL Cup.

The Scot joined on a free transfer after leaving Bournemouth in controversial fashion earlier this summer.

Grealish and Watkins on mark for Villa

It was a good night for Aston Villa’s two headline-makers in recent days.

New record-signing Ollie Watkins scored his first goal for the club on his debut as the Villains beat 3-1 Burton Albion in the EFL Cup tonight.

It wasn’t straightforward though, with the sides locked at 1-1 until a wonderful volley from Jack Grealish, who signed a new long-term contract earlier today, put the Premier League side ahead two minutes from time.