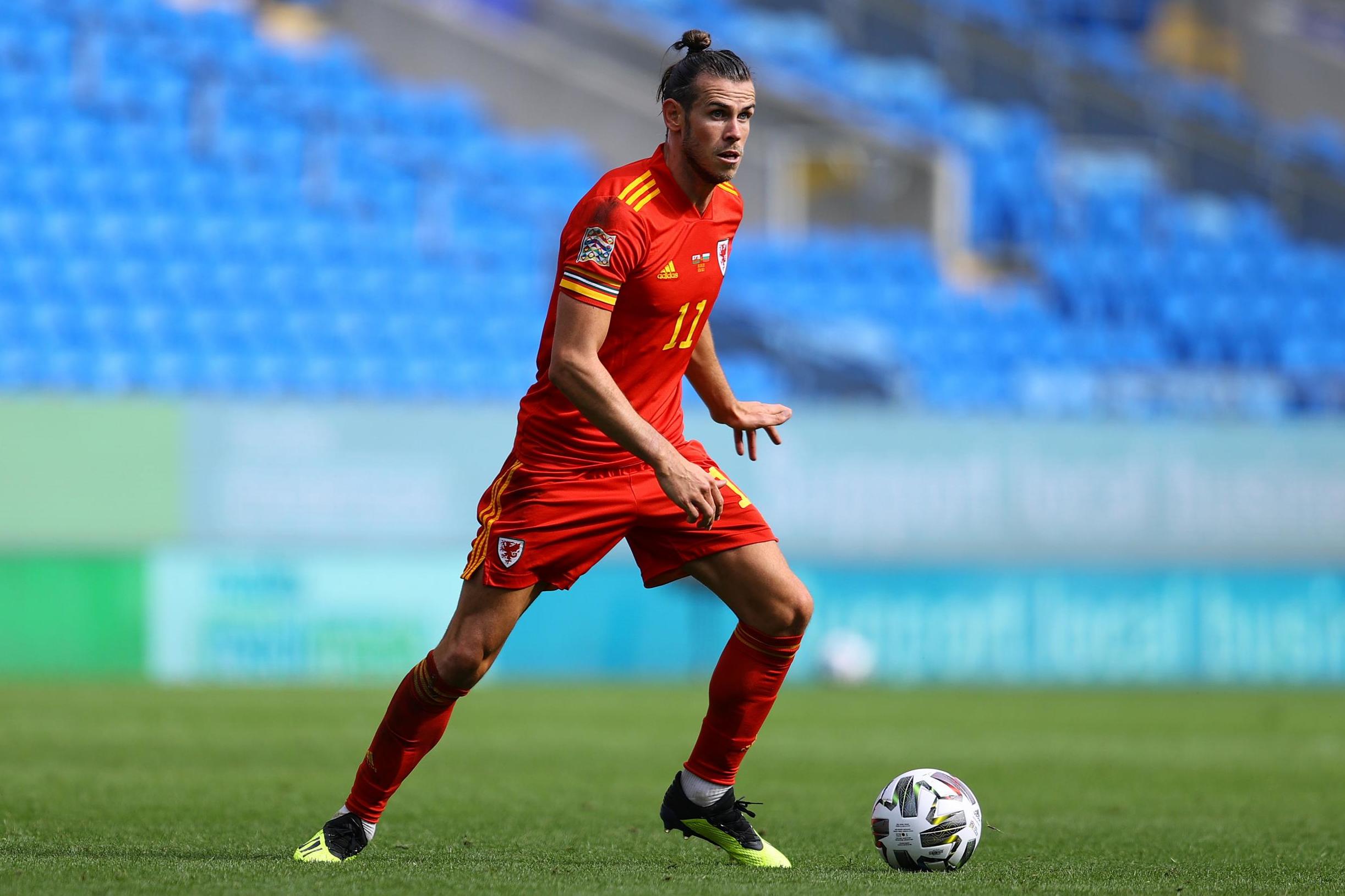 West Ham loss not impacted by anger over Diangana sale

Declan Rice said West Ham’s dreadful display against Newcastle had nothing to do with the disappointment among the players regarding the sale of Grady Diangana.

West Ham players were furious when Diangana was sold to West Brom for £18million last week.

Captain Mark Noble tweeted that he was “gutted, angry and sad” and David Moyes said this week that the skipper showed “exactly what the players feel”.

But after the Hammers lost 2-0 to Newcastle on the opening day of the new season, Rice said: “Grady went 10 days ago. He is a big miss for us. But none of that was in our minds, the dust has settled.”

Speaking to Sky Sports, he added: “I do not think we could have played any worse to be honest. We were poor as a team and individually. There is no time to play poor in the Premier League.

“We had a dip last year and found ourselves in the deep end and it was not enjoyable.

“Things did not go our way, slack touches, not really getting in behind enough, not creating chances. There are a couple of things you can put it down to. We need to turn up in these types of games.

“We need to be collectively better.”

Asked whether the feeling among the players about the sale of Diangana had an impact on their performance against Newcastle, Moyes said: “Not a thing.

“When you are a footballer and are out on the pitch, that has nothing to do with it. You concentrate on the game once you cross the white line.

“The same players who played brilliantly well at the end of last season – I was hoping to get much the same from them, but we did not.”