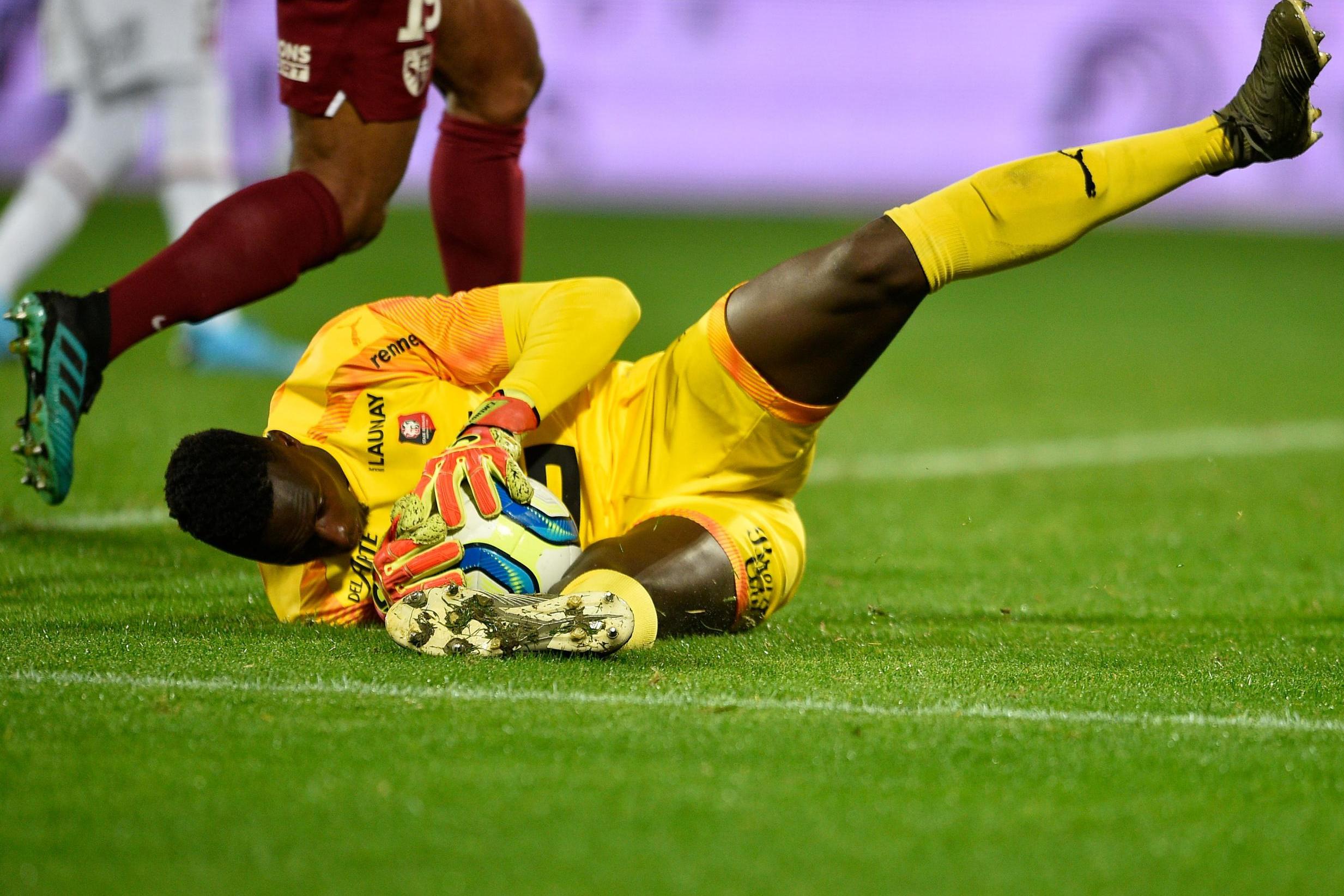 Manchester United are struggling to clear their squad of fringe players due to high wages, according to ESPN.

Interested clubs however have so far been put off by big wages, hampering Solskjaer’s plans to continue his rebuild.

Sheffield United have completed the signing of Chelsea youngster Ethan Ampadu on a season-long loan.

The 19-year-old spent last season with RB Leipzig and will now hope for regular Premier League football at Bramall Lane.

Palace to miss out on Brazilian starlet

Crystal Palace look set to miss out on Fluminense forward Evanilson with the Brazilian set to sign for Porto.

Reports have suggested the Eagles have enquired into the 20-year-old as a possible replacement for Wilfried Zaha but reports in Portugal now claiming he is set join the Dragons.

Huge bit of business for Everton confirmed tonight – James Rodriguez has arrived on Merseyside for a fee believed to be £20m.

“I am really, really happy to be at this great club, a club with so much history, and here with a manager who knows me really well,” Rodriguez told evertonfc.com.

“I’m looking forward to achieving great things here – and winning things, which is what everyone’s aim is.

“I’ve come here to try to improve, to get better. I’ve also come here to help the team to win, to play good football – entertaining football.

“I’m convinced, with Carlo and his technical staff, we can achieve big things and one of the big reasons (I signed) was the presence of Carlo Ancelotti.

“I have enjoyed some great times with him previously at two different clubs. That was a massive reason to come here.”

Everton have announced the signing of Colombia playmaker James Rodriguez from Real Madrid on a two-year deal.

West Ham have had two bids rejected for Tarkowski, the latest being £27million but a new report claims the Clarets want almost double for the 27-year-old.

Draxer heading back to Germany?

Le Sport 10 report Bayer Leverkusen are plotting a move to sign Julian Draxer as a replacement for Kai Havertz.

There is a creative void to be filled at the club following Havertz’ move to Chelsea with Draxler among the options being considered.

Chelsea closing in on Mendy

Chelsea are confident that they are on the brink of an agreement with Rennes for goalkeeper Edouard Mendy, The Athletic reports.

Mendy could become the latest addition at Stamford Bridge within a matter of days, according to the report, with talks between Chelsea and Rennes progressing well.

Messi back in training

Lionel Messi arrived an hour and a half early for Barcelona training on Monday after announcing last week that he will be staying at the Catalan club.

The Argentine attacker had told Barca in August that he wanted to leave this summer, but revealed on Friday that he will remain at Camp Nou.

Messi, who failed to turn up to the club’s training ground when he was expected back for medical tests last Sunday, returned ahead of time on Monday as training began under new coach Ronald Koeman.

Monday’s session was due to start at 17:30 local time, but the six-time Ballon d’Or winner drove into Barca’s training ground at 15:57 CET – more than an hour and a half ahead of schedule.

The 33-year-old was the first player to arrive and will now look to build up his fitness for LaLiga, which kicks off later this month.

Messi is under contract for one more season at Barcelona and, unless he signs a new deal in the coming months, will be able to leave the Catalan club for free in the summer of 2021.

The trio, all in the market for a goal scorer, are hopeful the 20-year-old will be available either on loan or on a permanent deal – with a £20m fee named in the report.

More good news on Tyneside – Newcastle have confirmed the signing of winger Ryan Fraser on a five year deal.

Solskjaer has demanded Woodward “fixes” the situation with Sancho keen on a move to Old Trafford. The United boss has reportedly been in regular contact with Sancho but Dortmund are clear that they do not want to sell.

The Bundesliga club were open to a sale at their £108m valuation earlier in the window but imposed their own August 10 deadline for the deal to be agreed. However, Manchester United have not been put off by this stance and feel they can still seal the transfer this summer.

Barcelona are preparing a final offer for Inter Milan’s Argentina striker Lautaro Martinez, according to Goal.

Barca are desperate to sign a replacement for Luis Suarez, who looks poised to join Juventus, and identified Martinez as their No1 target at the start of the summer.

The Telegraph claims that amid interest from AC Milan and a new contract offer from PSG, Silva spoke with both Neymar and Willian about his next move.

Neymar, in particular, was reportedly ‘remarkably clear’ and urged Silva to join Chelsea, advising he would later regret not taking up the challenge if he turned it down.

A source told the Telegraph that Willian joked: “If I’d known you were moving to Chelsea, I would have stayed there after all.”

The 18-year-old has been attracting interest from across Europe, with AC Milan particularly keen after making a £13.5m bid.

That falls far short for a player with a £40.5m) release clause, inserted when the player recently signed a new five-year contract.

It is understood that Sporting would accept a bid lower than the clause, though likely still out of Arsenal’s react.

Havertz has plenty of fans

Rudi Voller, for one.

The other Sessegnon, that is. Here’s Dan.

Atletico Madrid have set their sights on Marc Roca but know a deal hinges on Thomas Partey departing, according to Marca.

Partey declined a recent contract offer from Atletico Madrid and with his future up in the air the club could look to move him on and bring in Roca.

Arsenal are the front-run

Pep Guardiola will now turn back to Napoli’s Kalidou Koulibaly, the report add.

City do not want to spend more and believe Napoli will accept a similar fee for Koulibaly.