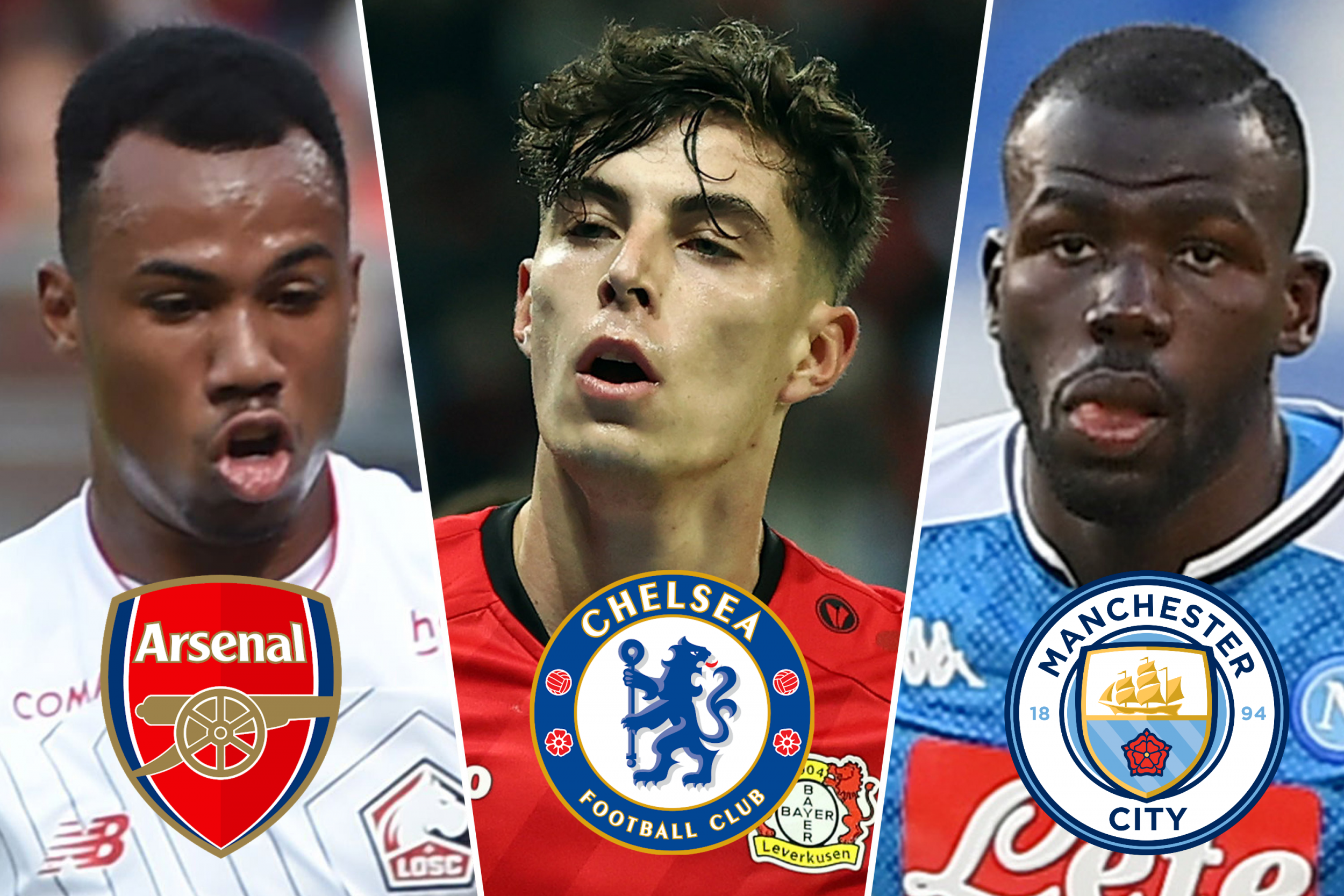 Chelsea are close to completing the £90million signing of Kai Havertz, following weeks of negotiations with Bayer Leverkusen.

The Blues are set to pay an initial club record fee of £72m for the 21-year-old midfielder in a deal that will take their summer spending beyond £200m.

Havertz met up with the Germany squad in Stuttgart yesterday but his move to Stamford Bridge is edging closer to completion.

He has agreed personal terms on a five-year contract and, once the deal is finalised, will become Frank Lampard’s seventh summer signing.

Blues owner Roman Abramovich has sanctioned heavy investment in the team and sent out a signal of intent about Chelsea’s ambitions to become title challengers again.

Lampard hopes the signing of Havertz will help Chelsea close the gap on Liverpool and Manchester City next season and his summer spending will not stop there.

He wants to bring in a top-level goalkeeper after losing faith in Kepa Arrizabalaga and has been linked with a move for Rennes goalkeeper Edouard Mendy. Chelsea have had an opening bid of around £14m rejected but are expected to return with a second bid.