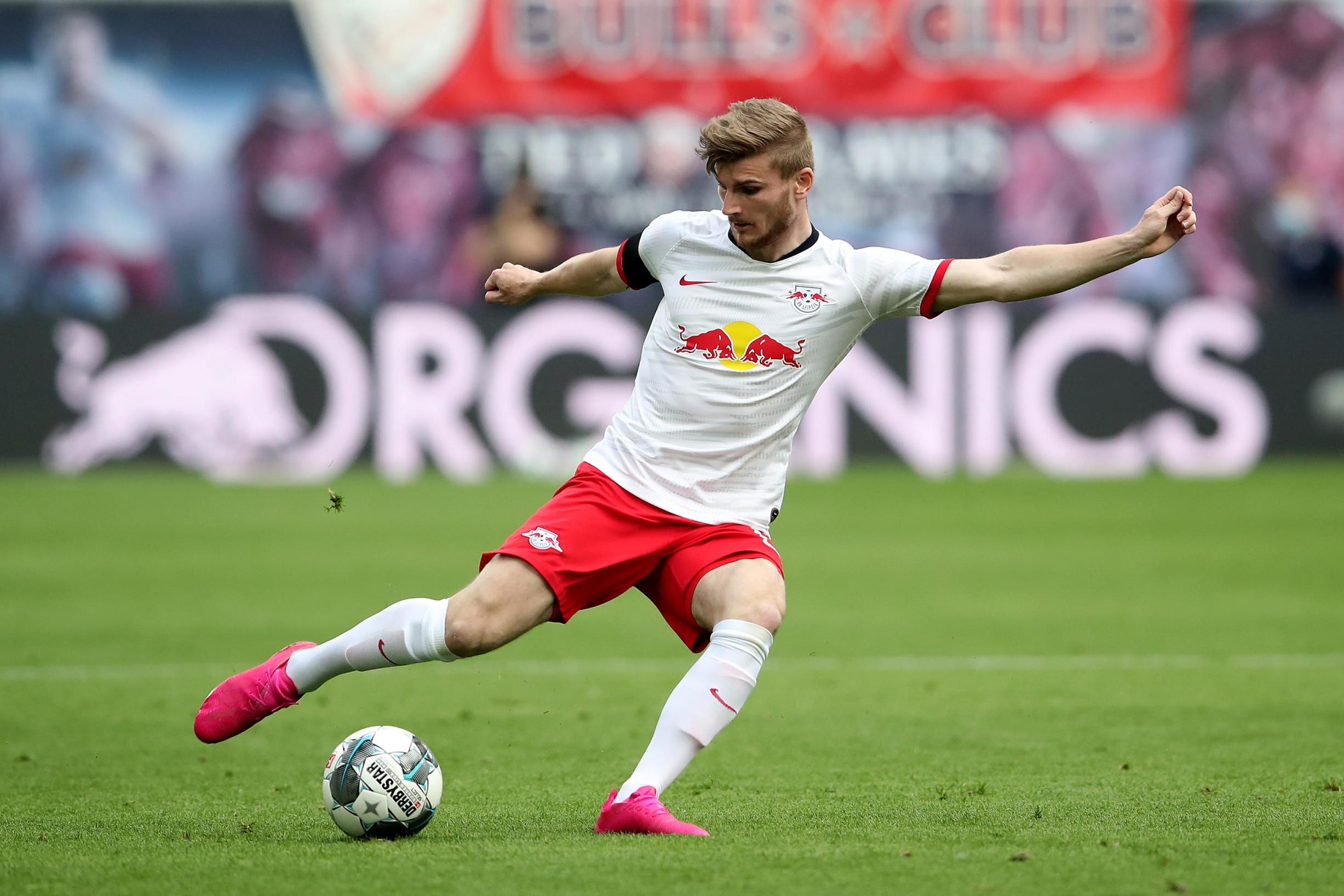 Jadon Sancho ‘feels the pressure’ of being wanted by clubs like Manchester United, according to his Borussia Dortmund teammate Thomas Delaney.

“Clearly, one of the biggest talents that I’ve played with,” Delaney told ESPN’s show the Gab & Juls podcast. “With that talent comes a lot of pressure, and I think he slowly starts to feel that from the England national team and clubs surrounding him now.

“Up until this point he’s been a talent performing very well, performing better than what he is expected to do, but there was always going to be a next step, and that’s going to be interesting. Next step in his career and his development.

“Only looking at his skills, he definitely has what it takes to become one of the five biggest players in the world. You see big talents go to waste, and I would say that he’s already done enough to prove himself.

“He’s 19 and he’s got the most goal involvement in the league together with Timo Werner and [Robert] Lewandowski, which is amazing, but he should strive for more.”