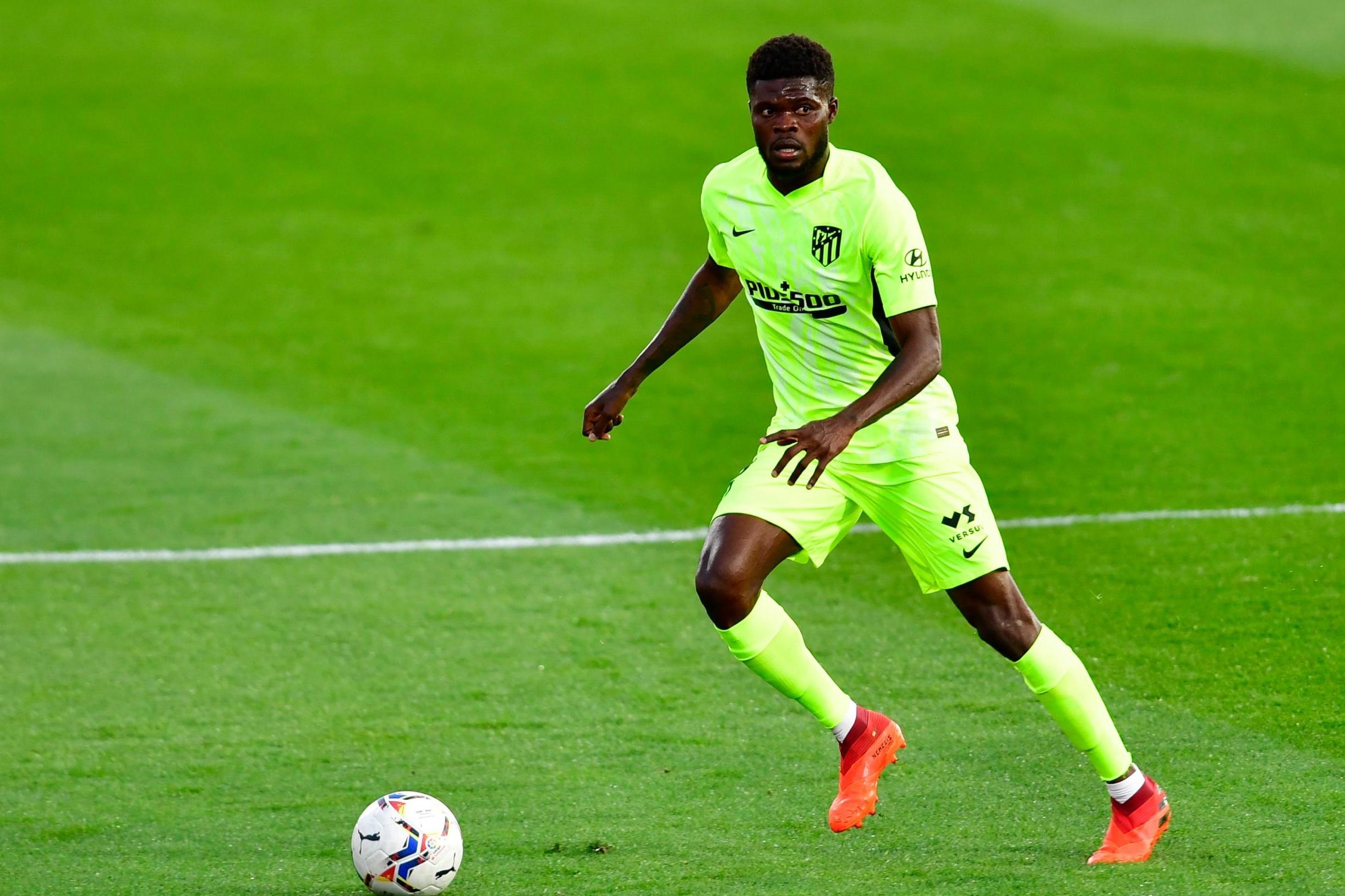 Well, well, this is interesting! With a the chances of signing Declan Rice now seemingly unlikely, Chelsea are said to be interested in bringing Atletico Madrid’s Thomas Partey to Stamford Bridge, according to the Guardian.