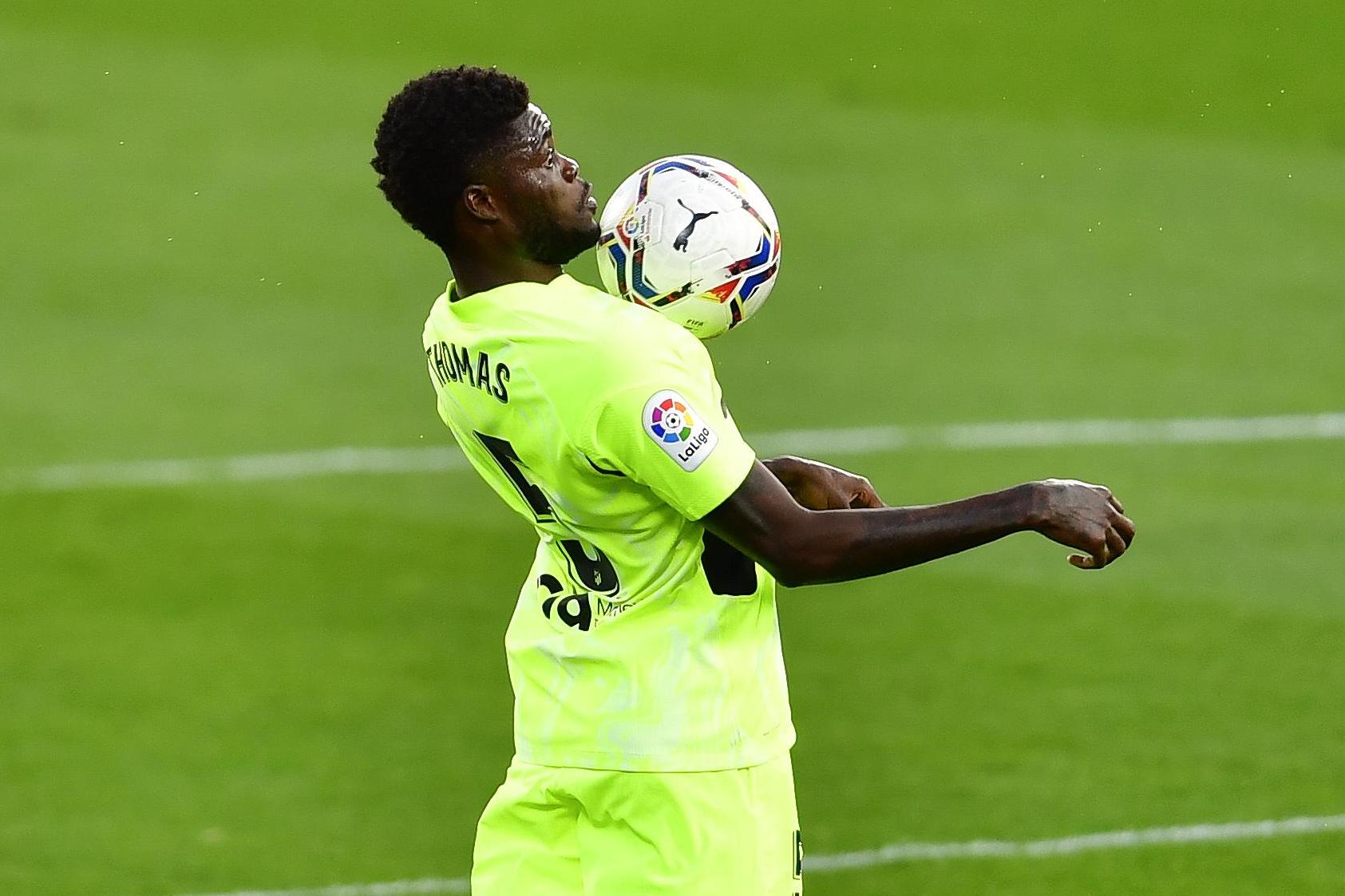 West Ham and Crystal Palace are being linked with a move for former Arsenal winger Theo Walcott.

Walcott moved to Everton looking to establish himself as Premier League regular after struggling to cement his place in the Arsenal team.

But things haven’t worked out for the one-time England prodigy, and TeamTalk claim that a return to London could be on the cards

Well, well, this is interesting! With the chances of signing Declan Rice now seemingly unlikely, Chelsea are said to be interested in bringing Atletico Madrid’s Thomas Partey to Stamford Bridge, according to the Guardian.