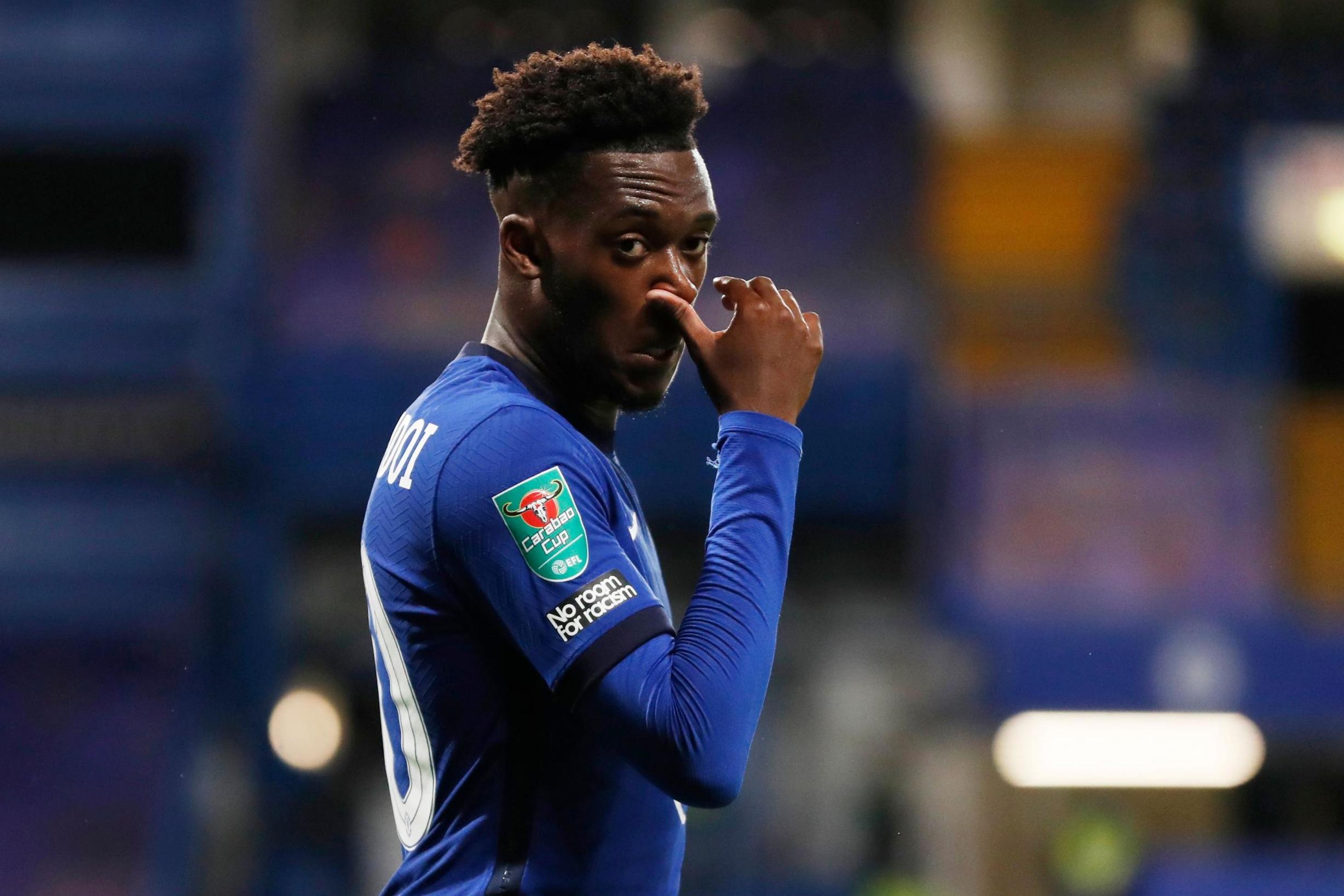 This one is really heating up. According to L’Equipe, Real Madrid have launched their bid for Houssem Aouar, a team the Lyon midfielder would prefer to join over Arsenal.

Manchester United have completed the signings of both Alejandro Garnacho from Atletico Madrid and Charlie McNeill from Manchester City.

Standard Sport understands both players will play with their U18 side to begin with.

Chris Wilder has revealed his delight after Sheffield United secured a record transfer for Rhian Brewster.

“At the top of the pitch we have one of the country’s hottest properties from Liverpool and for him to sign permanently here is fantastic for everyone concerned,” Wilder said.

“There has been a lot of interest in him over the summer, a lot of speculation about who we were going for, but he has been our number one target and I am delighted to have secured his services.”

Sheffield United have completed the signing of Rhian Brewster from Liverpool in a club-record deal.

The forward signs for £23.5million, while Liverpool have negotiated a 15 per cent sell-on clause and a buyback option lasting three years into the deal.

Jose Mourinho was happy to fuel talk of a move for Alexander Sorloth as it provided a “smokescreen” in Tottenham’s bid for Carlos Vinicius, according to ESPN.

Tottenham were reportedly never interested in a move for the 24-year-old, who has since joined RB Leipzig.

The north London club are now closing in on a loan deal for Vinicius, with Benfica revealing a deal has been reached.