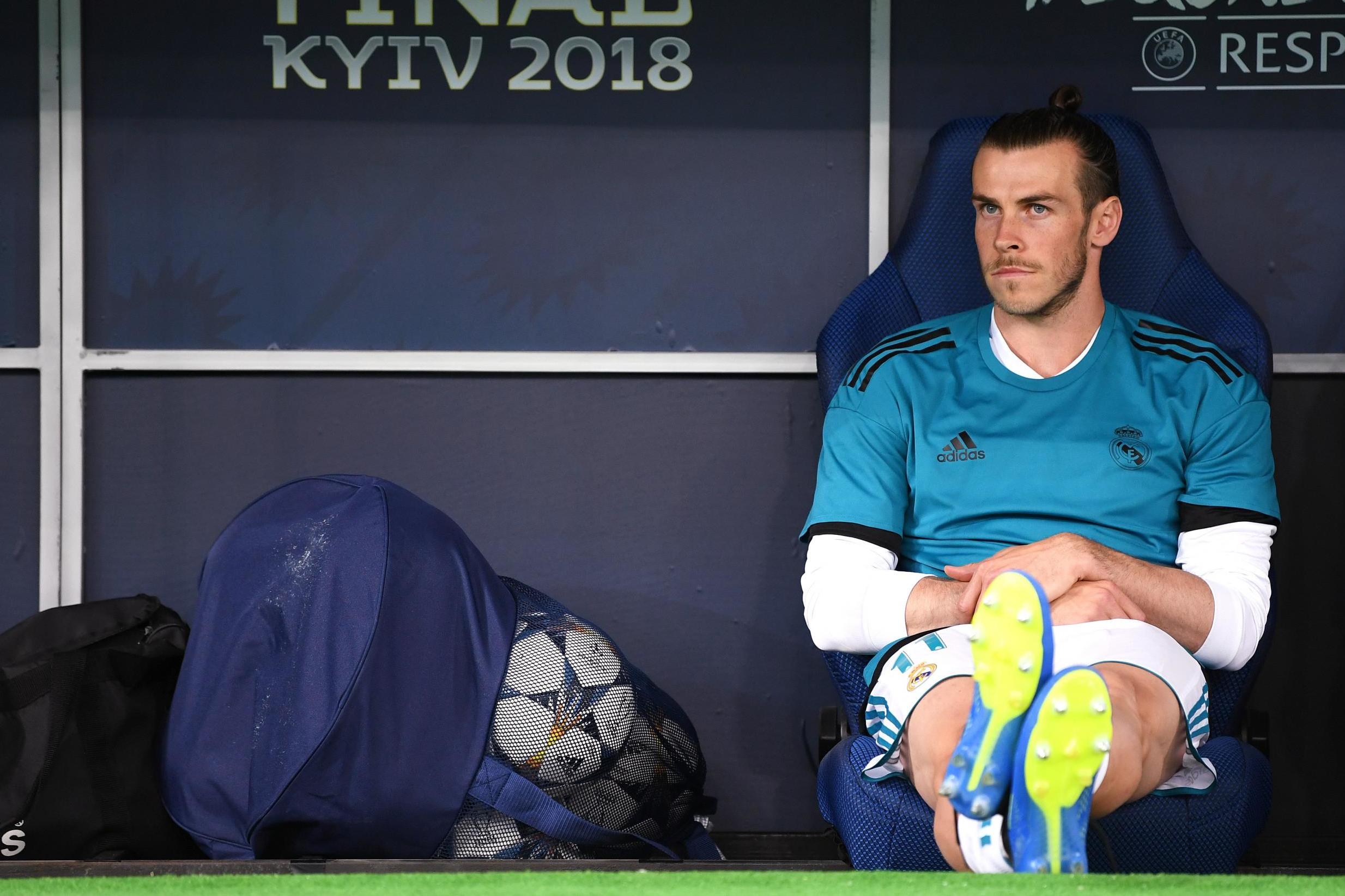 Bale agent: Spurs? It’s where he wants to be