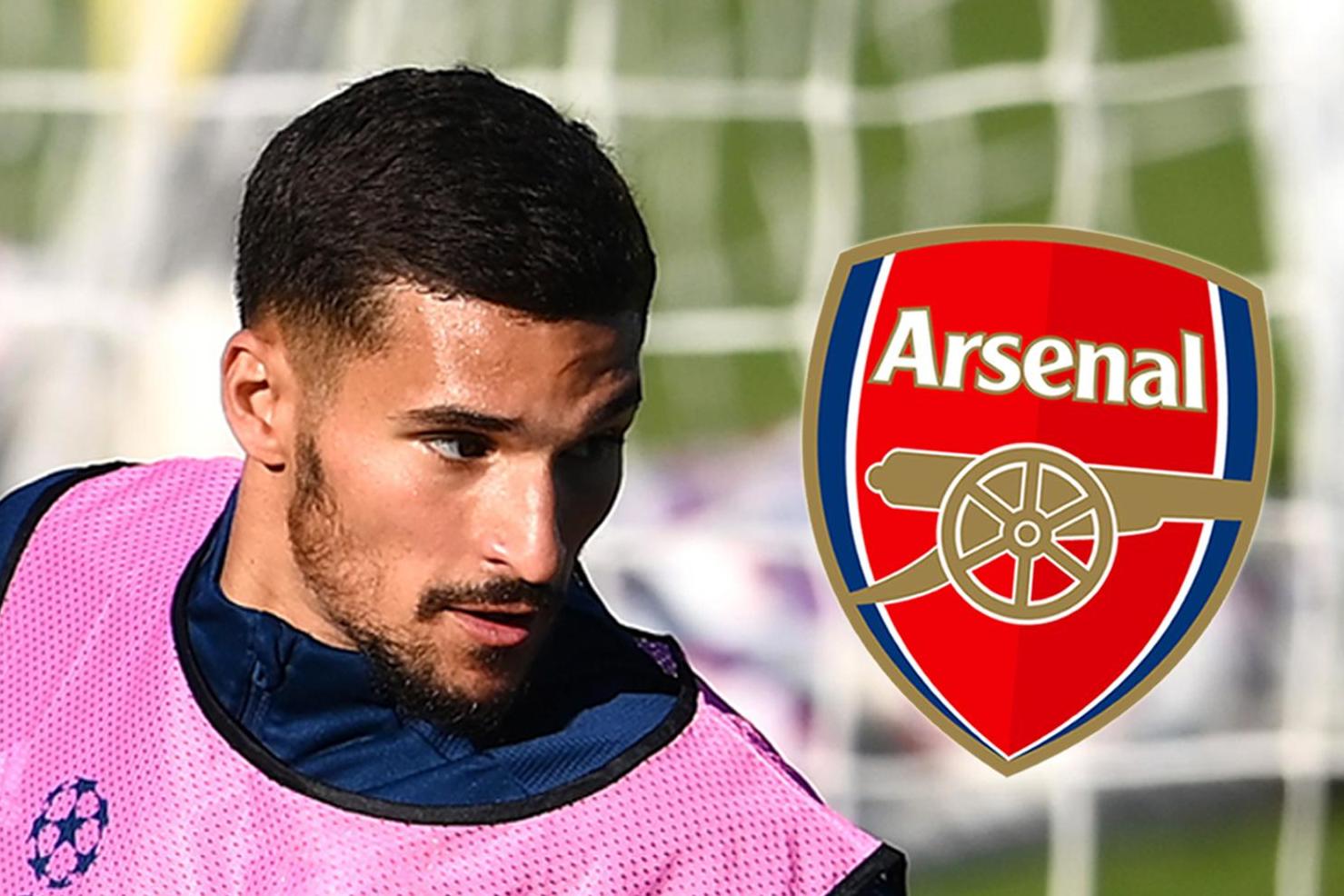 Serie A side Torino are seemingly out of the race to sign Arsenal midfielder Lucas Torreira.

The Uruguayan has been heavily linked with a return to the Italian top flight, though there is also strong interest from his preferred destination, Atletico Madrid.

“Torreira is a top player but his price is too high,” said Torino director Davide Vagnati. “It’s difficult to sign him from Arsenal, not just for us.”

Well he also addressed Inter Milan’s reported pursuit of N’Golo Kante, and pretty much put the talk to bed.

“Kante is an important part of Chelsea, I don’t think he will be up for sale,” the director said.

“We have eight important central midfielders, we will begin and move forward with them.”

Fulham closing in on Lookman

Fulham are in advanced talks to sign Ademola Lookman on a season-long loan from RB Leipzig, according to Sky Sports.

The forward – who left Everton for £22.5million last summer – was left out of Leipzig’s squad against Bayer Leverkusen today.

Leipzig confirmed Lookman was absent “due to ongoing transfer discussions”.

There’s some interesting news for Tottenham fans coming from Italy, in that Inter Milan centre-back Milan Skriniar has been left on the bench for their match against Fiorentina.

According to Sun Sport, Tottenham are in talks with the 25-year-old, who wants to join Jose Mourinho’s side.

Mourinho is said to be a big fan of the 25-year-old having watched the central defender for years, and the player’s agent is reportedly holding talks with the board to explain his desire to leave.

Union Berlin have come in for Liverpool goalkeeper Loris Karius.

Discussions are currently taking place over a one-year loan deal, which could be completed early next week.

Ronald Koeman has responded to claims Barcelona will look to sign either Lautaro Martinez or Memphis Depay this window.

Having sold Luis Suarez to Atletico Madrid on Friday, the Catalans may move to bring in another forward ahead of the October 5 window closure.

“Nothing is ruled out,” Koeman said on Saturday when asked about possible moves for the Lyon and Inter Milan forwards, Barca’s two top targets to strengthen their forward line.

“But as I have said, I am focused on the players who are here. Barca always has to be prepared to strengthen [the squad].”

The big news from Frank Lampard’s Chelsea team selection to face West Brom today is that Kepa Arrizabalaga has been dropped to the bench.

The young Spaniard was yet again at fault in Chelsea’s 2-0 defeat to Liverpool last time out.

And though new signing Edouard Mendy is not yet available to make the squad, Kepa has been replaced by Willy Caballero, with his time at the club perhaps coming to an end.

Meanwhile, Thiago Silva makes his first start for his new team – and he’s been named captain!

Roma and Milan in Aarons chase

Italian giants AC Milan and Roma are the latest club to have registered their interest in Norwich City defender Max Aarons, according to Sky Sports.

The right-back is also being tracked by both Barcelona and Bayern Munich.

The German champions will only attempt to sign Aarons if they fail to sign Sergino Dest from Ajax, however.