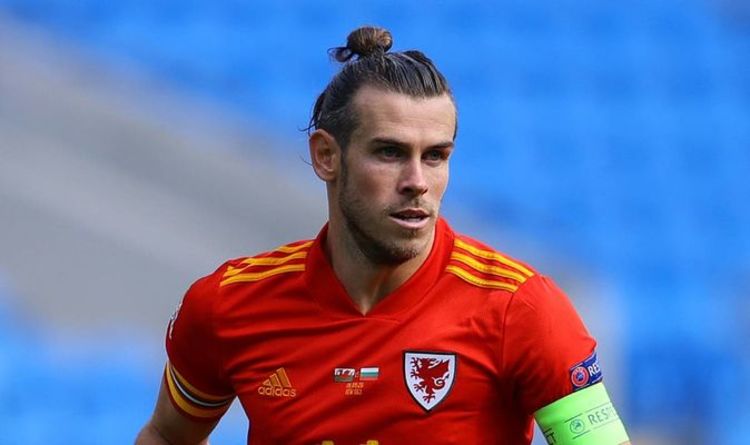 “Tottenham are in the market for a forward, and it’s interesting that he’ll move for Bale as Mourinho primarily wants a backup for Harry Kane, someone who can play as a number nine if Kane gets injured again.

“He also wants someone who can play in other positions as well.

“Bale can play number nine, but he doesn’t play as a number nine that Mourinho likes to play, an aerial target, someone who can hold play up and attack.

“From a sporting perspective, he’s not the ideal solution for Mourinho, but you can see why it’s attractive to him to throw something to the fans of trying to get back a player who was so successful and so popular at Tottenham back to the club.”