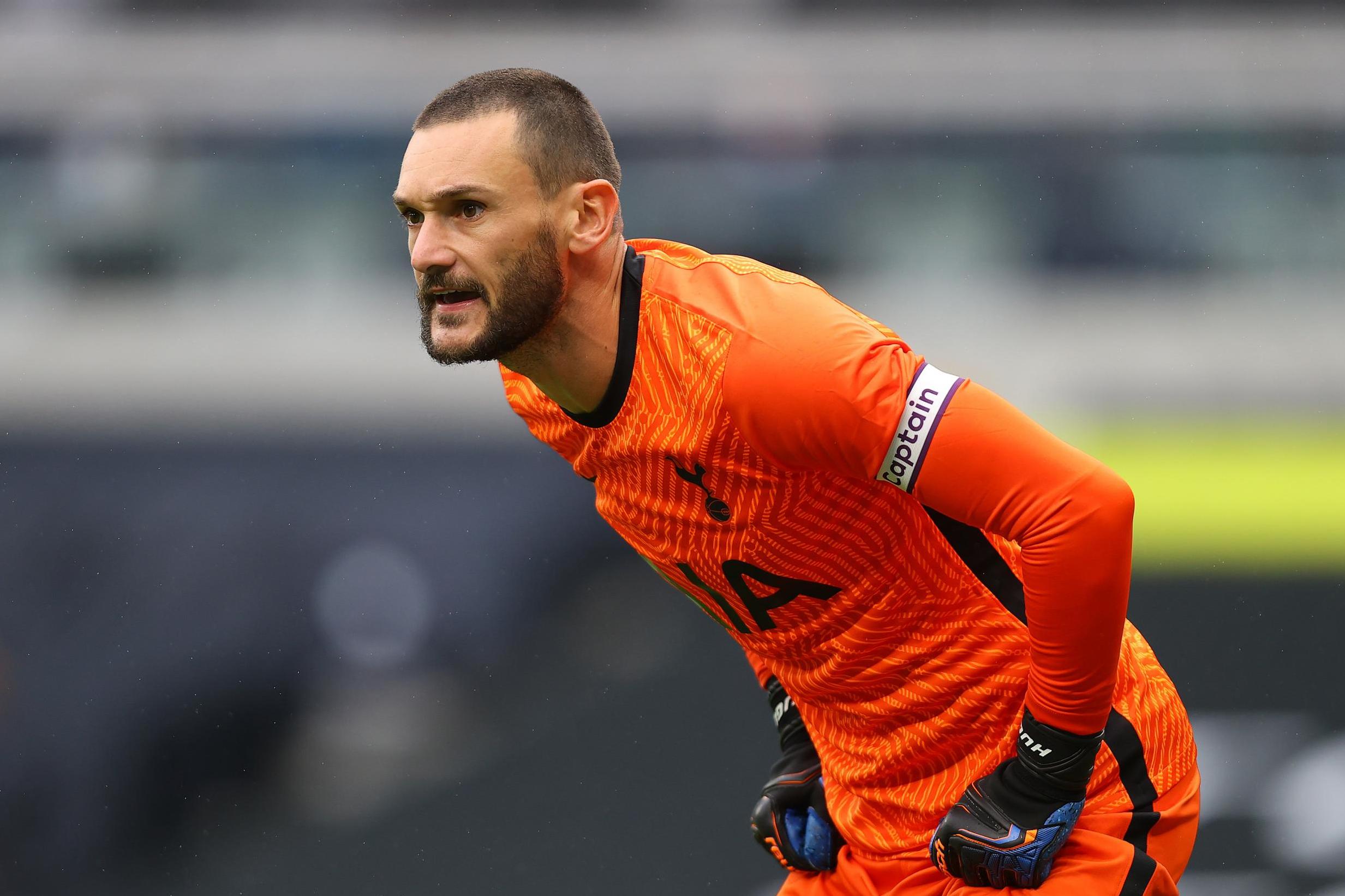 France’s Premier League stars are expected to be available for the opening weekend of the season despite international team-mate Steve Mandanda testing positive for coronavirus.

The rest of the squad will continue to undergo testing throughout the camp, though should all come back negative it is anticipated that the Premier League representatives within the squad will be able to return to their clubs next week ahead of the opening weekend of the campaign on Saturday 12.

A statement from the French Football Federation read: “Steve Mandanda has tested positive for Covid-19, and the goalkeeper performed a second PCR test during the day. This new test was also positive.

“Steve Mandanda will therefore not be able to participate in the match in Sweden and will leave the squad on Friday morning.”

Manchester United midfielder Paul Pogba had to withdraw from the squad last week after himself testing positive for Covid-19.