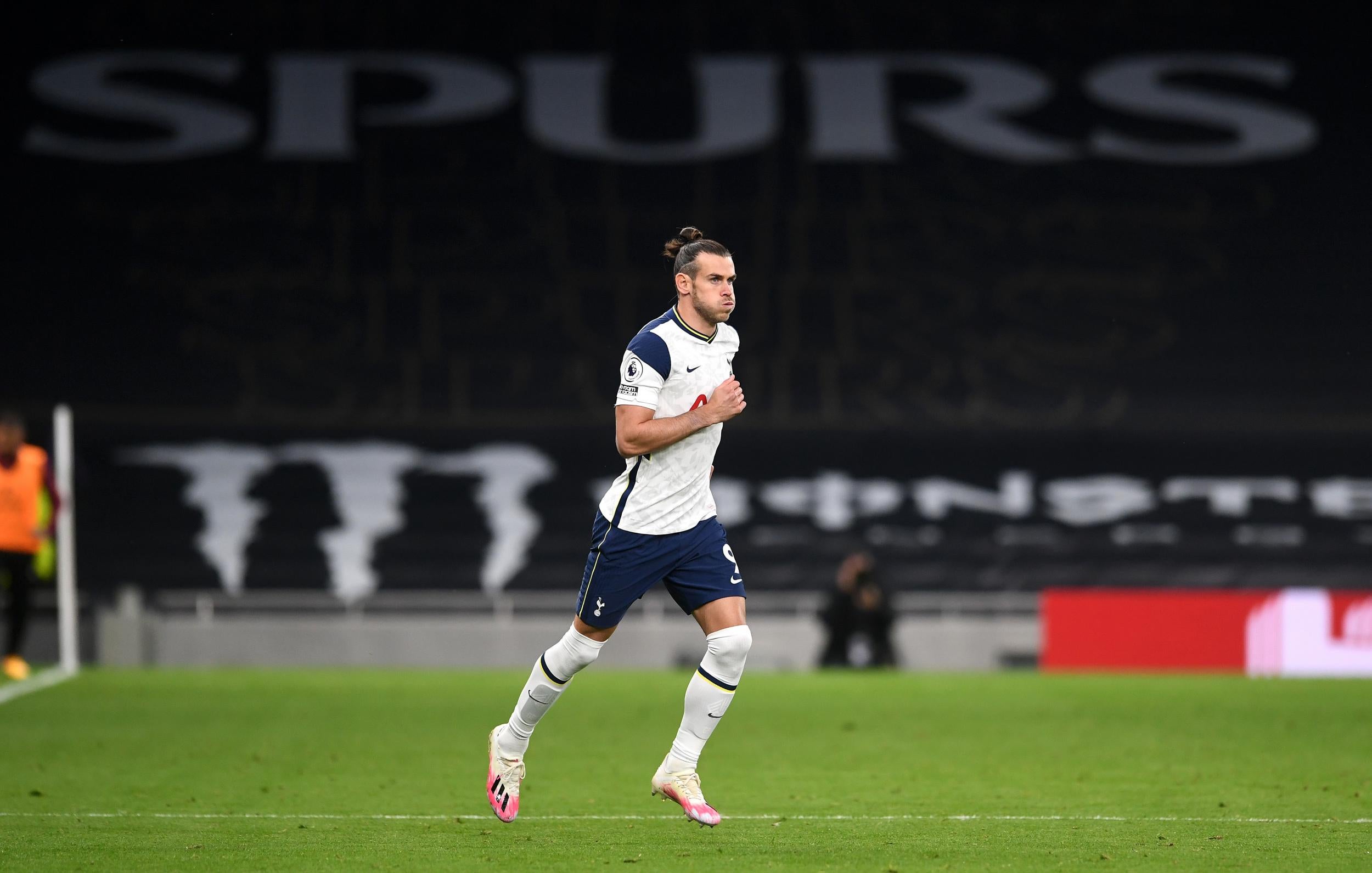 Sunday serves up four top-flight games for us, kicking off at Bramall Lane as Sheffield United and Fulham drew 1-1. Then it was on to Selhurst Park for the M23 derby between Crystal Palace and Brighton, with another 1-1 stalemate.

Another derby follows – this time a London one – as Tottenham entertain West Ham with Gareth Bale making his second Spurs debut off the bench, while Leicester City and Aston Villa round off the action at the King Power this evening.

Alongside those four games, we will also have all the latest news and reaction from the rest of gameweek 5 as Arsenal, Chelsea and Liverpool all dropped points, with Manchester United picking up a much-needed win at Newcastle.

73 mins: Gareth Bale jogs onto the pitch and straight over to take the free-kick that Bergwijn had just won. It’s on target but very comfortable for Fabianski.

72 mins: Here he comes. Gareth Bale is on for his second Tottenham debut, replacing Bergwijn.

It’s a double change, too, as Harry Winks replaces Ndombele.

65 mins: The game’s gone a little flat but that could change soon because Gareth Bale is out for a warm-up…

62 mins: Not far away from the hat-trick! Harry Kane picks it up and drives, trying to catch Fabianski out at the near post again but the Pole palms it behind for a corner.

West Ham are much improved since half-time and should really have pulled a goal back through Fornals. Davinson Sanchez, playing on the left side of defence, feels like the weak link for Spurs, who are missing Eric Dier with a slight muscle strain.

56 mins: West Ham are up in arms now as Bowen tries to race clear and is checked by the covering Reguilon. Nothing doing.

​Michail Antonio dips inside and crashes towards the far corner. It takes a little deflection and pretty much turns into a back post cross to Fornals, who attacks it, empty net, a yard out, and can’t believe it as the ball flies off his head and over the bar.

48 mins: Decent chance for the Hammers at the start of the half as Soufal’s cross isn’t dealt with and Soucek goes for the acrobatic volley but doesn’t connect.

Harry Kane has now got five goals and seven assists in five league games this season (well, four and a half). According to Opta, no player in Premier League history has had more goal involvements at this stage of the season.

Thierry Henry held the record previously, with 11 during the first five games of the 2004/05 season.

The Ghanaian returned from the international break and returned a positive test on Friday, with Hodgson less than pleased that it appears Ayew contracted Covid-19 while away with his national side.

Countryman Bernard Mensah, from Besiktas, also tested positive when he returned to his club after the break.

Ayew was absent from the Palace squad as they drew 1-1 with rivals Brighton thanks to Alexis Mac Allister’s last leveller. Palace did not manage a shot on target in open play.

“Unfortunately, he tested positive for Covid in our last test on Friday,” Hodgson said.

“He’s been away with Ghana, which we weren’t exactly delighted to accept that he had to do. Like several other Ghanaian players I believe when they have gone back to their clubs they have tested positive.

“Now we have to follow the relative government and Premier League guidelines before we see him again.

“I don’t know [when we’ll have him back]. Don’t ask me to stand here and explain all of the Premier League government guidelines when it comes to Covid.”

This game was more or less over as a contest after 17 minutes thanks to the devastating Kane and Son but there is still plenty to look forward to, including a potential second debut for Gareth Bale.

There are surely more goals in this, with neither side looking convincing defensively.

Tottenham, and Harry Kane in particular, has been absolutely terrific.

Someone looks pretty pleased with what they’ve seen so far…

Serge Aurier whips in a decent low ball from the right and both Son and Fabianski hurl themselves at it. The Korean gets the first touch but the West Ham stopper makes an excellent block to deny him.

26 mins: Fornals breaks in down the left and has a crack at a bouncing ball, catching it sweetly enough, but firing straight at Hugo Lloris. West Ham looked stunned.

Spurs are purring here and their front six are cutting through the visitors like a knife through butter.

This could get ugly, and quick.

It’s another cracking goal and the only surprise is that it’s no Son who’s got the assist. Instead it’s Reguilon, who bends a delicious ball to the back post and Harry Kane makes no mistake with the header.

The pre-match talk was understandably dominated by Gareth Bale but in the first eight minutes Spurs have delivered a devastating reminder that they already have one of the Premier League’s most lethal forward pairings in Kane and Son. The hosts are flying.

​This combination is absolutely lethal. Son nudges the ball to Kane who embarrass Declan Rice with a nutmeg and then lashes through the legs of another defender to beat Fabianski at the near post. Brilliant.