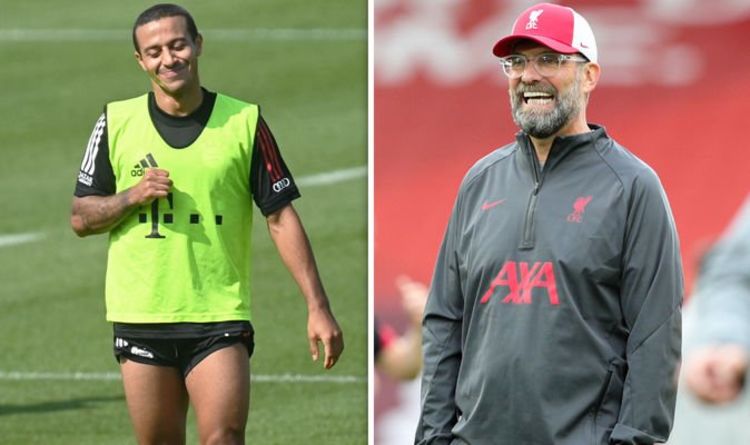 Arsenal legend Ian Wright claims Thiago is an essential addition to Klopp’s squad and says his arrival would be similar to that of goalkeeper Alisson and defender Virgil van Dijk in 2018.

Wright told Premier League Productions: “When you look at Liverpool in the midfield area, they need that player, just like they needed Alisson – it was blatantly obvious to see what was going on with the goalkeepers – and the centre-half because of what was happening with [Dejan] Lovren and the mistakes.

“They made those signings and they’ve been magnificent.

“They need that creative Thiago in there to help with the guys up front, that’s the next thing in their building blocks. Who’s going to do that job? Because they need something else.