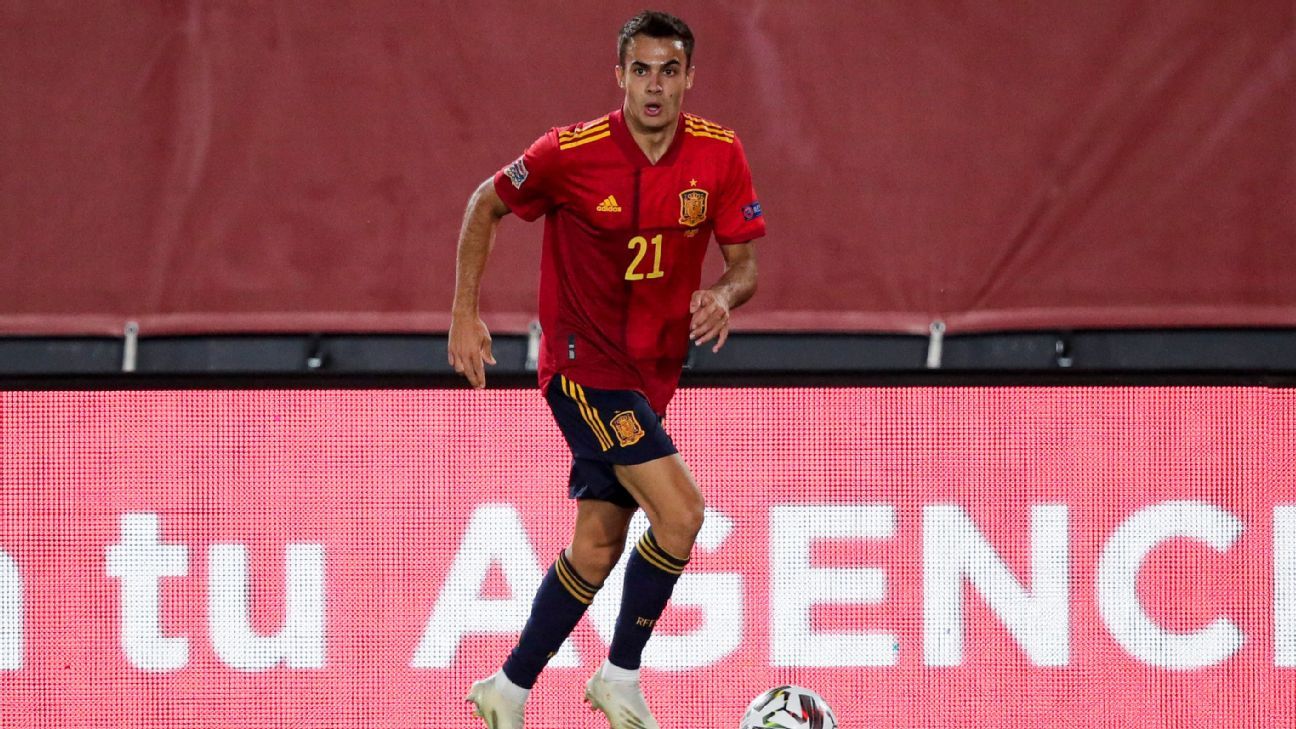 Real and Spurs have agreed a fee of around €30 million and the defender will sign a five-year contract, although the final details of the move are now being worked out.

Real Madrid — who were impressed with Reguilon’s progress on loan at Sevilla FC last season — have insisted on the inclusion of a buy-back option.

The 23-year-old would prefer a move to Old Trafford but United have yet to agree to Real’s demands for the buy-back clause, something Spurs have accepted as part of negotiations with the Spanish giants.

Sources added that United have not yet agreed a fee for Reguilon and were hopeful they could drive down the price based on the player’s desire to join them, but Spurs’ concrete interest has complicated their pursuit.

Tottenham’s interest in Reguilon, 23, is long-standing. The player was on the verge of signing for Chelsea last month, but was already being tracked by Spurs as well as Manchester United and a number of other top European clubs.

Sources close to Reguilon told ESPN that Spurs’ long-term project had convinced the player, as well as the personal interest Jose Mourinho had taken in securing his signature.

Madrid did not want to let go of Reguilon entirely. Senior figures at the club requested the buy-back clause after watching him earn a place in the Spain national team, making his debut against Ukraine this month.

There is no place for Reguilon in Real Madrid’s squad at present, with Marcelo and Ferland Mendy both ahead of him in coach Zinedine Zidane’s planning, but there is a reluctance at the Bernabeu to rule out his return at some stage, given his potential.

Reguilon was one of Sevilla’s best players last year in a season which saw them win the Europa League and finish fourth in La Liga.