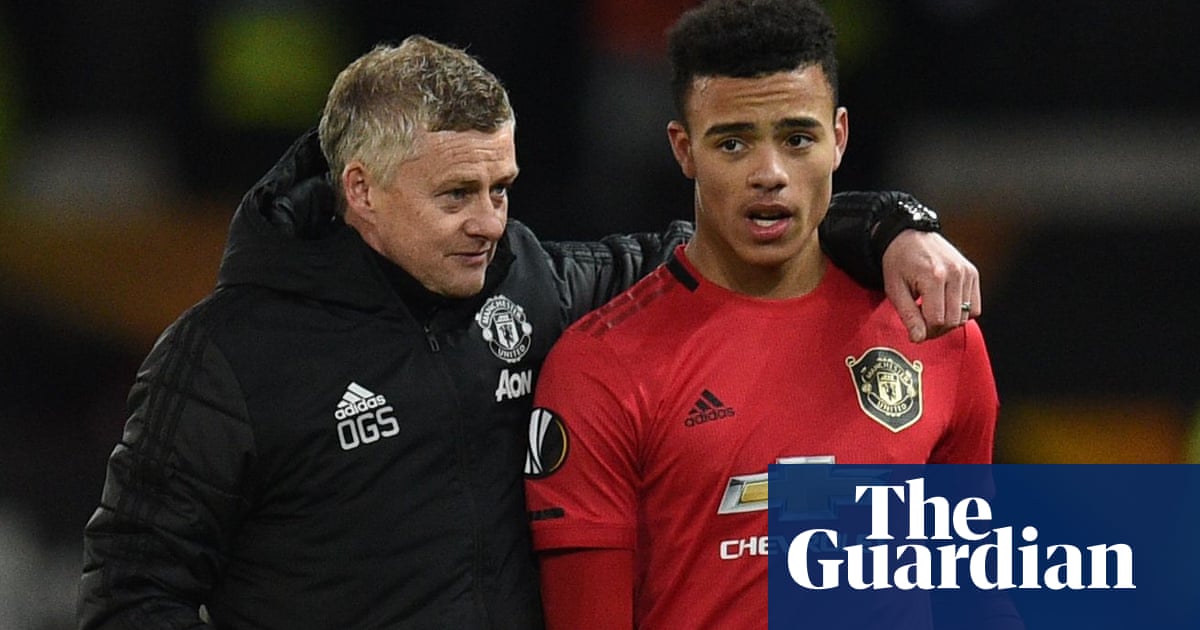 Ole Gunnar Solskjær has revealed he requested Mason Greenwood not be selected by England this month because the 18-year-old needed a break. The Manchester United forward’s inclusion in the squad took an unwelcome turn when he broke Covid protocols and was sent home from Iceland.

Greenwood and Manchester City’s Phil Foden each invited a woman to a room at England’s hotel in Iceland, breaking rules to safeguard against the spreading of the virus. Gareth Southgate, the England manager, ordered both players to fly home.

Solskjaer pointed to how he did not want Greenwood in the squad for the Nations League games because of the player’s age and the short turnaround before the new season, after United’s 2019-20 campaign ended on 16 August with Europa League semi-final defeat by Sevilla in Cologne. United’s manager is also unhappy that the Football Association then asked Greenwood to undertake media duties.

“I’ve spoken to Mason,” Solskjær said. “What we speak about and discuss will be between the two of us,. The kid had a fantastic season, he’s just come through, I’ve worked and the club have worked really hard to [judge] when we gave Mason enough time on the pitch, exposure in the media.

“Then you come to the end of the season and we’ve had less than two weeks off and he’s called up. I tried my best to give him a rest over the summer, we asked [the FA] specifically that he should have had a rest. He needs it mentally and physically and the first thing that happens he’s called up and right there [speaking] in the press.

“We’ve done what we can to protect him, I’ve done what I can to help him. When he comes back into the daily routine he’ll be fine.”

Greenwood is available for Saturday’s visit of Crystal Palace. “He’s part of the group. With the testing and Covid protocols, he trained by himself for a little while and as soon as possible he was part of this group. This is where we feels at home – not comfortable, we challenge him – but we have got people looking after him, we had a plan with him throughout the season and it worked really well. He needed a rest.”

Solskjaer also admitted only time will tell whether Harry Magure will be affected by his conviction in a Greek court for aggravated assault, verbal assault, resisting arrest and attempted bribery. United’s captain denies wrongdoing and has appealed.

“The process will keep on going,” Solskjær said. “Knowing Harry, he’s a very strong character so hopefully he can put that apart but naturally as a human being it will be in back of mind what’s happened this summer.

“You have just got to see how it develops with Harry. Personally I think he will be able to focus on his football but then who am I to [know]. You can’t predict how people will react but so far he’s trained well, he’s been focused.”

Solskjærr was asked about the protracted attempt to buy Jadon Sancho from Borussia Dortmund, with United unwilling to pay the German club’s valuation of €120m (£109.5m).

“I can’t say anything about other clubs’ players, I can’t speculate,” he said. “We understand to get further we need to develop what we have and strengthen the team but let’s wait and see if we manage to bring anyone in. I’ve been in dialogue with the club, we’re always discussing.”