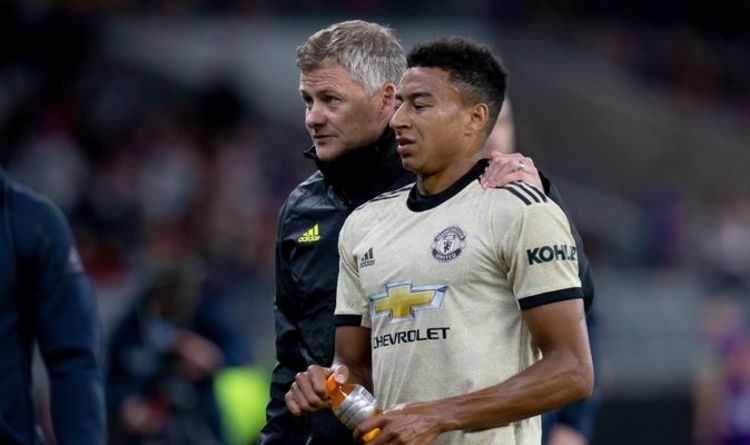 “He’s been unfortunate with having to isolate a few times, been in contact, or close contact with Covid, not even having it himself.

“He’s been very unlucky being away from the training ground a few times. He works really hard.”

In terms of incomings, United have already strengthened their squad in January with the signing of winger Amad Diallo from Atalanta in a £37 million deal.

And Solskjaer said: “I think the signings that we made in the summer strengthened the squad really well. Good signings, good characters, good players.

“January is always difficult, but if something comes up that you think about the long-term and is a long-term target anyway, that’s another scenario.

“But not many teams would like to lose their players in January.

“So [it is] unlikely something will happen on the incomings, but there might be two or three going out.