Manchester United managerial great Sir Alex Ferguson attended a match at Old Trafford for the first time since lockdown on Monday night, but was spotted wearing his face mask incorrectly at one point.

Ferguson, the 78-year-old who won 13 Premier League titles during an unprecedented 26 years of success at the club, sat in the stands below executive vice-chairman Ed Woodward for the draw against Southampton.

The visitors grabbed a stoppage-time – or Fergie-time – equaliser courtesy of Michael Obafemi in a setback to United’s top-four hopes, but separate to the game, Ferguson was seen wearing his facial covering below the nose by fans on social media. 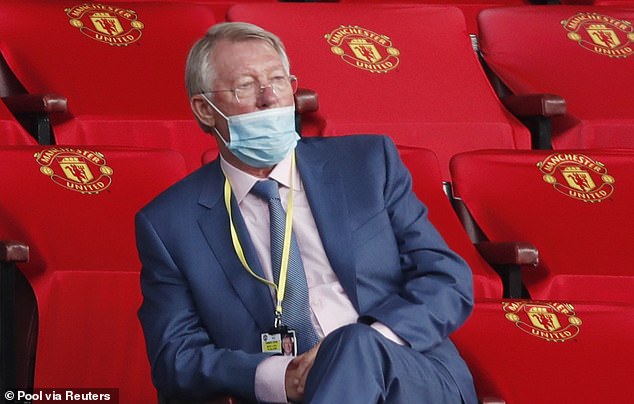 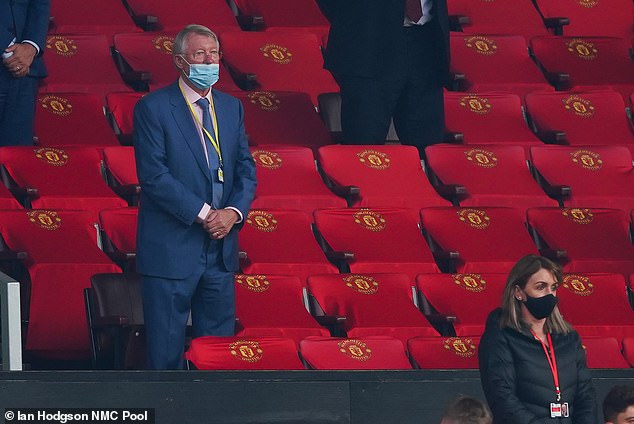 Ferguson seemingly knew of his mistake, as he later was photographed with the face mask covering his nose.

Government advice states that people should cover their noses as well as their mouths with their face masks amid the coronavirus pandemic.

Monday marked the first time that Ferguson has attended a game at Old Trafford since the Premier League restarted on June 17.

United have previously played Sheffield United and Bournemouth at the Theatre of Dreams post-lockdown. 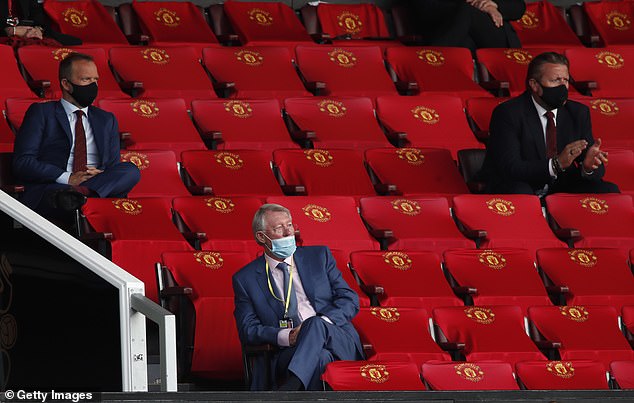 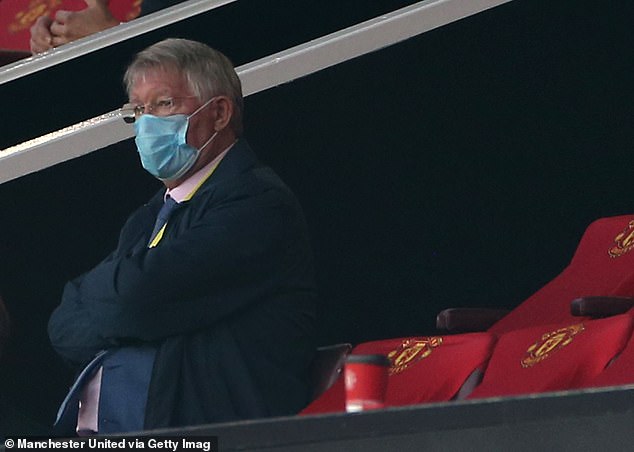 But their recent resurgence was halted and Ole Gunnar Solskjaer’s side blew the chance to leapfrog Chelsea into third in the Premier League, and instead remain fifth with three matches left to play.

Stuart Armstrong opened the scoring for the visitors before two quick strikes from Marcus Rashford and Anthony Martial turned the game on its head in favour of United.

But Obafemi’s late equaliser is the first time United have dropped points since their first game after the restart, against Tottenham on June 19.