Sir Alex Ferguson would have picked David O’Leary, Alan Curbishley or Martin O’Neill as his replacement had he needed to in 2000, Celtic owner Dermot Desmond has revealed.

The trio were all in charge of Premier League sides at the turn of the century, with O’Leary the boss of Leeds United, Curbishley leading Charlton and O’Neill managing Leicester.

In an interview with The Athletic, Desmond revealed he offered to double Manchester United legend Ferguson’s salary at the Scottish giants in 1997, but his desire to win the Champions League – which occurred two years later – saw him stay at Old Trafford. 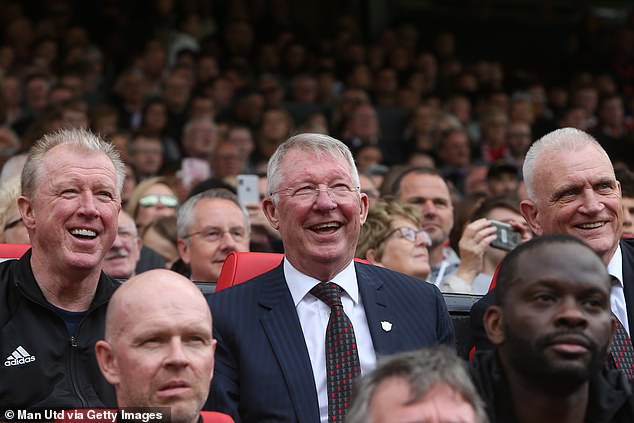 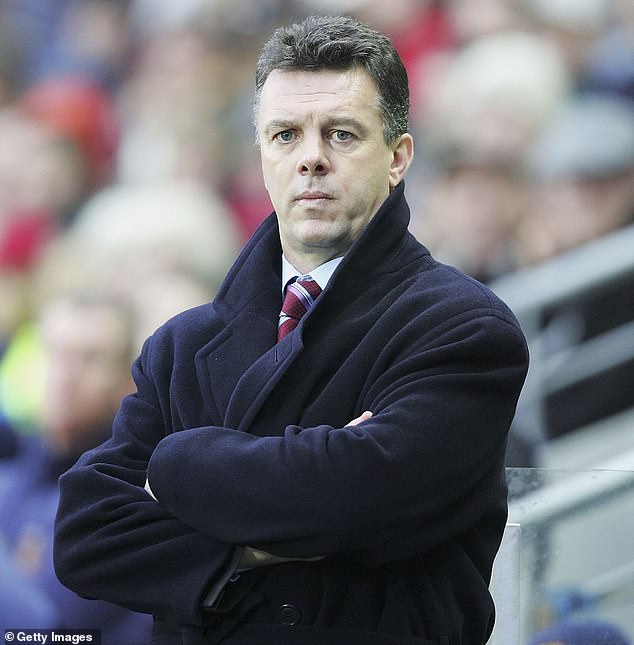 Desmond then went back a few years later to ask who he would pick as his Old Trafford replacement, which helped Celtic eventually secure O’Neill’s signing following Ferguson’s intervention.

‘In 2000, I went back and asked him if he was to pick his replacement at that time who would it be. He said there were three people: Dave O’Leary, Alan Curbishley and Martin O’Neill. I said the one I’m interested in is Martin O’Neill,’ Desmond said.

‘I had previously asked a prominent broadcaster if Martin would be interested in the job and I got a response in the negative.

‘I then asked Alex if he would speak with Martin, to see if he would meet with me, and the response was that he would be very interested in meeting. 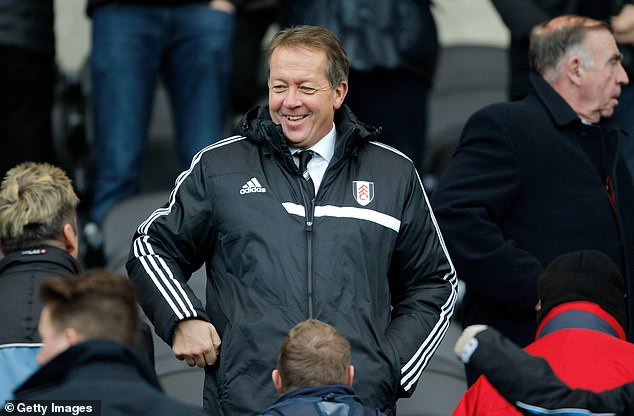 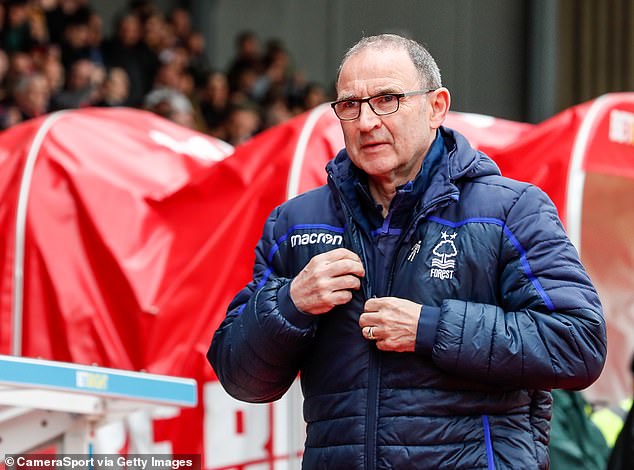 He also suggested former Leicester boss Martin O’Neill, who went on to sign for Celtic

‘So I met Martin for dinner and we got on very well. I introduced him to Pat and Brian and they also felt he was a remarkable individual, so we hired Martin.’

The comments come as a precursor to the eventual succession plan put in place for Ferguson, who helped David Moyes secure the post in 2013.

Ferguson chose Moyes as his successor at Old Trafford but his fellow Scot lasted  just 10 months before he was axed by the club, with the then Premier League champions languishing in seventh spot and out of European contention,

Speaking earlier this year, Moyes – now in charge of West Ham – compared his ill-fated reign at United to that of current boss Ole Gunnar Solskjaer’s, claiming the only difference is that the Norwegian has been shown more patience and backing. 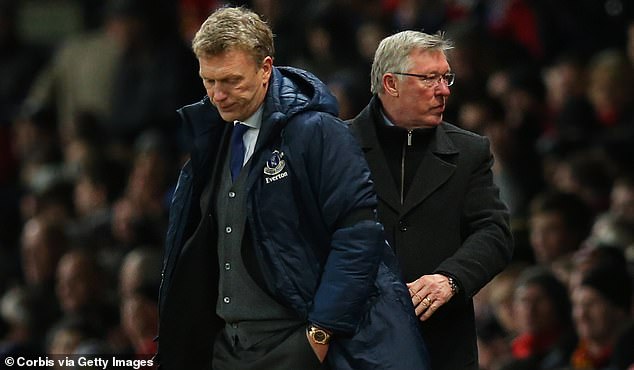 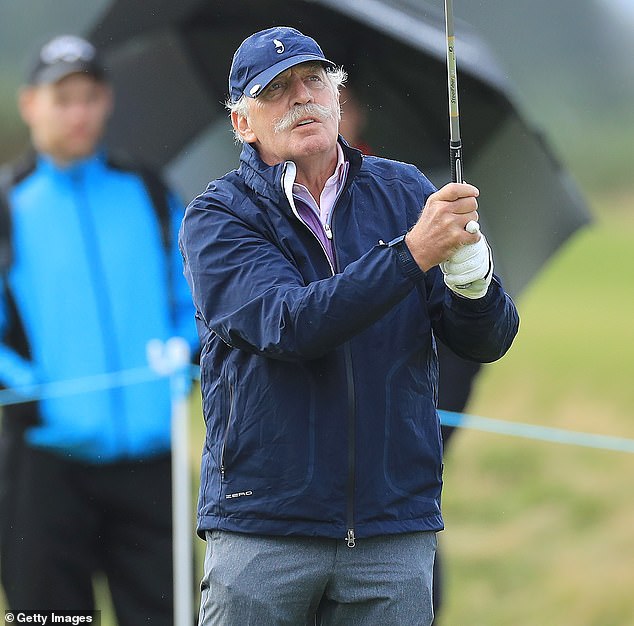