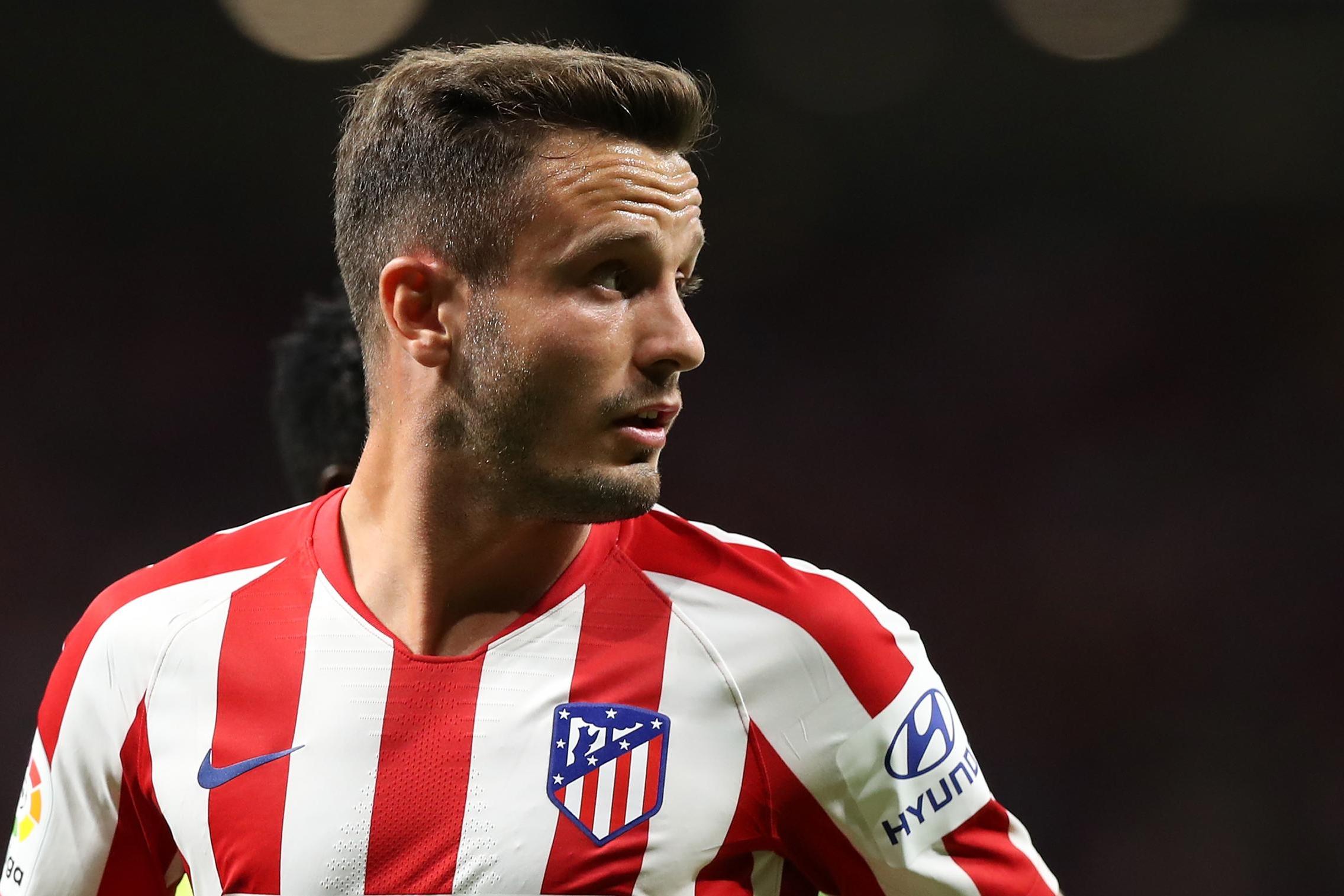 Atletico Madrid star Saul Niguez has confirmed this “new club” after three days of teasing, revealing it to be… the creation of a new team.

The 25-year-old has been linked with a host of clubs in recent months, namely Manchester United and Premier League rivals Manchester City, Chelsea and Arsenal, and leaned into the transfer speculation in a big way with a vague tweet on Sunday.

Saul has a £130million release clause at Atletico – a figure that would be prohibitive to all but a select few clubs, and now almost certain out of reach for anyone following the coronavirus pandemic.

Still, Saul was certainly not keeping quiet, having following a host of United players on Instagram before tweeting on Sunday – but all is not as it seemed.

Saul teased fans with an Instagram countdown before revealing that he and his brother Aaron have announced the creation of the Costa City club.

The project will be based in Elche and bring together over 30 teams and 500 players in all age categories in Elche.

So strictly speaking, Saul’s tweet was entirely correct – it is a new club. Not that that will be of any consolation to disappointed United fans.

Still, Ole Gunnar Solskjaer will have a fit Paul Pogba to pair with Bruno Fernandes in midfield once the season restarts, while United have Jadon Sancho, Jack Grealish, James Maddison and Jude Bellingham on their transfer wishlist this summer.