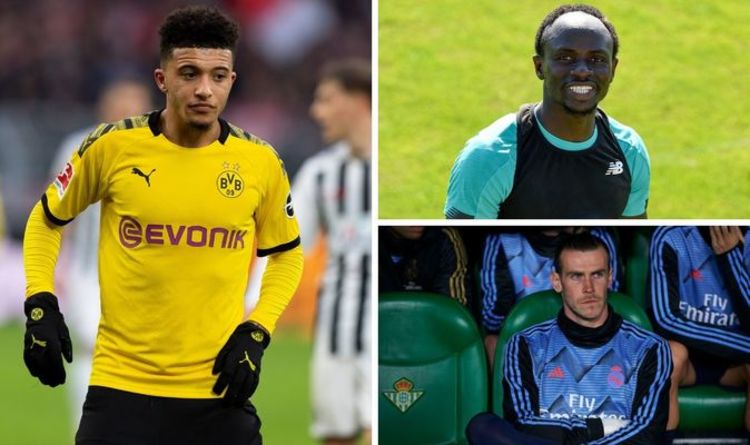 Dimitar Berbatov does not think Gareth Bale will join Newcastle this summer following their £300million takeover.

He told Betfair: “Every time Gareth Bale is mentioned it is a case of will he leave Real Madrid, will he stay, is he playing, is he scoring, is he playing golf, why is he playing golf? It’s tiring and in my opinion, he has his agent, his family, his surroundings and if they think that Madrid is the right place for him then he will stay, it doesn’t matter what anyone else says.

He added: “At Real Madrid his goals to games ratio has been really impressive and some of the goals he has scored during his time there have been amazing, the type of goals that average players can not score.