Roy Keane has bluntly stated that Manchester United manager Ole Gunnar Solskjaer will lose his job if the Red Devils fail to finish in the Premier League top four this season.

United won their first league game of the new campaign on Saturday, via a Bruno Fernandes penalty in second-half stoppage-time against Brighton in an enthralling encounter at the Amex Stadium.

However, that somewhat fortuitous late victory came after a 3-1 opening defeat against Crystal Palace at Old Trafford and though the season is just two weeks old, former club captain Keane told Sky Sports he is concerned already with the start United have made. 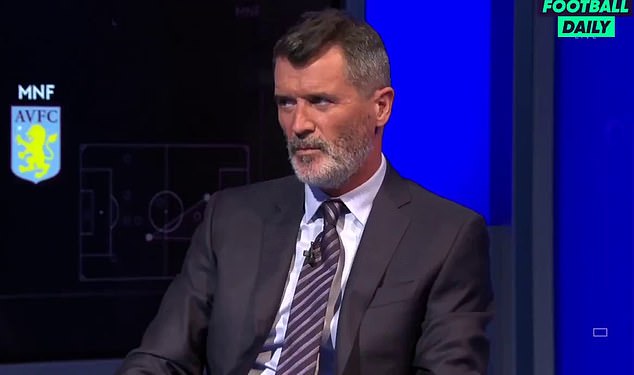 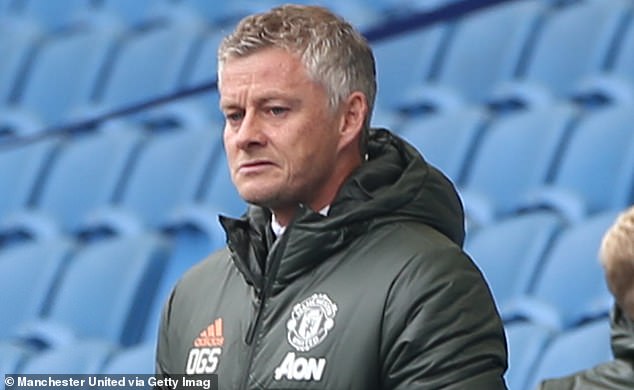 When asked if Solskjaer would be sacked if he didn’t finish in the top four, Keane said: ‘Yeah I think so. Obviously if you’re manager of Man Utd, obviously if they can invest in the next week if they can buy one or two…

‘If they don’t invest in the next week, it’s tough days ahead for United.’

United’s only major purchase so far this summer was Donny van de Beek for £40million from Ajax, having so far missed out on top target Jadon Sancho.

However, when asked what United’s target should be for this campaign – following their third-placed finish last season – Keane insisted Solskjaer’s side have to be closer to Liverpool and Manchester City in the table.

‘I think the remit will be different for Ole this year. Obviously last year they would be saying top four. I think it’ll be higher this year, they certainly have to get closer to Liverpool and Man City,’ Keane stated on Monday Night Football. .

‘The points total cannot be the same as it has over the last three or four years. I think Ole will have to get his hands on a trophy – the honeymoon period is certainly over for Ole.

‘The pressure starts to mount now, particularly with performances like they’ve had over the last week or so. ‘ 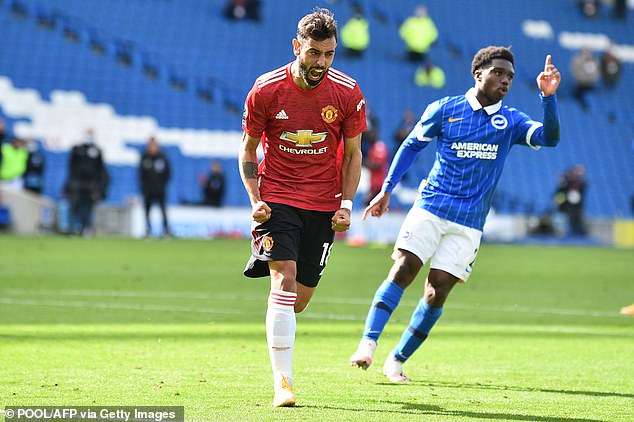 United play Brighton on the south coast again on Wednesday in the Carabao Cup fourth round, before hosting Tottenham on Sunday afternoon in the Premier League.

‘[It’s] not been great. I think they would have been pleased with the result against Brighton but worrying signs already in the first week,’ Keane said.

‘I know it’s early days but they’re giving up a lot of goals and a lot of chances against Palace and Brighton so signs are great.’