Romelu Lukaku believes his free-scoring form for Inter Milan has answered those critics in England who branded him ‘lazy’ and ‘slow’.

The Belgium striker has scored 37 goals in 53 matches since moving from Manchester United in the summer of 2019.

Lukaku helped Inter reach the final of the Europa League, winning an early penalty before scoring an own goal as Sevilla won the match 3-2. 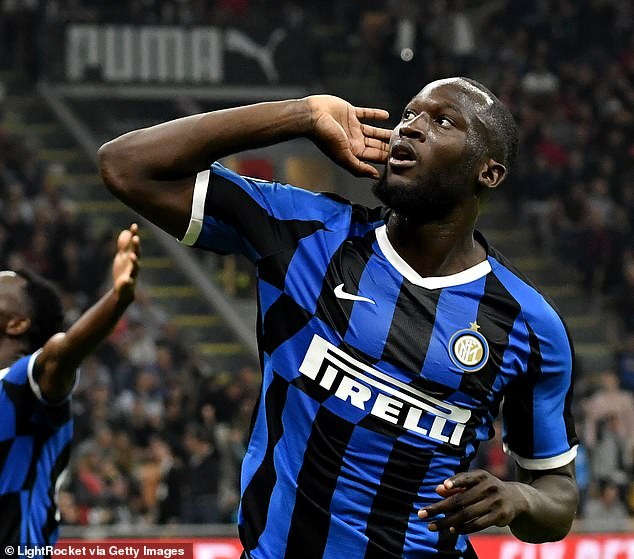 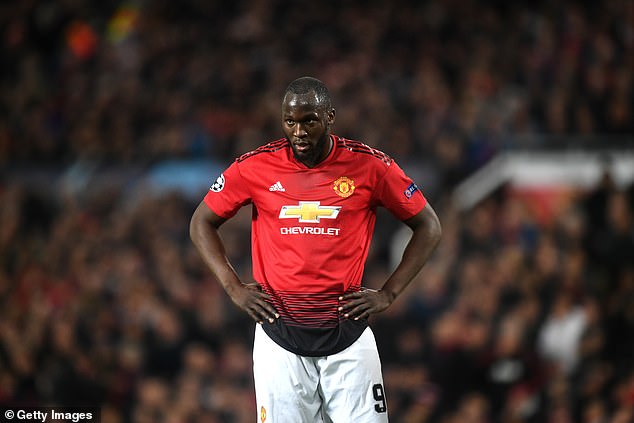 The striker did this week win the Europa League Player of the Season award for his seven goals in the competition.

Despite ending the season without silverware, Lukaku believes he has proved a point to those who didn’t rate him during his time at Old Trafford.

‘Here, they call me the hardest worker in the room. If you look at me playing here and there, I mean, there are improvements but the [same] Rom is still there. 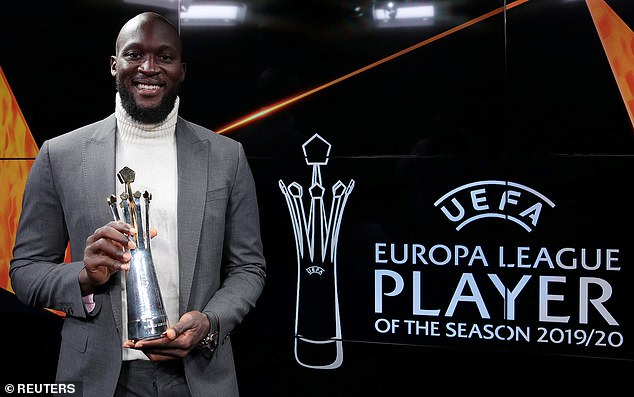 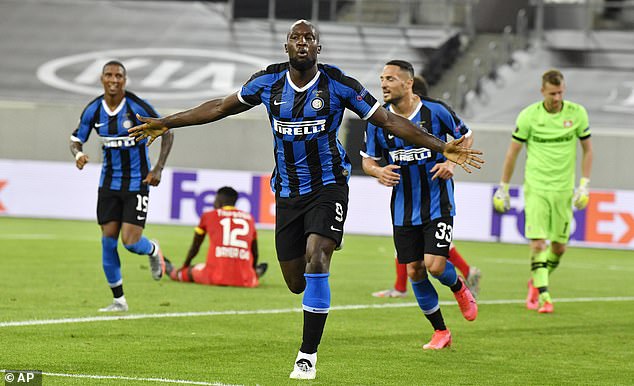 ‘They will call me slow and I’m like, ‘slow? Me, slow? I cannot keep up with the fast pace game of Man U?’

‘There were too many little things where I thought his is not right. If you call me slow I would not score a goal like I scored the second against Shakhtar Donetsk in the [Europa League] semi-final.

‘If I was slow I would not have got the penalty like I did against Sevilla in the final. That’s two years after.

Lukaku scored 87 goals in 166 matches for Everton and then 42 in 96 during two seasons for United but couldn’t fully escape the criticism. 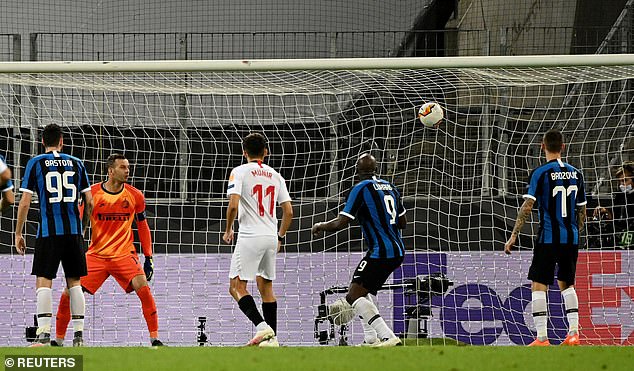 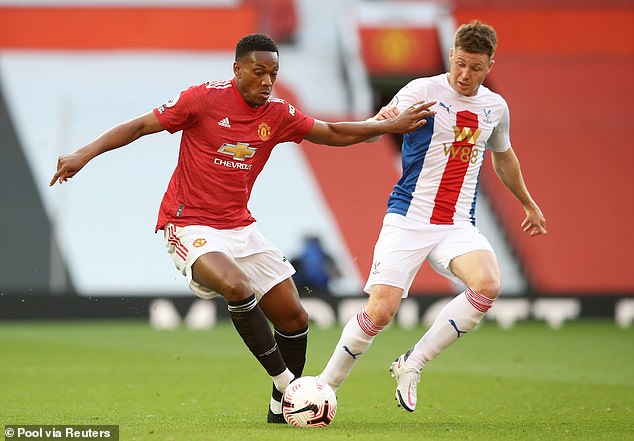 United manager Ole Gunnar Solskjaer decided to move Lukaku on to Inter in a deal worth £73million and he is thriving under Antonio Conte.

It allowed Solskjaer to form a front line based more on speed with Anthony Martial supported by Marcus Rashford, Mason Greenwood and Bruno Fernandes.

Lukaku didn’t fit the bill but believes United have the right idea and doesn’t believe they need additional players like Jadon Sancho.

‘If you buy another striker, what are you going to do with Anthony?’ Lukaku said. ‘He’s not being the No 9 at a great club. 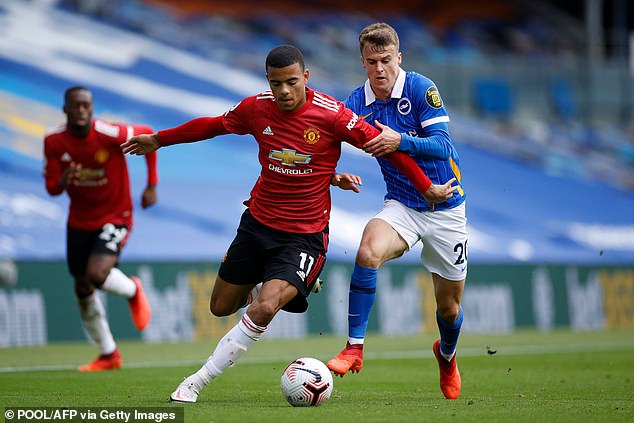 ‘Give him the full season to confirm what he did last year instead of bringing in someone big to disrupt the chemistry in the dressing room.

‘Then you have Mason’s transition that is going to happen any time soon from right wing to No 9, and Mason is a killer. I’ve seen him first hand. He’s got something.’