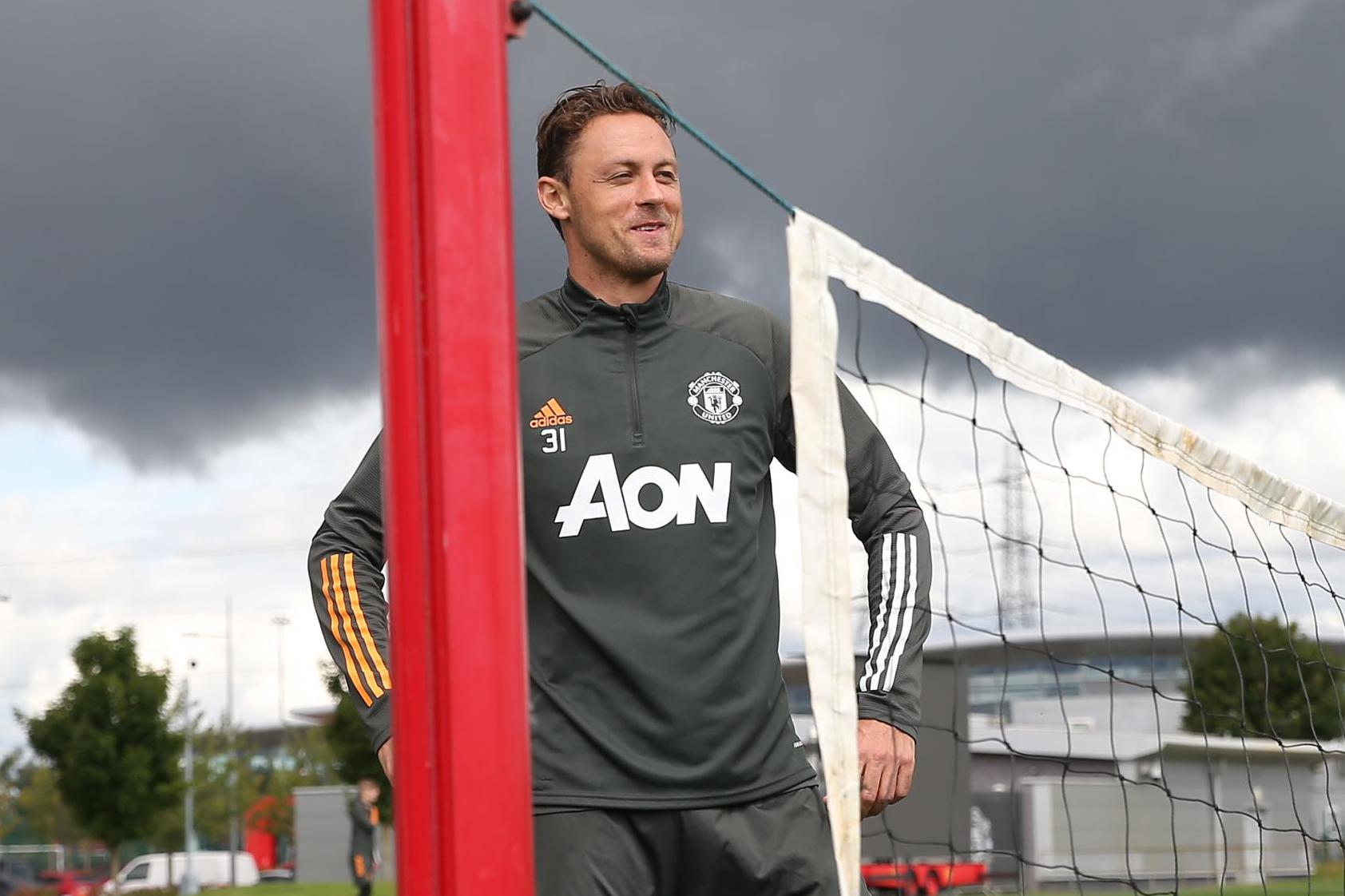 Manchester United have no excuse not to challenge for the Premier League title after showing what they can do post-lockdown, Nemanja Matic has warned.

A top-four finish looked a tough challenge for United when the 2019/20 season resumed following the coronavirus shutdown, with the Red Devils three points off Chelsea (fourth) and eight off Leicester City (third).

However, United went unbeaten in their remaining nine games, winning six and drawing three to finish third in the table, with a 2-0 win at Leicester on the final day of the season proving vital.

Bruno Fernandes’ January arrival proved the catalyst for United’s blistering finish following a poor start to the season, and Ole Gunnar Solskjaer‘s side will be playing Champions League football next season.

Still, there is a big domestic gap to close on Manchester City and champions Liverpool: second-placed City finished 15 points ahead of United, with Jurgen Klopp’s title winners a massive 33 points ahead.

United have not had the busy transfer window that most fans would have wanted so far, but Jadon Sancho remains a priority target while reports of an imminent bid for Donny van de Beek are gathering pace.

Midfielder Matic played a key role during the run-in, and has signed a new contract to remain at Old Trafford until 2023. The Serbian now wants to push on having seen the “proper” United post-lockdown, and has warned his team-mates that there is nowhere to hide if they fall short in challenging for the title.

“From the next season there is no excuse,” Matic told MUTV. “We have to go with everything. We have to fight for the title because I felt that this year we dropped some points too easy.

“We allowed Liverpool to win [the title], I don’t know, ten games before the season finished. They won the league, so we cannot allow that. We need to fight to the end. We have to play with more confidence, with more responsibility.

“My personal target is to win the league with United and I am sure that everyone wants to do the same. We have to promise our supporters that we will do our best – exactly what we have done after [the coronavirus lockdown] when we started to play again. That’s Manchester United.

“We have to win five, six consecutive games then you can drop some points, then again you have to do that run. Like that we can win the league. In the beginning of the season we were not stable, we won one or two games then we lost and we drew. Proper United is exactly what we did after [lockdown] and I hope we can continue like that next season.”