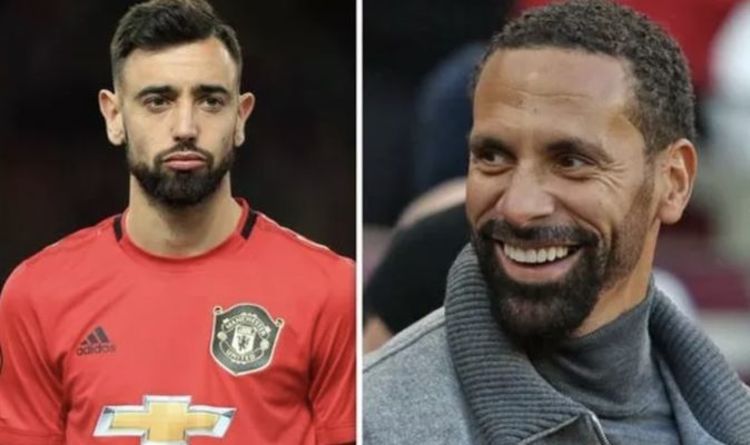 “I think United will beat West Ham and I think they’ll finish the job against Leicester,” he said.

“Chelsea have got tough fixtures but with United and Leicester playing each other on the last day, they’re going to get in.

“I think Chelsea and United will just get over the line.”