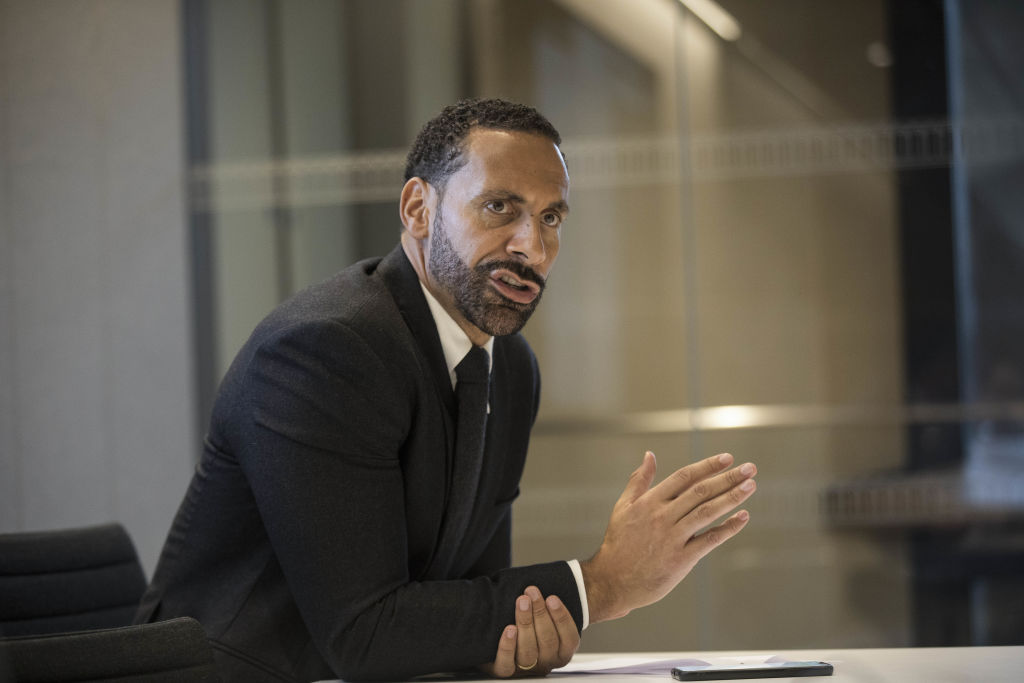 Rio Ferdinand has named the two players he would love to see Manchester United sign in the January transfer window.

Ole Gunnar Solskjaer‘s side have struggled for consistency over the last six weeks with encouraging victories against Tottenham and Manchester United undermined by convincing defeats on the road against Watford and Arsenal.

Paul Pogba’s latest setback, which is likely to rule him out of action for another month, has exacerbated the need for midfield reinforcements, especially given Scott McTominay is out until late February with a knee injury.

Meanwhile, despite spending a British record £80million on Harry Maguire in the summer, United have kept just three clean sheets in the Premier League all season.

And in a bid to solve his former club’s lack of creativity in midfield Ferdinand championed the signing of Napoli’s Fabian Ruiz in a Twitter Q&A with his followers and suggested Ole Gunnar Solskjaer should reignite United’s long-standing interest in the Brazilian’s teammate and defensive rock Kalidou Koulibaly.

Ruiz, 23, has impressed at the heart of Napoli’s midfield since his move from Real Betis but he is reportedly keen on a return to Spain with Barcelona eyeing him as a long-term replacement for Ivan Rakitic.

Ferdinand also suggested Boca Juniors midfielder Agustin Almendra, 19, as a ‘wildcard’ signing, while, despite the emergence of Mason Greenwood and the improved output of Anthony Martial and Marcus Rashford in recent weeks, the former England international insisted the opportunity to sign a proven goalscorer in the shape of Edinson Cavani should be too good for Solskjaer to turn down.

He added: ‘Just thinking…. I would 100% go & get Edinson Cavani. Huge experience, goalscorer, work wthic and a great pro who the younger players in the squad would learn a lot from!’