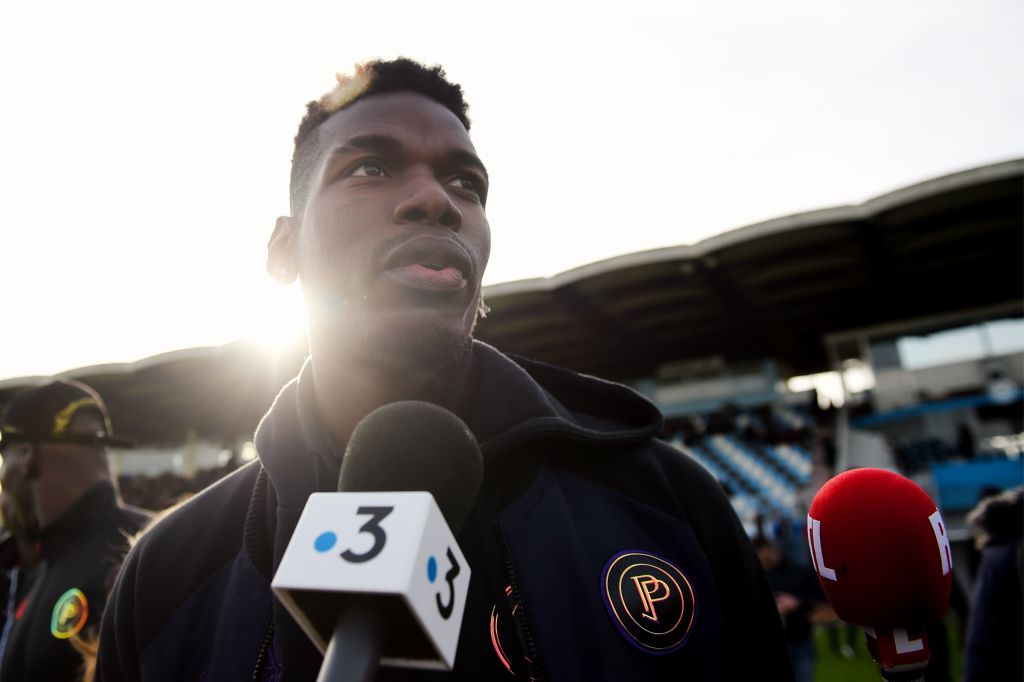 Real Madrid are ready to offer Manchester United a choice of four players in a transfer raid for Paul Pogba worth up to £160million.

French World Cup-winner Pogba is being strongly linked with a move to Real Madrid, just three years after returning to Old Trafford from Juventus.

The 26-year-old is believed to be desperate to join Zinedine Zidane at the Bernabeu, while Ole Gunnar Solskjaer will be prepared to sanction his departure if a suitable offer lands on the table.

Ed Woodward is reluctant to let Pogba leave for the second time and will want a package of more than £120m to part ways with a player who has made over 150 appearances for the club.

Real Madrid have looked into the possibility of signing Pogba in each of the last three transfer windows and are ready to revive their interest in the France midfielder this month.

According to The Sun, Real Madrid are ready to offer Manchester United a choice of four players – Gareth Bale, Isco, Luka Modric or Toni Kroos – in order to force the Pogba deal through.

Pogba has made just two appearances for Ole Gunnar Solskjaer’s team since September due to a reoccurring ankle injury.

Discussing Pogba’s Manchester United future last week, super-agent Mino Raiola said the midfielder would not be leaving in January and was happy to continue working under Solskjaer.

‘And the only one that talks for Manchester United and for Paul is Ole, because he comments in the paper and in the press.

‘I go by what he [Solskjaer] says. He [Pogba] will not move, and that’s okay. We are good with them.

‘Paul is a little bit struggling with his injury that we tried to resolve and I think that’s our main interest now.

When were Brad Pitt and Jennifer Aniston married and is she currently dating anyone?

‘So if Ole has ideas about my player and he wants to talk to me about it, he knows my number.

‘And until that moment I talk with Ed Woodward, because that’s the person that I talk to at the club. I never spoke with Ole.

‘So I don’t know. I only know that Paul respects him, loves him for what he has done in the past with him. And that’s it, that’s the only thing I know about Ole.’