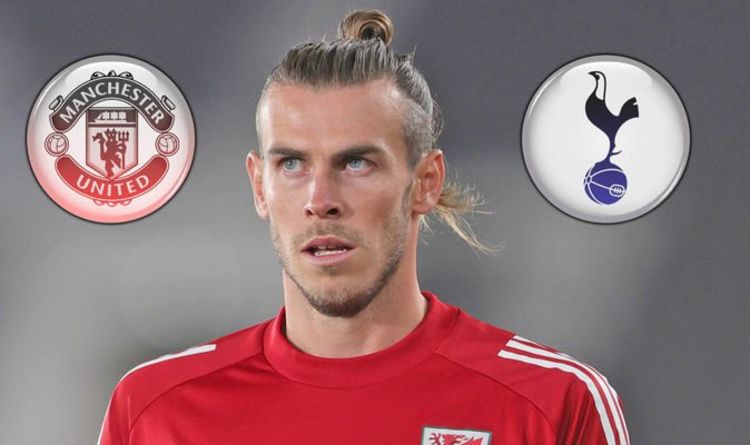 Real Madrid star Gareth Bale has demanded Manchester United sign him permanently instead of on loan, reports say. The Red Devils and Tottenham have both been linked with the Wales international. And he appears set to finally leave the Bernabeu behind after seven years at the club.

Real Madrid beat Manchester United to the signing of Bale back in the summer transfer window of 2016, bringing him to the Bernabeu in a huge £86million deal.

Now, however, they’re preparing to cut him loose.

Tottenham appear to be frontrunners in the race to sign the 31-year-old, with the player’s agent admitting his client was keen to make the move back to the capital.

But the Daily Star say Bale has told United to sign him permanently if they’re to have any shot at bringing him to Old Trafford.

He doesn’t want to move to the club on loan as a short-term alternative to Jadon Sancho, who is still the club’s priority transfer target.

“Look what he’s done to Danny Rose, which I thought was a disgrace and he’s still Spurs’ best left-back.

“From what I heard he wasn’t even meant to start the Everton game. Steven Bergwijn had a migraine during the warm up or before the game and that’s why Alli started.

“For him to drag him at half-time for me was a bit of an insult as I feel like he could have dragged Harry Kane or other players before him.

“There’s something else going on there and I feel like if Dele Alli can try and get out to Real Madrid on a swap deal is a no brainer. He’d do better at Real Madrid than he would do at Spurs.”